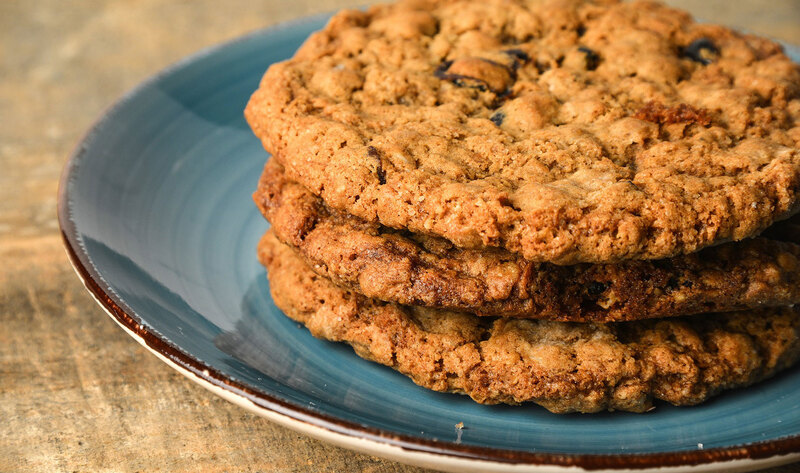 Greenberg’s grandparents, Bessie and Izzy Greenberg, immigrated from Lithuania in the early 1900s and started a small bakery in Minersville, PA. When their son, Hank, attended Temple University, Bessie & Izzy relocated the bakery to Philadelphia so that Hank and his wife—Mindy’s parents—could join the operation full-time.

“We’re excited to get rolling and to get Bessie & Izzy’s cookies into people’s hands, and mouths,” Greenberg said. “After that, we’re transforming additional old family faves like Apricot Walnut, Pumpkin Spice, and more … I’m not going to say they’re better than the original Bessie & Izzy’s cookies, but they’re just as good, and they’re vegan.”

Bessie & Izzy’s ships its cookies across the United States and Canada.

A New Vegan Roast Is Launching in Canada This Thanksgiving

Plant-Based Meat Is About to Get Cheaper Thanks to Massive New Vegan Facilities in Europe, China, and US

Coronavirus Update: Your Pets are Not in Danger