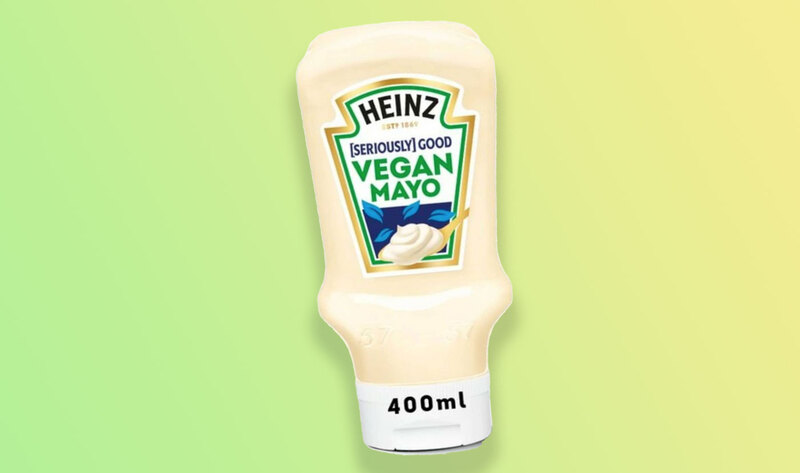 “Veganism is a trend that we are seeing across the board in so many grocery retail categories and it is being driven by vegans, but also by flexitarians who want to eat less meat and have a more balanced diet,” Adams told Checkout. “These consumers are looking for a broader range of food and for more excitement in categories. Our range of vegan mayonnaise and salad cream will be launched in Ireland in January 2021. A lot of research went into the development of that range because we had to maintain the same product taste and we are proud that we have managed to do that.”

In addition to the new condiments, Kraft Heinz plans to develop more products to fulfill the growing demand for plant-based foods. “Beans are already a vegan product, so we are looking to take beans as a base for a new plant-based range. We are working through a few ideas at the moment and we are excited about the possibilities in the plant-based arena.”

Vegan mayo for all
In addition to Heinz, condiment brand Hellmann’s is bulking up its vegan options (which currently include Vegan Mayo) with the launch of Garlic, Chipotle, and Baconnaise vegan mayonnaise flavors in the UK this January.

Veganuary Comes to United States in 2020

15 High Protein Quinoa Recipes that are Tasty and Filling!