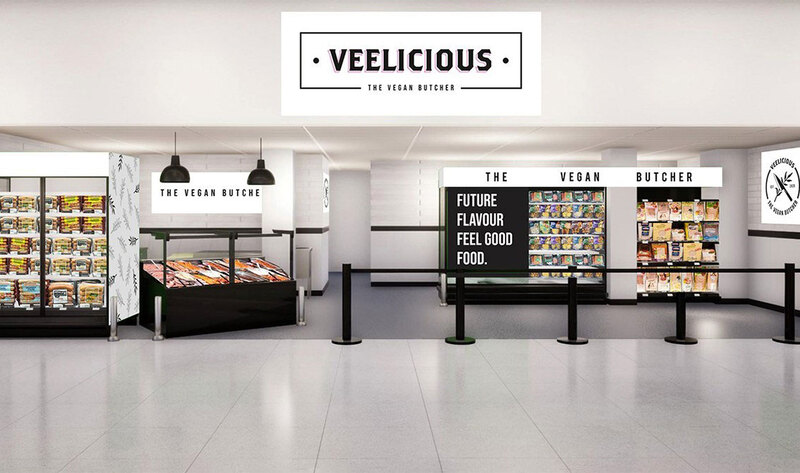 This week, United Kingdom-based grocery chain Asda opened a vegan butcher counter at its Watford location in London. Asda’s vegan butcher concept, called “Veelicious,” will operate for six months and offer customers a variety of vegan meats (such as bacon, meatballs, and burgers), cheeses, and prepared meals, with prices starting at 75 pence.

The supermarket is testing the concept after searches on its website for the term “vegan” skyrocketed by 275 percent in 2020 as compared to the year prior. “The demand for vegan products is on the rise and we have seen a surge in people seeking out ways to easily enjoy a plant-based lifestyle,” Asda Chief Strategy Officer Preyash Thakrar said. “Veelicious will be a ‘test and learn’ trial to help us understand what resonates with customers to enable us to enhance our plant-based proposition.”

This week, Asda will also add 22 new products to its own Plant Based line, including chicken pieces and nuggets, a hoisin duck-less wrap, steakless bakes, and more.

Vegan butchers in UK
In 2019, competing supermarket chain Sainsbury’s launched a similar concept in store at its Bethnal Green Road location in London. The Sainsbury’s “Meat-Free Butchers” counter featured 20 vegan meats, including Sainsbury’s Shroomdogs and products from The Meatless Farm such as ground beef, plant-based bacon, and steak, amongst others.