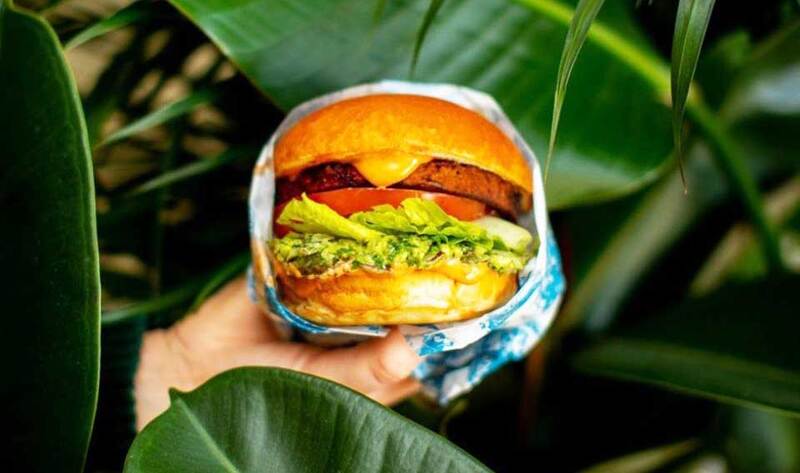 Orders for vegan food delivery skyrocketed in 2020 in the United Kingdom according to data released by delivery service Deliveroo. When compared to last year’s data, orders for plant-based dishes increased by 163 percent in 2020. Furthermore, Deliveroo has seen the number of vegan restaurants on its app more than double since last year, with 12,000 restaurants now offering vegan-friendly options. The most vegan orders in 2020 were placed in Brighton, Bristol, London, Manchester, and Edinburgh.

“We’re continuing to see a massive increase in demand from our customers for vegan dishes and so many of our restaurant partners have created exciting new dishes to kick-off Veganuary 2021,” Elena Devis, Vegan Category Specialist at Deliveroo, said. “Vegan and plant-based food is a growth area we are really excited by at Deliveroo so we’re super happy to be supporting Veganuary again this year.”

Veganuary, delivered
In the first week of 2021—the beginning of the annual Veganuary campaign—searches for “vegan” food on Deliveroo have spiked by 153 percent compared to the month prior. Several Deliveroo partners have added special vegan options for Veganuary this year, including Wagamama (which now serves vegan sticky ribs and other new vegan menu items); LEON (which offers several new vegan burgers); and Majestic Wine (which offers vegan wines such as Beefsteak Club Malbec and Definition Pinot Grigio Doc).

Founded in 2014 in the UK, Veganuary counted more than 500,000 pledges this year. “With the climate crisis and global pandemic making headlines every day and many feeling helpless, Veganuary offers people a way to take positive action,” Toni Vernelli, Head of Communications at  Veganuary, said. “The huge response we’ve had this year shows it’s exactly what many people need right now. It’s great to have Deliveroo on-board making it so much easier for people to try vegan this January.”

From Peanut Butter Brownie Cups to Probiotic Apple Butter: Our Top 10 Recipes of the Day!