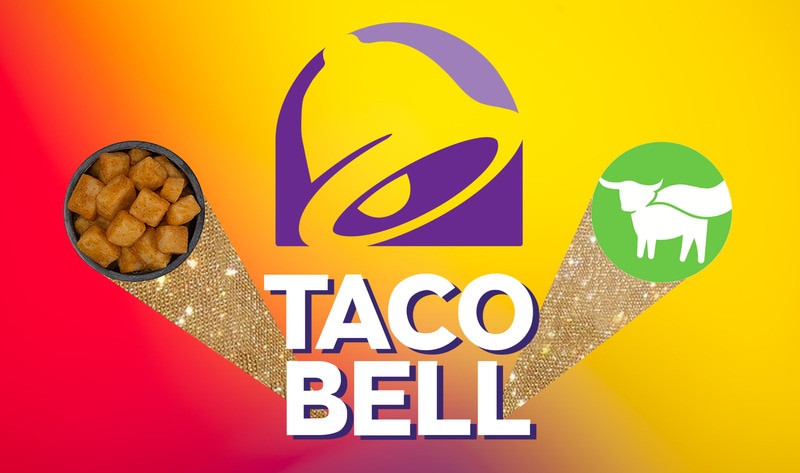 On March 11, potatoes will return to the menu at Taco Bell locations nationwide. In July 2020, the chain unceremoniously removed potatoes, along with a variety of other menu items, in an effort to simplify its menu and make room for new options. However, after public outcry (and at least one creative protest), the chain is reviving its beloved spuds after the brief hiatus in an effort to give vegetarian customers more options. The potatoes will be available as a substitute for any Taco Bell protein as well as part of the vegetarian Potato Soft Taco ($1, prices vary by location) and Cheesy Fiesta Potatoes. Vegetarian items at Taco Bell can be customized to be vegan by asking for them “al fresco.”

“The return of our beloved potatoes is just the first step in showing our fans the strong continued commitment to vegetarians we are making this year,” Liz Matthews, Taco Bell’s Global Chief Food Innovation Officer, said. “We have long been a leader in the vegetarian space, but this year, we have more meatless options in store that vegetarians, veggie-curious, and even meat-eaters will love.”

Taco Bell goes Beyond
Taco Bell is also partnering with vegan brand Beyond Meat to develop its first plant-based meat option for its United States menu, which it plans to test launch in the next year. While the chain previously eschewed the idea of adding plant-based meat to its menu, choosing instead to focus on its beans as a protein option, King announced last February that he had met with representatives from both Beyond Meat and Impossible Foods. Taco Bell chose to go with Beyond Meat, explaining that it is “a category leader with a proven track record of attracting younger customers with its irresistibly delicious plant-based offerings.”

Ordering vegan at Taco Bell
The fast-food chain has been a longtime late-night favorite for vegans and, in recent years, has streamlined its systems to make it easier to order plant-based meals. After adding dedicated vegetarian menu boards to its locations nationwide in 2019, last year, Taco Bell released “Veggie Mode,” a button that transforms its ordering menu to display only its nearly 50 American Vegetarian Association (AVA)-certified options (which, come March, will again include potatoes), many of which users can further customize to be fully vegan.

10 Holiday Games for the Family