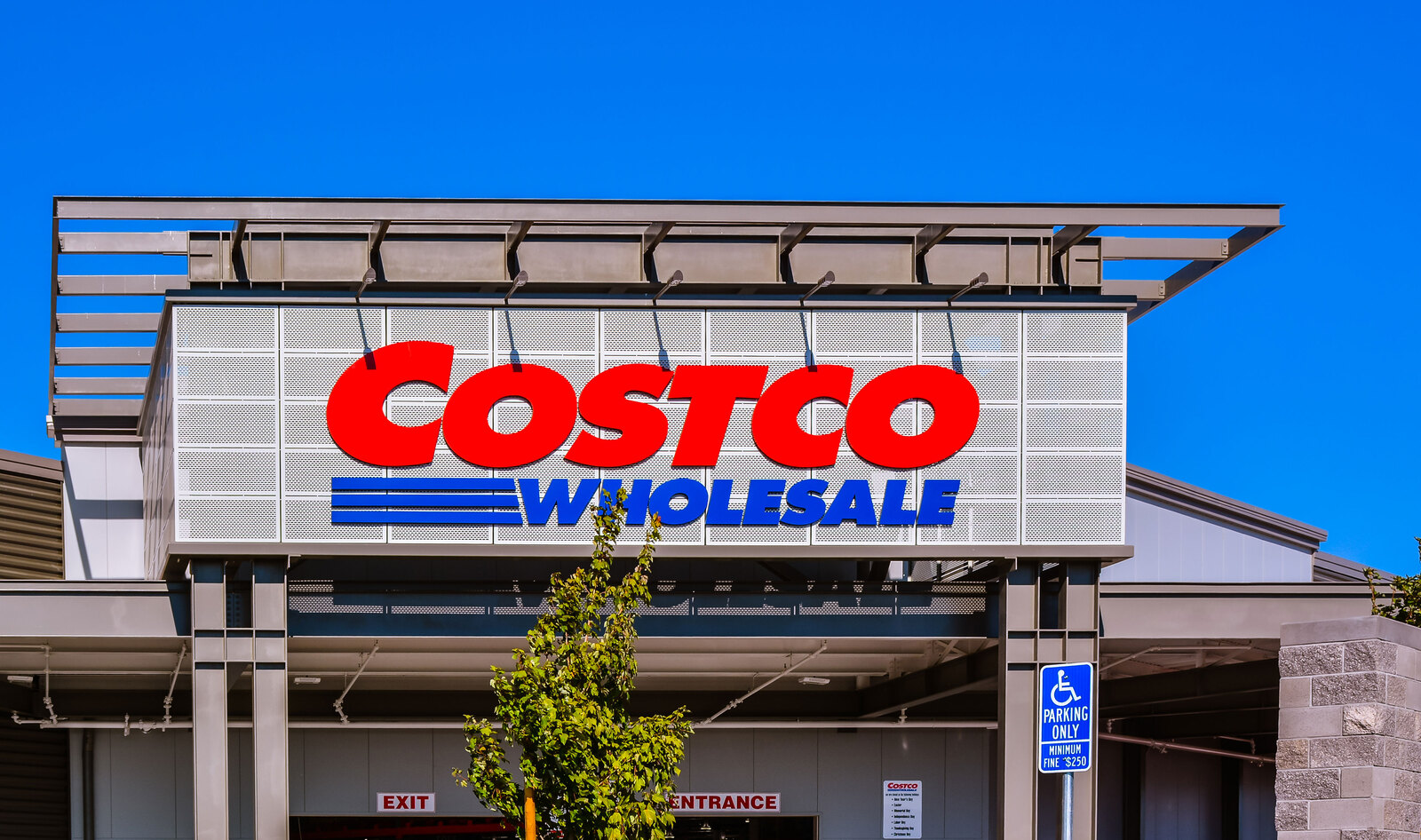 This month, retail giant Costco sent out a mailer to its 15 million customers with a two-page spread in support of the annual Veganuary campaign. The spread highlights the benefits of following a plant-based diet, shares vegan recipes (such as pizza and bean stew) using products available at Costco stores, and gives tips for transitioning to a plant-based diet. “The introduction of Veganuary—where you take a pledge to give up meat, dairy, and eggs during January—provides one way to make a significant change that not only benefits your health but also has a positive impact on animal welfare and the environment,” Costco Connection magazine states.

Veganuary was founded in the United Kingdom in 2014 by husband-and-wife team Matthew Glover and Jane Land and expanded to the United States in 2019. In addition to Costco, a number of businesses such as Yelp, Aveda, Albertsons, Hellmann’s, Mendocino Farms, Veggie Grill, Tofurky, Follow Your Heart, Beyond Meat, Violife, and dozens more, have joined Veganuary by offering promotions, giveaways, and special menu items which can be found on Veganuary’s special offers page.

Vegan at Costco
In recent years, the vegan bulk-buys at Costco have grown substantially, including meatballs and burgers from Beyond Meat, cheeses from Chao and Daiya, and crispy chicken patties from Alpha Foods, mung bean-based JUST Egg, and chocolate-covered banana ice cream bars by Hakuna Banana, among many others.