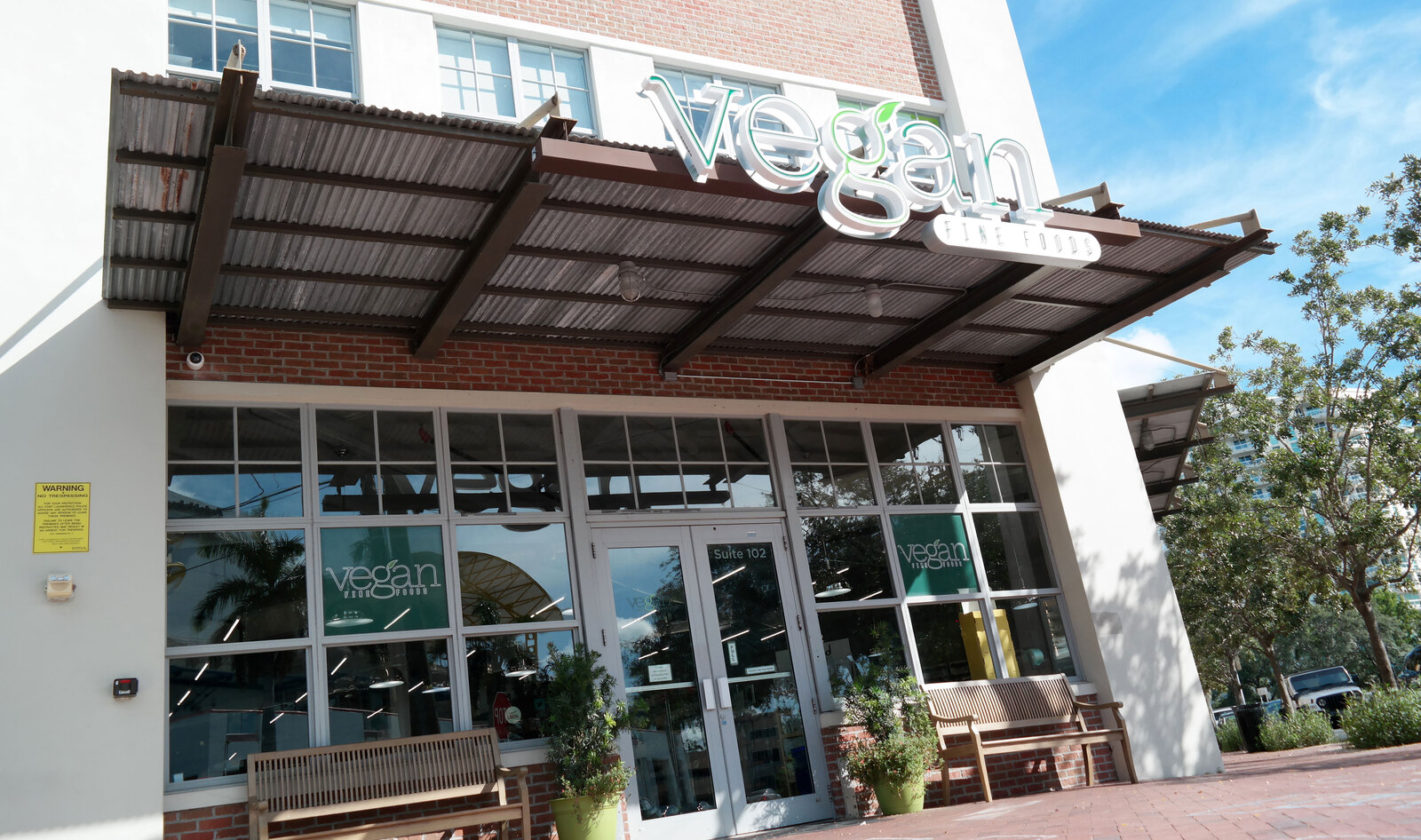 Plant-based for all
“I spent years living in food deserts with little to no accessibility to nutrient-dense foods and I see how damaging that can be for underserved communities,“ Vegan Fine Brands founder Steven Smith said. “I’m competitive and driven and my extensive business background has given me the tools and connections to see this through. My commitment to increasing access to quality plant-based products for everyone deepens my conviction.”

In 2019, Vegan Fine Foods raised more than $1.4 million through equity fundraising platform WeFunder, which has been used to implement a new point-of-sale and inventory management system, create an ecommerce platform (which has not yet launched), hire key staff, and purchase equipment. Smith, a former engineer at Procter & Gamble and PepsiCo., launched his vegan company in 2016 to provide a one-stop shopping experience for vegan and plant-based products. The company currently has confirmed franchisee partners in Atlanta, GA, Washington DC, and Richmond, VA, a prospective franchisee in Toronto, ON, New York City, and Los Angeles, and is planning additional company-owned locations in Florida, starting with Miami.