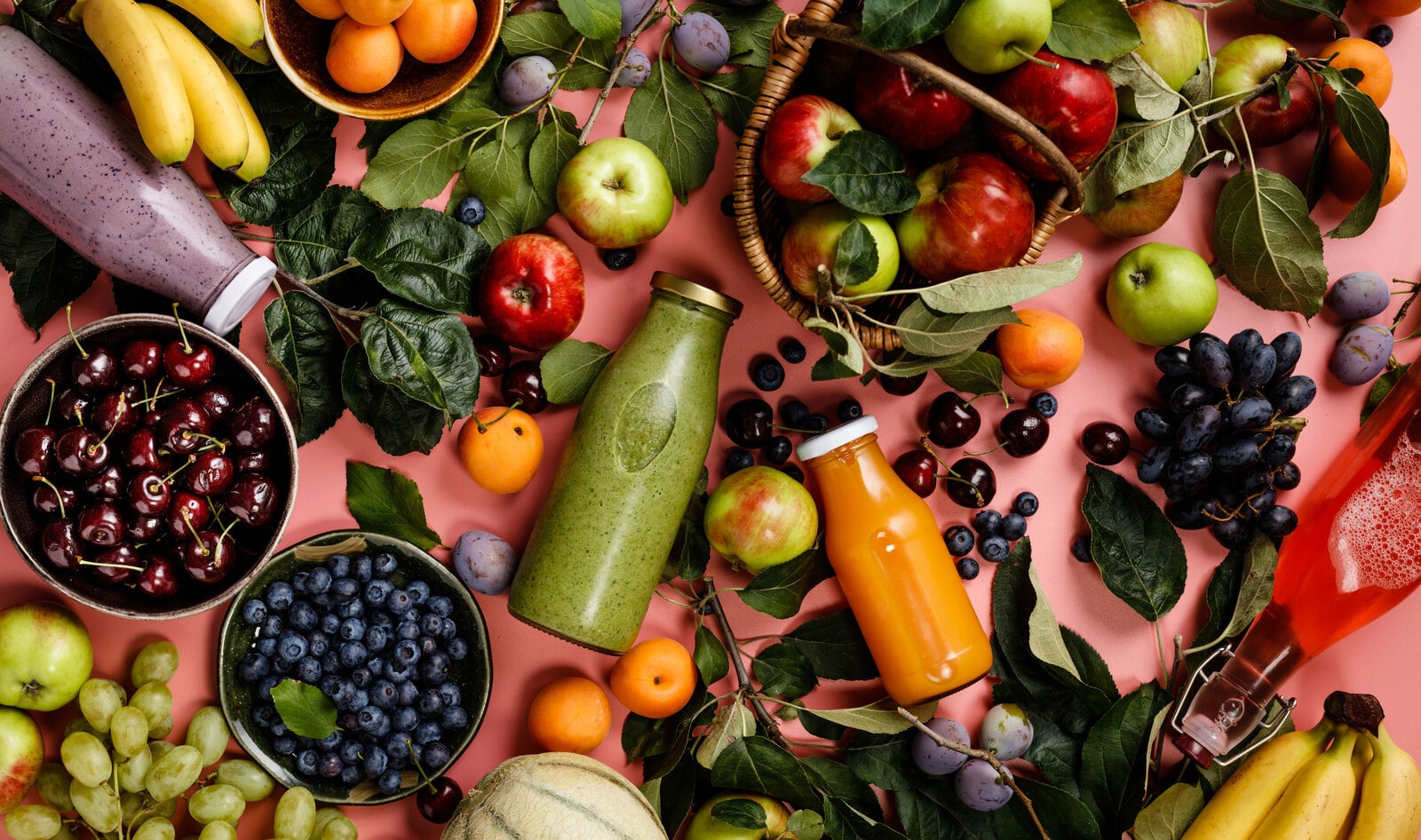 Vegan-related searches on Google increased by 47 percent in 2020, according to data from Google Adwords. This means veganism is now almost twice as popular as it was five years ago. Data shows that January is the most popular month for vegan-related searches, likely due to the popularity of Veganuary, an initiative that challenges people to go vegan for the month of January. Vegan-related searches are performed every day, including searches for recipes, restaurants, and vegan options for cheese and chocolate. According to a data study by culinary website Chef’s Pencil, more than 10 million Google searches are done every year for vegan non-food products such as shoes, cosmetics, bags, leather, and laundry detergent.

Most vegan-curious countries
The Chef’s Pencil study also showed the countries and cities with the highest concentration of vegans. For the third year in a row, the most popular country was the United Kingdom, according to Google Trends. In that country, searches for vegan restaurants have tripled in the last four years, from 60,000 searches per month in 2017 to more than 200,000 searches per month in 2020. Additionally, searches for vegan shoes (147,000 searches in November 2020) and vegan bags (25,780 searches in November 2020) have more than doubled in the last four years.