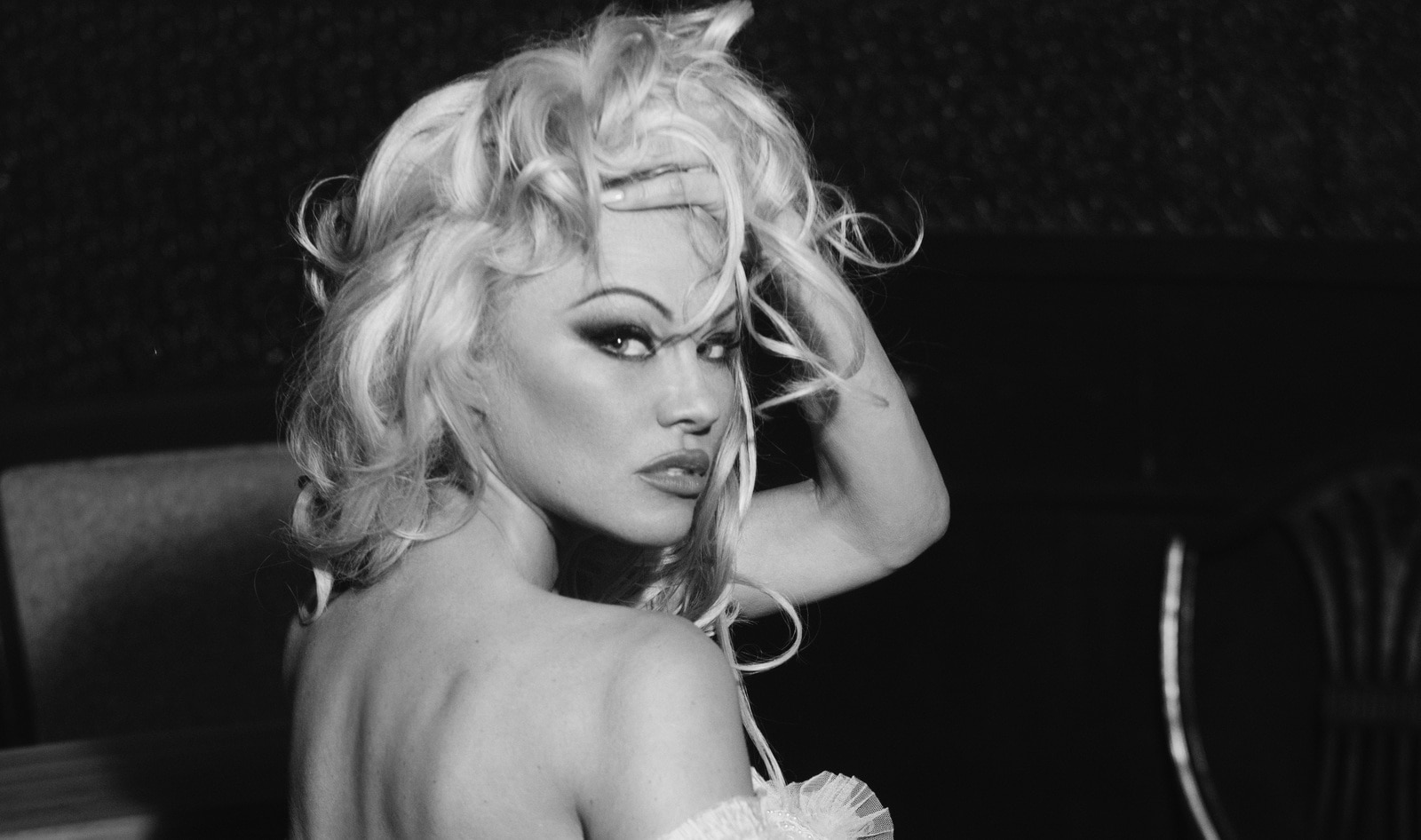 Actress and vegan activist Pamela Anderson recently appeared on British television show Good Morning Britain (GMB) to defend her claim that vegans have better sex. Anderson was challenged by GMB host Piers Morgan to defend her claim after she tweeted: “Vegans make better lovers. The cholesterol in meat, eggs, and dairy causes hardening of the arteries (and not much else). It slows blood flow to all the body’s organs, not just the heart. You can improve your overall health and increase stamina in the bedroom by going vegan.”

When Piers first saw the tweet, he replied: “Want to test that theory?” and then invited Anderson on the show. “There’s a lot of research that went into this,” Anderson said on GMB. “More fun things happen even when you’re sleeping … You’re the perfect candidate for veganism.” Piers responded: “I think it’s a very important debate. My question is, is your assertion that vegans genuinely have better sex lives than meat eaters?” And Anderson replied: “I’m vegan. I’m fairly confident in that statement.” When asked if her sex life improved after she stopped eating meat, she said: “Yes, definitely, but I’ve always had a lot of fun in that department.” Piers then went on a rant that vegans drink almond milk stating that “billions of bees get slaughtered in the making of almonds.” Anderson replied: “I think we hit a soft spot.”

Attacking veganism
Morgan has a history of bashing vegan food and the vegan lifestyle. In 2019, Morgan took to Twitter to show dismay when British convenience store Greggs launched its vegan sausage roll, tweeting, “Nobody was waiting for a vegan bloody sausage, you PC-ravaged clowns.” The criticism brought positive publicity to the new product, which helped to increase Greggs profits by 58 percent in 2019—resulting in company-wide bonuses and the development of new vegan products.

Nearly One-Third of Americans Are Considering a Meat-Free Thanksgiving

Joaquin Phoenix Produces Documentary About Farm Animals and their Ability to Experience Emotions Like Pleasure, Pain and Fear