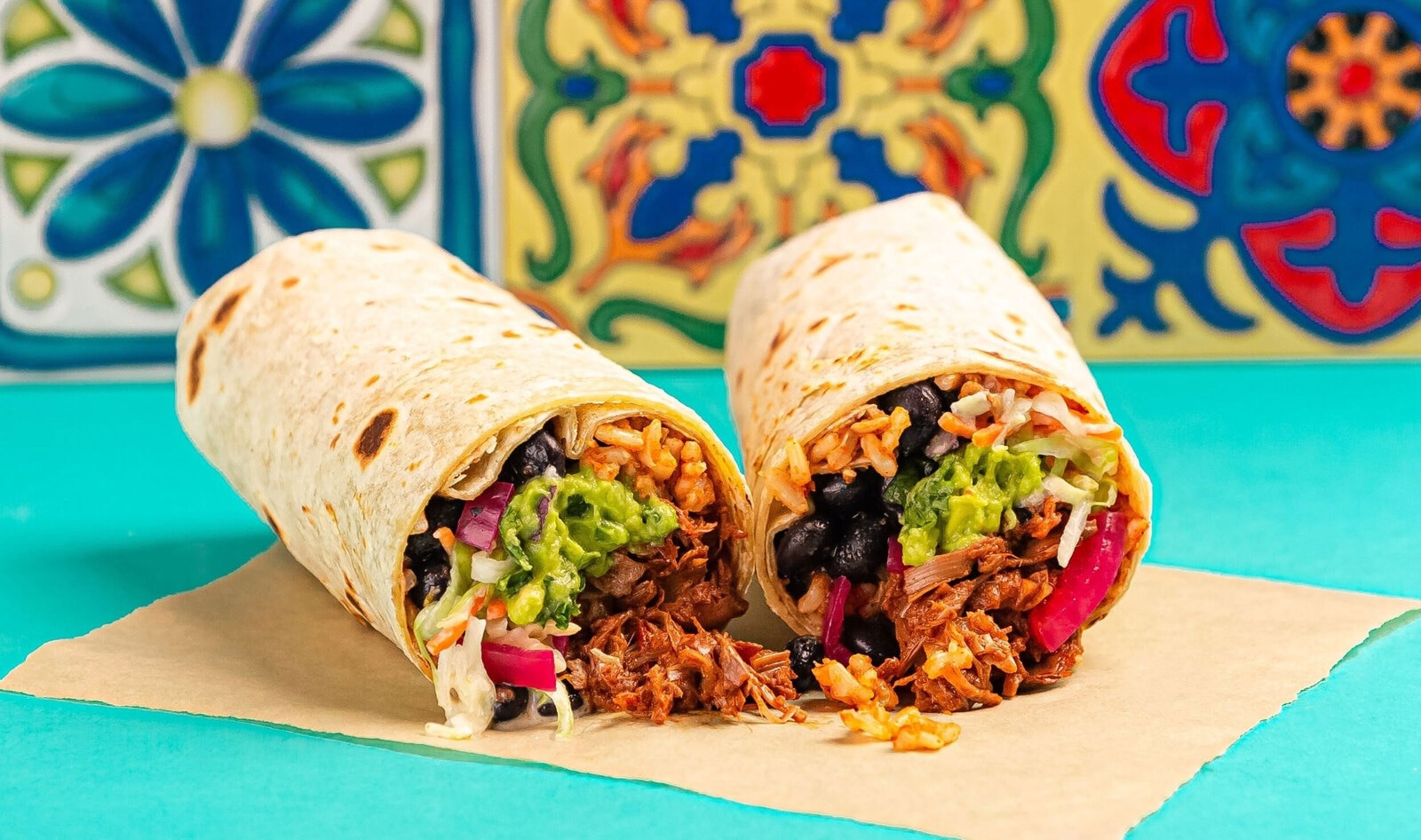 More locations to come
Más Veggies Taqueria is available in Hollywood, at the Farmers Market L.A., Pasadena, Long Beach, Boston, New York City, and in Downtown Seattle. Other locations across Southern California, Portland and Seattle are expected to launch the concept at the end of this month.

Martha Stewart Partners with Beyond Meat to Fight Climate Change

As New York Prepares for a Plastic Ban in March 2020, Cuomo Proposes to Outlaw Polystyrene in 2022

10 Vegan Apple Loaves and Cakes for the Holidays!