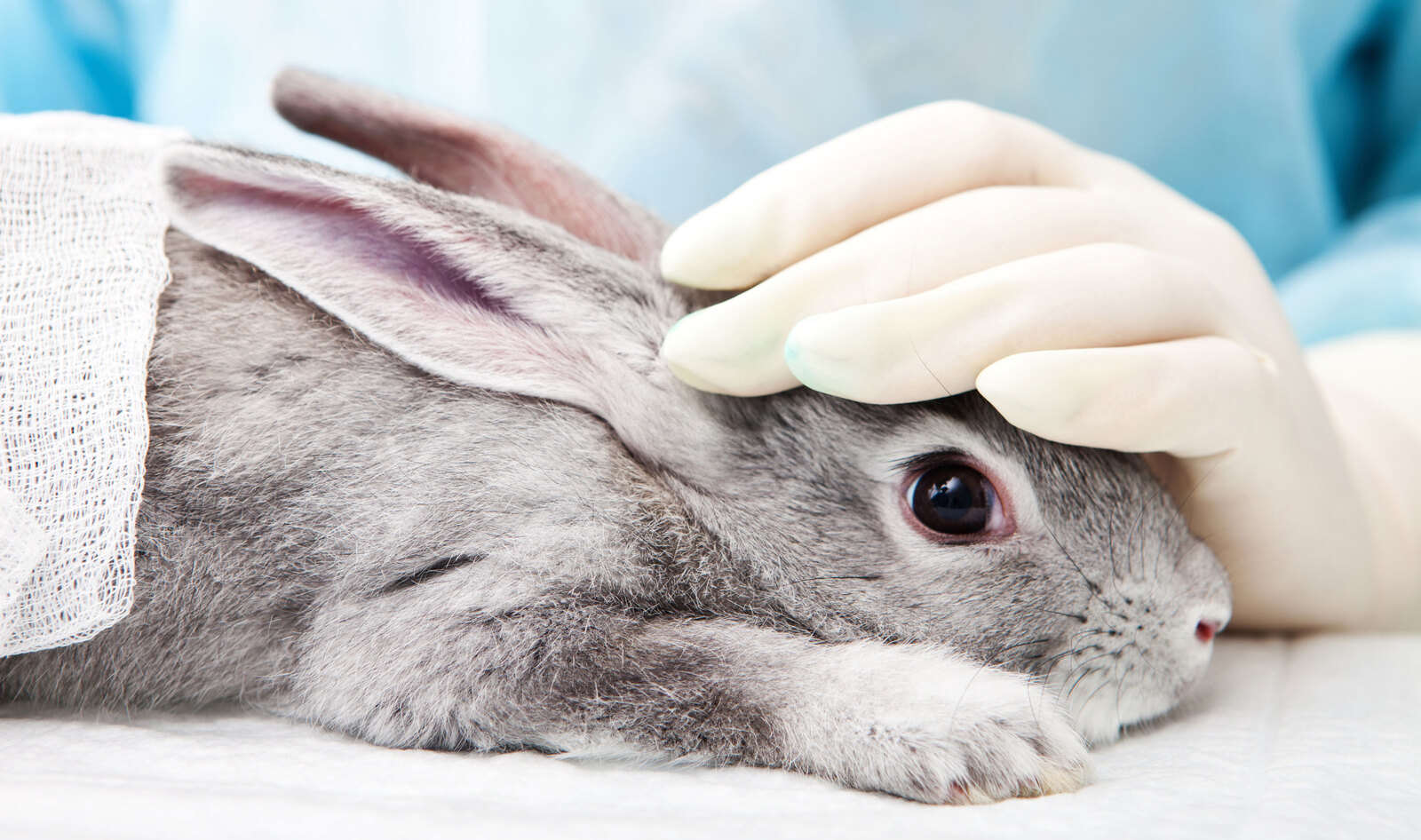 In one of his last actions as Environmental Protection Agency (EPA) chief this week, Andrew Wheeler directed the retirement of the last-remaining rabbits used for cruel experiments at Research Triangle Park, an EPA taxpayer-funded laboratory in North Carolina. The “pardon” was memorialized in an EPA memo dated January 20, 2021 which agreed to take steps to retire the animals. “As new approach methods for chemical testing are developed, validated, and implemented, we hope that the use of rabbits to support chemical testing can decrease even further,” the memo states. The male rabbits in the labs were used for experiments involving their ejaculatory fluids while the females were used to “entice” the males. Rabbits used for research are typically killed after the testing is complete.

Wheeler’s pardon follows extensive advocacy by taxpayer watchdog group White Coat Waste Project (WCWP), which works to shut down the cruel experiments on these rabbits and other animals suffering inside laboratories nationwide. “We’re proud to have worked with Andrew Wheeler and his colleagues to secure this last-minute pardon for survivors of EPA’s taxpayer-funded animal tests,” Justin Goodman, WCWP Vice President of Advocacy and Public Policy, said. “Mr. Wheeler’s directive to retire the last of the bunnies in the EPA’s taxpayer-funded labs cements his legacy as a policy pioneer who made the once-lofty goal of ending wasteful and cruel taxpayer-funded animal tests a reality.”

Ending animal testing
In 2019, the EPA announced it would cut funding to all toxicity experiments conducted on mammals by 2035—with a 30-percent reduction in funding by 2025. Instead, the organization will dedicate $4.25 million to research and development of testing that does not involve animals.

“Between this move to retire survivors of EPA animal tests and the agency’s historic decision last year to end all animal testing by 2035, the EPA has set the gold standard that all agencies should aspire to meet under the Biden Administration and beyond,” Goodman said. “Taxpayers, animal lovers, and liberty lovers in all political parties can unite behind today’s pardon.”

Ending the use of animals in these cruel experiments has received bipartisan support from politicians, including House Representative Ken Calvert (R-CA). “As a long-time animal welfare advocate, I applaud the EPA’s decision to retire the last-remaining rabbits confined in its testing labs,” Calvert said. “For years, I have pushed for humane alternatives to EPA animal testing and to give animals in government labs a second chance in loving homes. To see EPA take this step as part of its effort to end animal testing by 2035 is incredibly rewarding. I thank Administrator Wheeler and his team for recognizing that we can protect animals and taxpayers by curbing the use of animals in research projects where scientifically-proven alternatives are readily available.”

Petition: Demand Gorillas at Audubon Zoo be Transferred to a Reputable Sanctuary