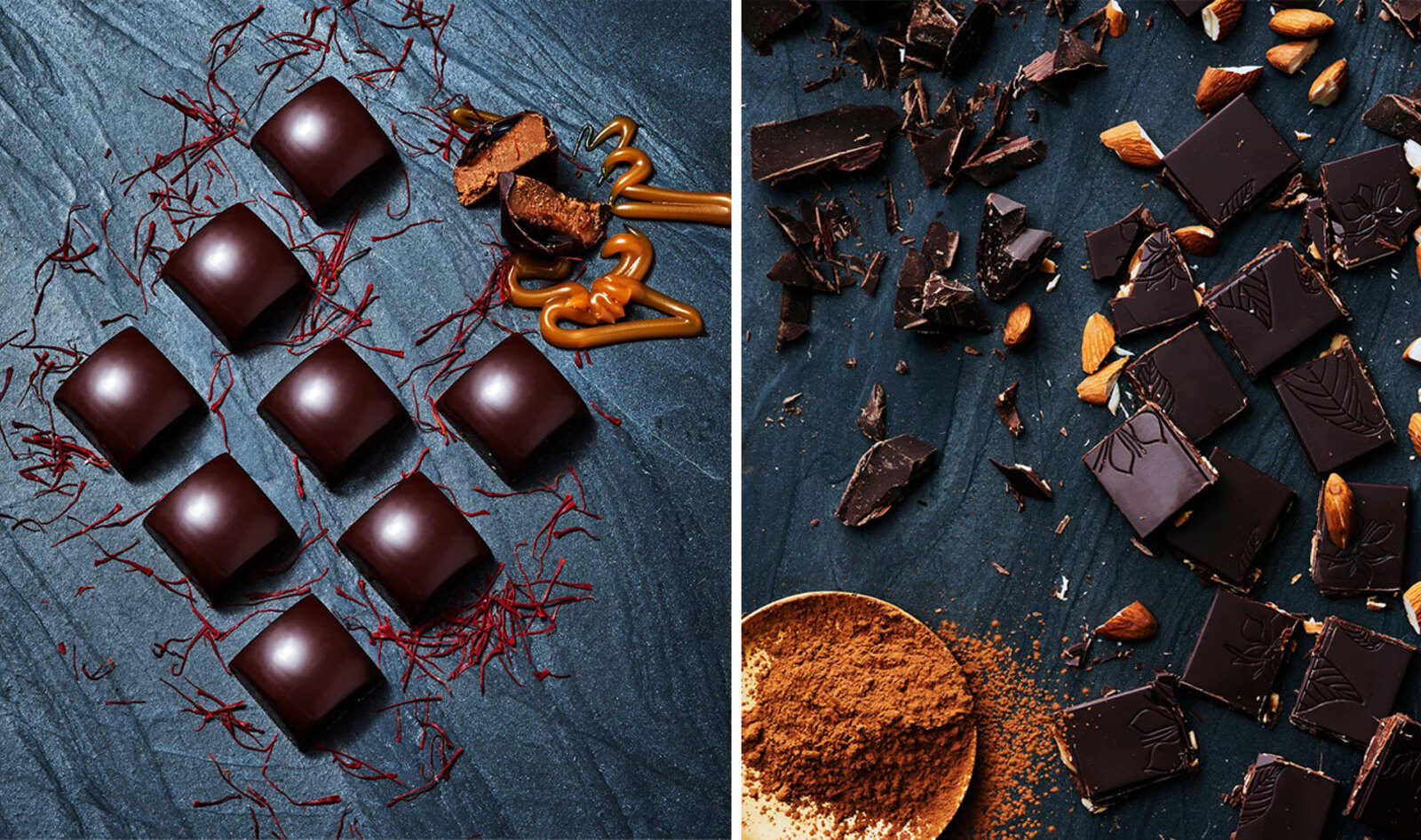 In February, acclaimed vegan chef Matthew Kenney will launch his newest concept CASSE-COU chocolaterie, a vegan chocolate store and online marketplace. The brand will offer a variety of artisanal confections made with free-trade chocolate, including pralines, ganaches, truffles, and chocolate bars. Kenney developed the concept in partnership with Chef Sebastian Brecht with the mission of elevating confections to the level of fine wine and cuisine without hurting animals. The offerings at CASSE-COU chocolaterie will include bars and bonbons in flavor combinations such as Pistachio, Saffron, and Caramel; Maca and Goji; Pedro Ximenez (a type of wine grape) and Salted Largueta Almond; and Black Currant and Yogurt.

The online marketplace, which ships direct-to-consumer nationwide, will begin taking pre-orders on February 1 for delivery by Valentine’s Day. The storefront will begin operations in New York City’s East Village neighborhood on February 8.

Veganizing sweet treats
Kenney currently operates a variety of plant-based concepts around the world, including an all-vegan food hall in Providence, RI; vegan pizzeria Double Zero; and Alibi in Sydney (which operates on the ground floor of the Ovolo Hotel, the first hotel in Australia to house a fully vegan restaurant). Kenney also works with other brands to help them bring vegan options to their customers. In 2019, Kenney worked with iconic French pâtisserie Ladurée to create vegan versions of its macarons—which it now offers at many of its locations. More notably, Kenney helped Ladurée open a fully vegan location in Beverly Hills, CA in September 2019, where it now serves vegan macarons in a variety of flavors, croissants, palmiers, meringue-topped tartlets, and other classic French pastries, along with a fully plant-based restaurant menu.