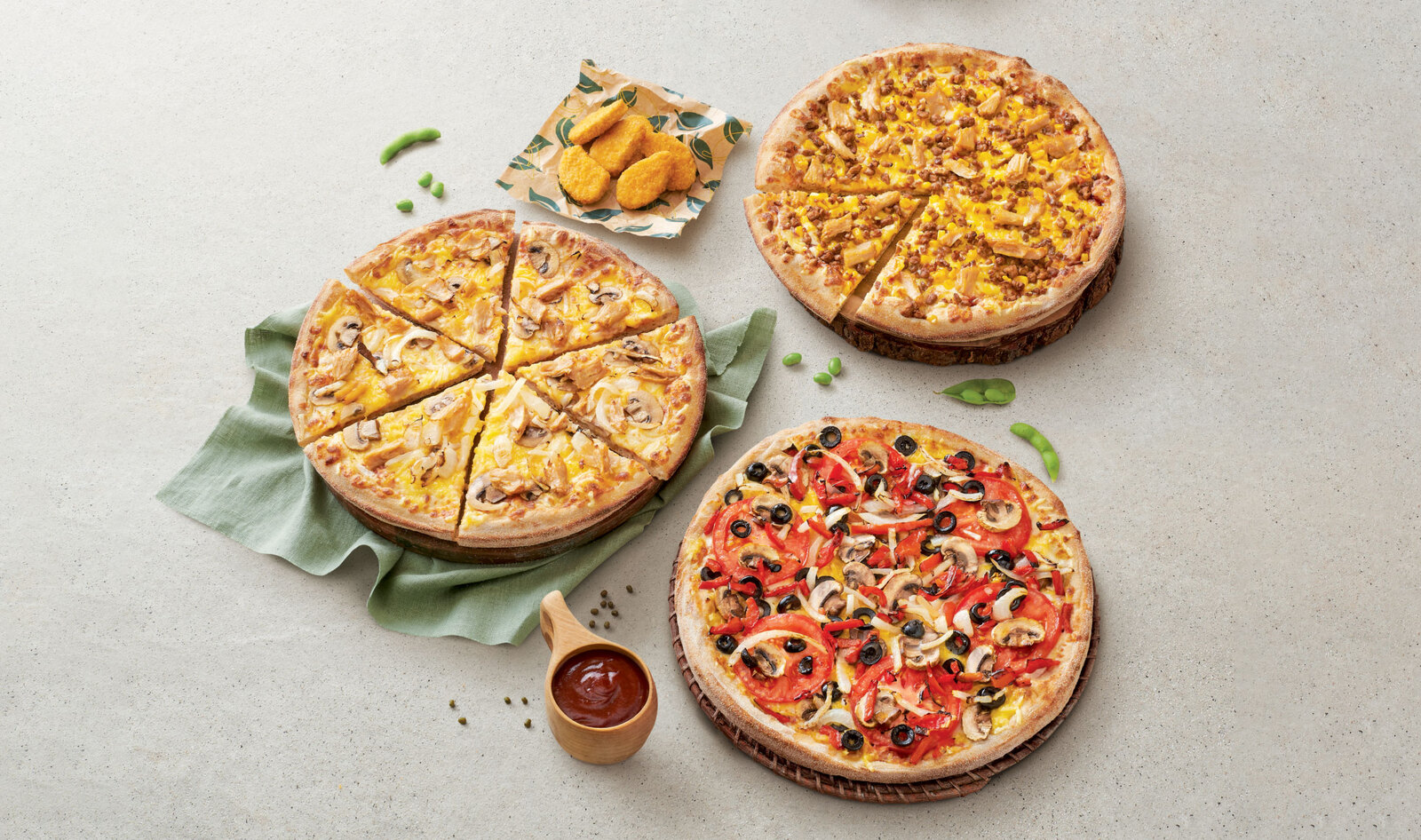 “Food safety is a fundamental pillar at Telepizza. For the launch of the vegan line, which we have been working on for a long time, we have studied the best options and avoided mistakes made by other brands,” Nacho Martín, Chief Supply Chain Officer of Telepizza parent company Food Delivery Brands, said. “For years now, vegetarians have had many products on our menu … but to create a product that is 100 percent suitable for vegans, we needed to do so with safety and maximum transparency [and we choose to collaborate] with partners such as The Vegetarian Butcher and Violife, who have extensive experience in the sector.”

Plant-based fast food in Spain
Telepizza is the latest fast-food chain to innovate its menu with plant-based options in Spain. In August 2019, Spanish Taco Bell locations added vegan beef made with a mixture of oats, beans, and peas made by Finnish brand Gold & Green Foods, its first clearly marked vegetarian meat option. In 2020, Papa John’s also got into the vegan game with the launch of two pizzas: Papa John’s Green (made with with tomato sauce, onions, black olives, tomatoes, green peppers, mushrooms, and vegan cheese) and Papa John’s Green PLUS (made with tomato sauce, tomatoes, green peppers, mushrooms, vegan cheese, and topped with plant-based Beyond Burger meat).

Flowers Are Changing Color Because of Climate Change

The Pros and Cons of Food Irradiation, the Common Practice of Pasteurizing Food