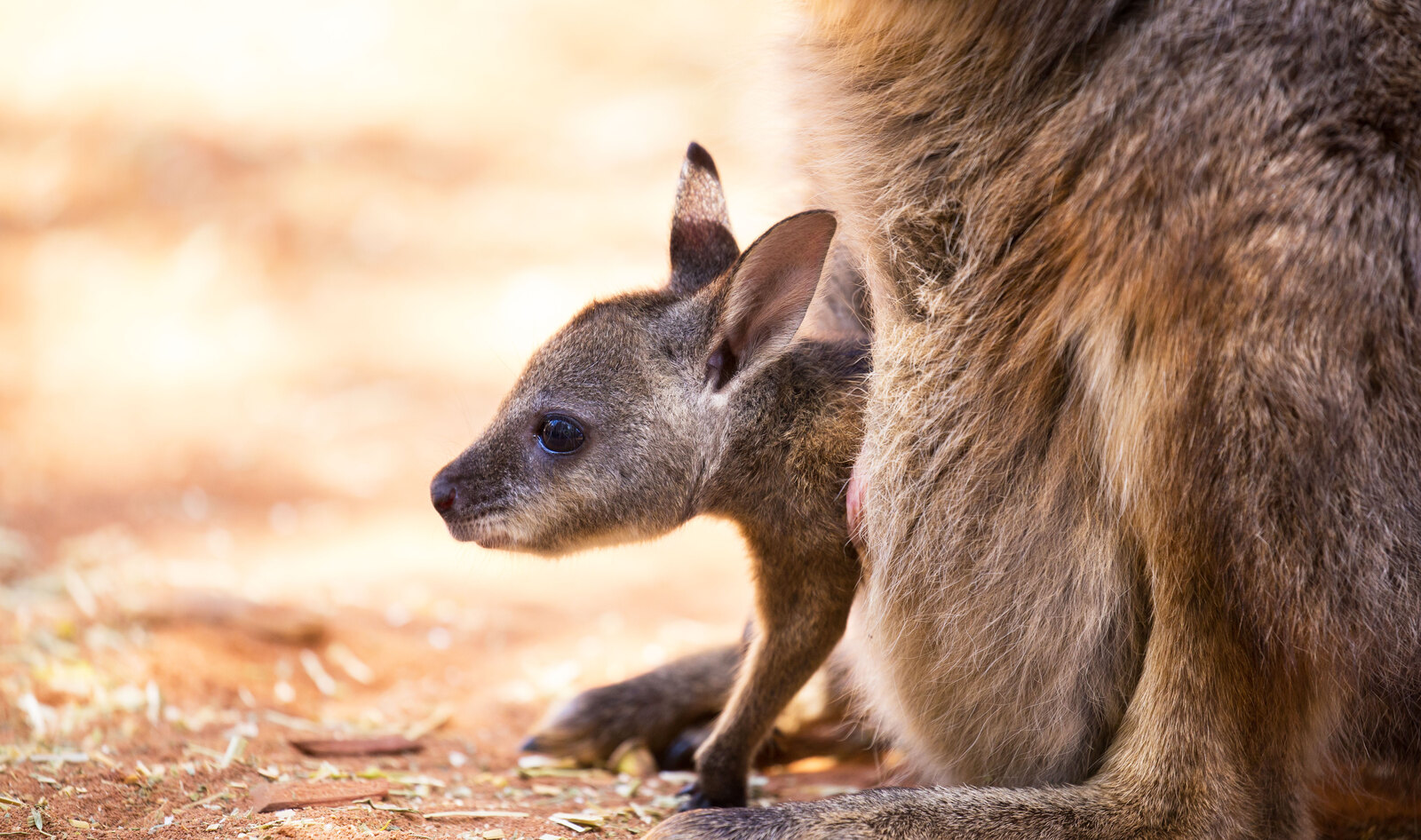 This week, a short film, titled Nike profits. Kangaroos die, was released to expose the hidden cruelty behind soccer shoes made with kangaroo leather (also known as “k-leather”). The 60-second film was created by Hollywood producer Gavin Polone (who previously worked on Gilmore Girls, Panic Room, and other productions) and director Derek Ambrosi (who previously directed collaborations with music legends Jay-Z, Joseph Gordon-Levitt, and Sean Puffy Combs). Made in partnership with animal-rights group The Center for a Humane Economy (CHE), the film follows the life of Nike’s soccer cleats in a reverse sequence, from soccer field to production factory and back to the brutal killing of wild kangaroos and their joeys in Australia.

“I wanted to expose the bloody truth that is being hidden from well-intentioned consumers who may have no idea how their ‘K-leather’ shoes are being made,” Polone said. “Nike can no longer hide its responsibility for this atrocity.”

In July, CHE released an investigation that found more than 100 retailers and online stores—including Nike, Puma, and New Balance—selling soccer shoes made with k-leather in violation of a 2016 California law. In response, a group of Olympic athletes—including cycling silver medalist Dotsie Bausch, soccer gold medalist Heather Mitts, and track-and-field gold medalist David Verberg—sent a letter to Nike demanding that the company end its use of kangaroo skins. “We don’t treat sports as a cordoned-off enterprise set apart from the rest of the world and its swirl of social concerns,” Bauch said. “That means we care about the things we wear, the supply chain that allows them to be fabricated, and the precious world that we all inhabit with animals.”

Nike suspended the sale of k-leather shoes after it was informed of the investigation but resumed its sales of the shoes shortly thereafter.

Ending the slaughter of kangaroos

The new film is part of a larger global campaign inspired by the 2020 Australian wildfires, when people worldwide donated to help the billions of wild animals, including millions of kangaroos, who were displaced by the blazes but were unaware of the massacre of kangaroos for use in the sports and fashion industries. The film will be distributed through CHE’s partners, including SPCA International, on three continents. “SPCA International worked with so many teams on the ground in Australia in 2020 rescuing and rehabilitating kangaroos injured by the devastating bushfires,” SPCA International Executive Director Meredith Ayan said. “Kangaroos do not deserve to go through that trauma, be nursed back to health and released to the wild only to be killed in a brutal commercial hunt.”

CHE has also created a “no-buy” list of all companies that currently use kangaroo leather and which can be found here.

Beyond Meat to Triple Its Presence at Walmart Stores Nationwide