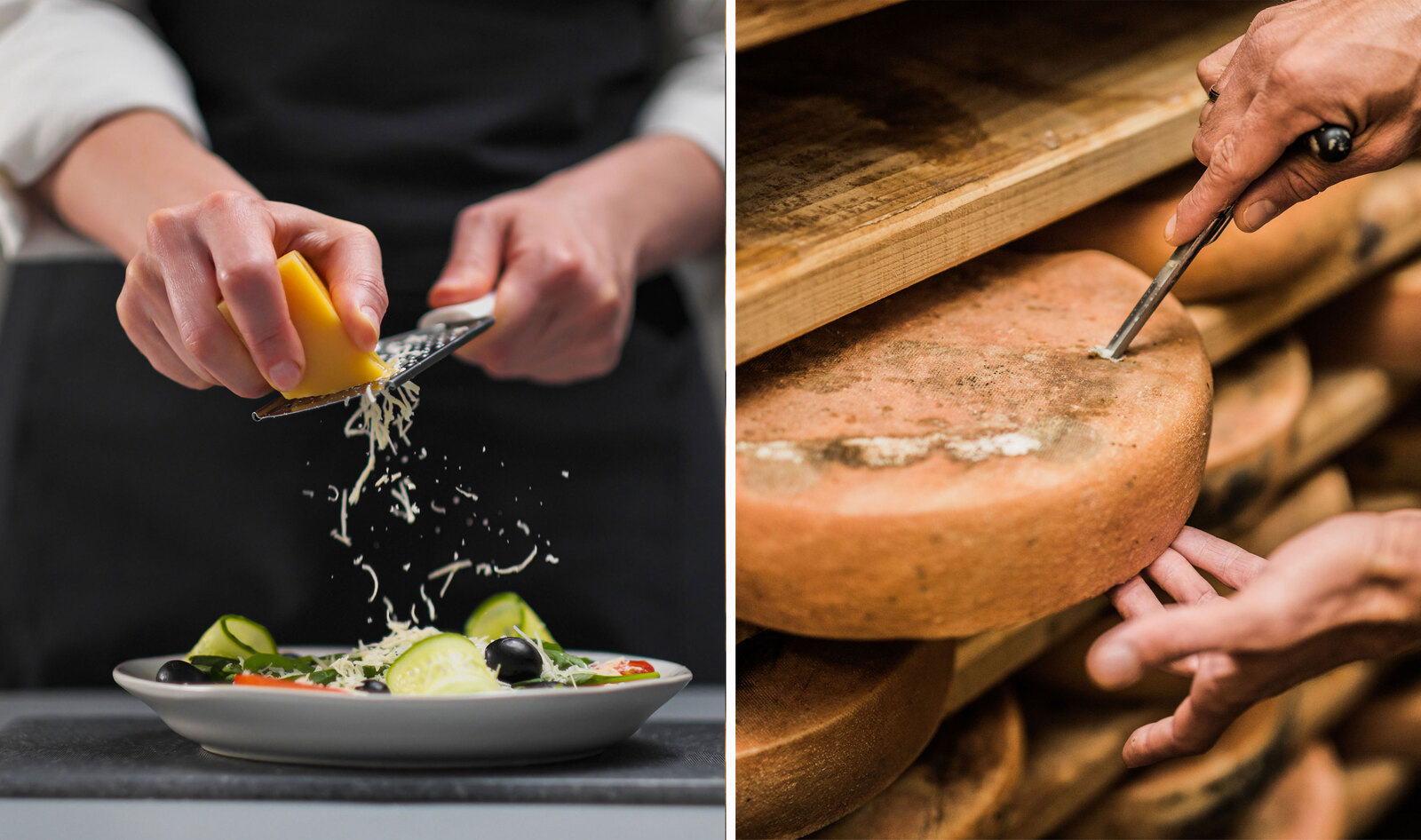 Professor and researcher Marité Cárdenas of Malmö University in Sweden is working to develop a vegan cheesemaking process that mimics dairy cheese. Her goal is to develop a plant protein that mimics the proteins in dairy milk, such as casein, that is so important to cheesemaking. In the cheesemaking process, bacteria or enzymes react with the proteins in milk so that curd is formed and used as the base for cheese, but Cárdenas says the process is difficult without the specific proteins.

“There are a lot of dairy products, which of course are produced from milk, and milk is a difficult material to mimic,” Cárdenas told media outlet Dairy Reporter. “So the idea is to work out how to mimic it so we can produce dairy products that are plant-based. The current vegan options are not really mimicking dairy cheese production; they are doing something completely different and that is because there is a great technological limitation.”

Nutrient-fortified cheese
Cárdenas will use her knowledge and experience as a physical chemist to formulate milk from plant proteins. She also plans to fortify the new milk with vitamins and minerals so that they remain in the cheese and are absorbed by the body. The project is being funded by a grant from pharmaceutical company Nova Nordisk, given to projects that aim to improve the lives of people through better health, education, and development of a knowledge-based sustainable society.