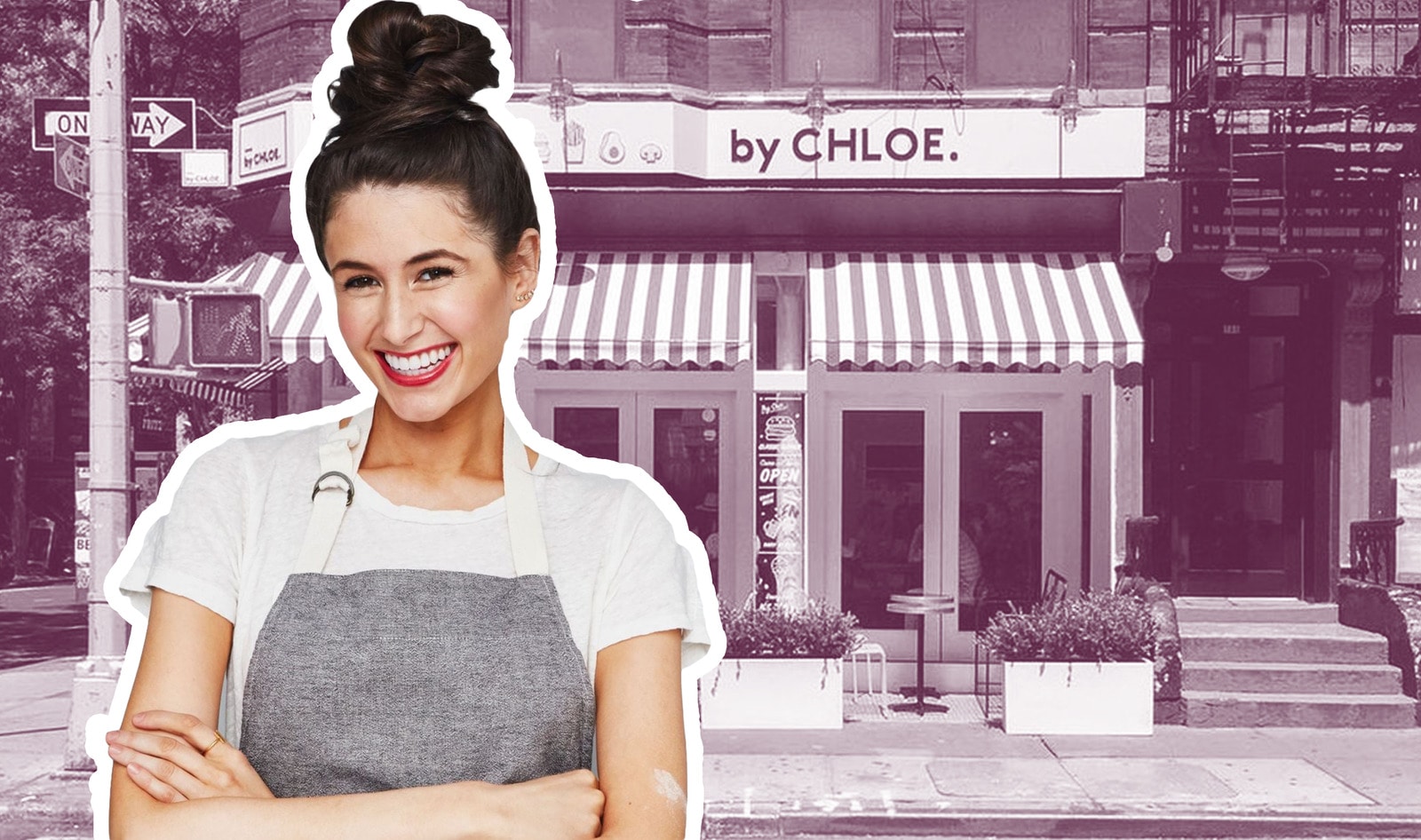 Vegan chef Chloe Coscarelli has been given permission by a US District Court judge to go after ESquared Hospitality, one of the largest shareholders of the namesake fast-casual vegan chain by CHLOE. Judge Jesse Furman of the US District Court in Manhattan recently issued an opinion and order finding ESquared liable for breaching an operating agreement with Coscarelli and awarded attorneys fees and costs to her.

In 2015, Coscarelli partnered with ESquared to create the by CHLOE restaurant chain—which currently operates approximately one dozen corporate-owned locations in the United States, Canada, and the United Kingdom—but she was pushed out after a dispute. Ever since, Coscarelli has been fighting for her rights to the company in lawsuits that have included trademark infringement, violation of her right to publicity, and copyright infringement.

“Chloe is an artist and an innovator whose delicious and creative cuisine launched ‘by CHLOE.’ ESquared, backed by Bain Capital, tried to use its almost limitless financial resources to bully and intimidate Chloe out of her rights,” Attorney Patrick M. Arenz, who represents Coscarelli, said about the recent order. “We are pleased to level the playing field by standing up for Chloe and to vindicate her rights through this victory.”

By CHLOE for Chloe

In December, Coscarelli regained her 50-percent ownership in the company. However, she also learned that by CHLOE and its related entities had filed for Chapter 11 bankruptcy in the United States after it faced financial issues brought on by the COVID-19 pandemic. The chain’s parent company, BC Hospitality, has scheduled an auction for the chain on March 1, and Coscarelli is exploring options to make a bid for the chain herself.

In the meantime, Coscarelli is fighting BC Hospitality over the by CHLOE brand’s trademark. A court hearing later this month could determine which intellectual property assets BC Hospitality has the right to transfer or sell during its bankruptcy proceedings.

Report: Factory Farming Is the “Single Most Risky Behavior” for Future Pandemics