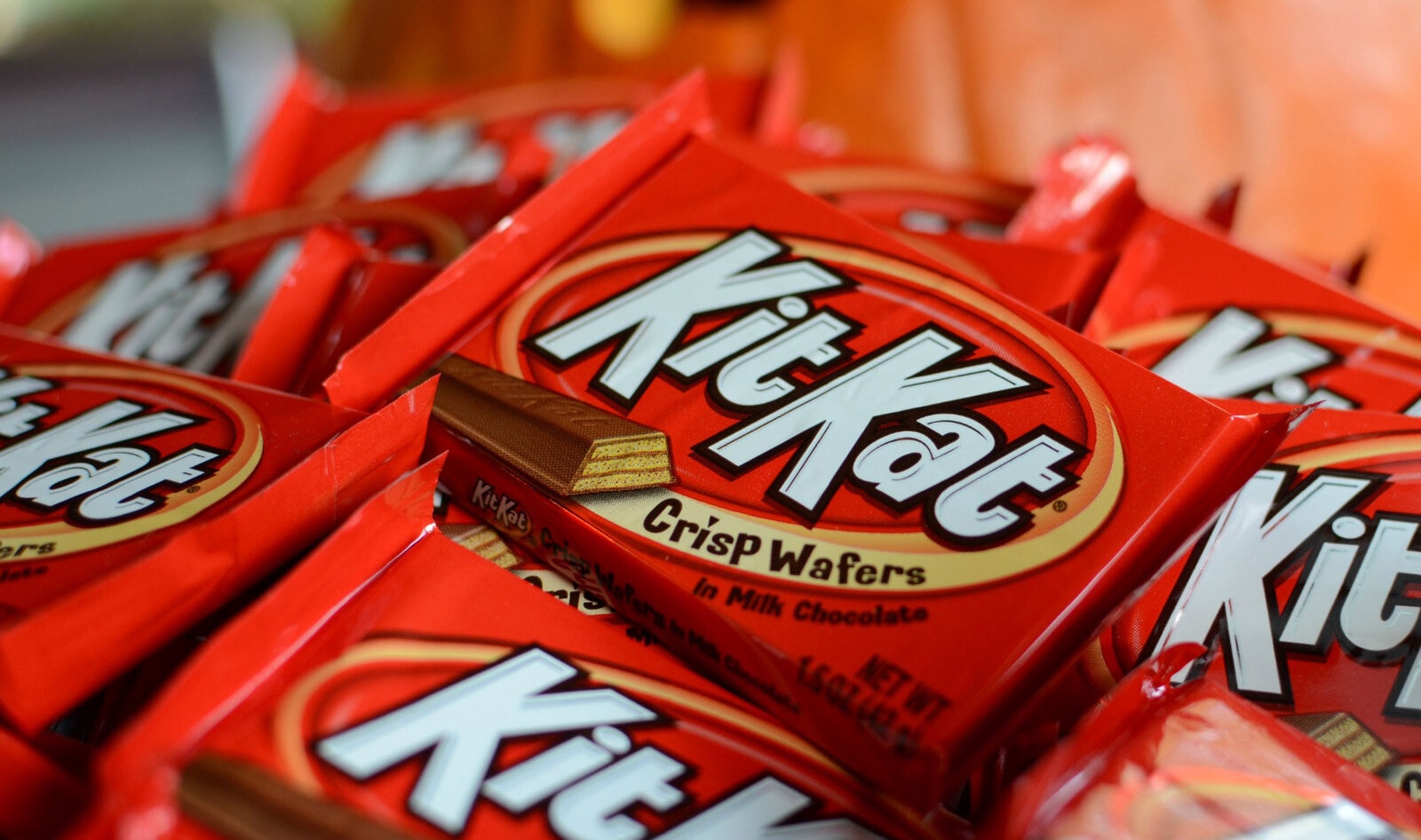 It looks like Vegan Kit Kats are set to launch in the United Kingdom, according to local media outlet Vegan Food UK. While details of the launch have yet to be revealed, the vegan version of the iconic Nestlé-owned confection lists “vegan chocolate” as the first ingredient and is made with vegan wafers.

In recent years, Swiss company Nestlé—which has a sordid history surrounding its business practices—has been diversifying its portfolio to include a growing number of new plant-based options and vegan versions of its iconic products. Last year, Nestlé-owned brand Carnation released a vegan version of its condensed milk at supermarket chain Ocado in the United Kingdom. In Canada, Nestlé now offers vegan versions of its iconic Drumstick ice cream cones in Caramel and Vanilla flavors. In its home country of Switzerland, Nestlé recently launched Sensational Vuna, its first foray into plant-based seafood, which is set to expand to global markets under its Garden Gourmet brand.

Stateside, Nestlé acquired vegetarian brand Sweet Earth for an undisclosed amount in 2017, which has since debuted a variety of vegan products, including the Awesome Burger, Awesome Grounds, and vegan cheddar-stuffed sausages, and a new iteration of the Awesome Burger blended with vegan Benevolent Bacon pieces. Nestlé has also modernized some of its classic brands to include Sweet Earth’s vegan meat products such as DiGiorno pizzas and Stouffer’s lasagna.

One Serving of Meat Is 35 Times More Environmentally Damaging Than a Serving of Vegetables, Oxford Study Finds