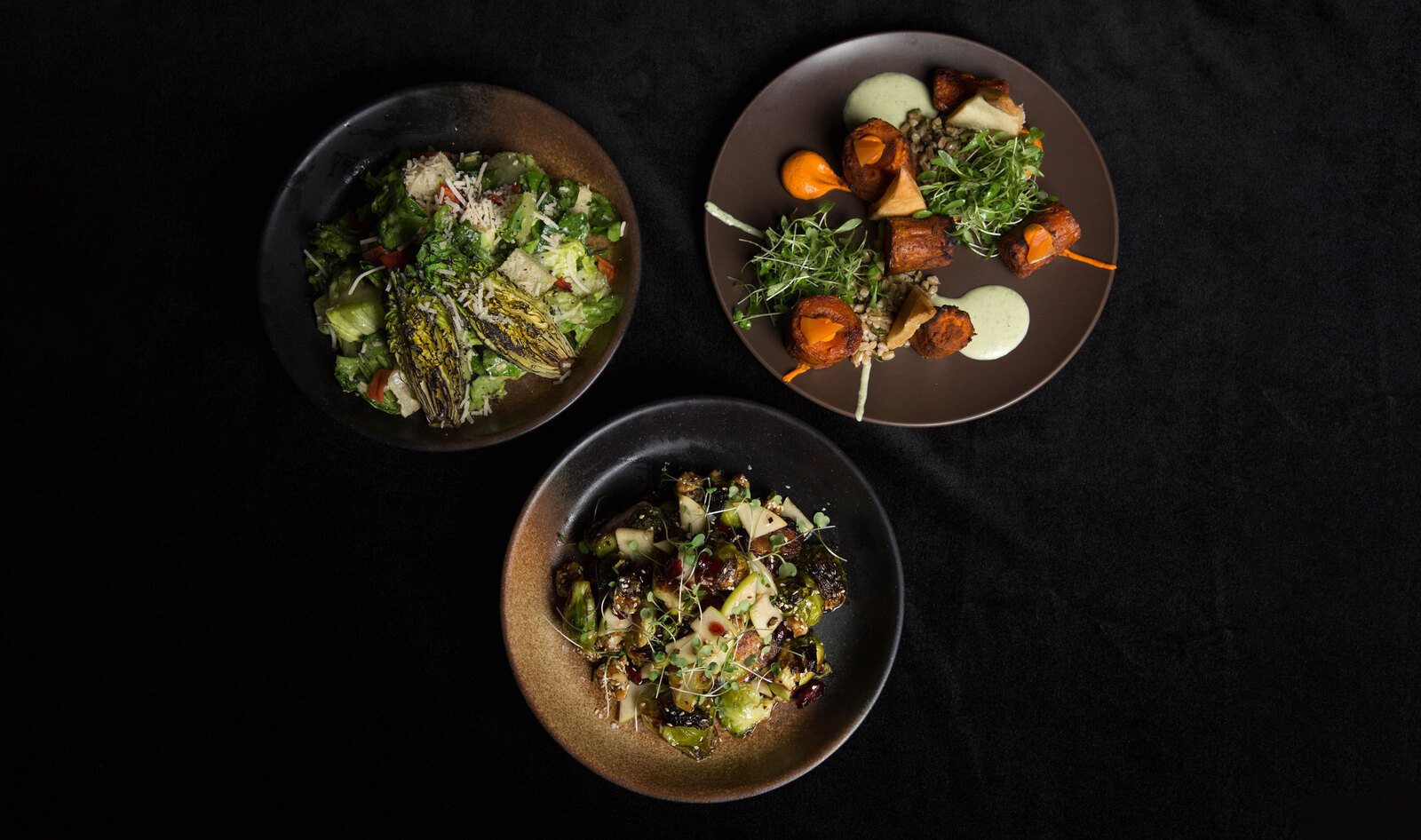 In 2016, DeRossi vowed to transition as many of his then 15 restaurant holdings to be completely vegan to align with his own lifestyle. Since then, the restaurateur has removed animal products from his older restaurants Ladybird and Mother of Pearl, and opened new vegan eateries such as Saramsam, Avant Garden, Fire & Water, Honeybee’s, and Dollface. Restaurants Ladybird, Avant Garden, and Saramsam are also reopening on Valentine’s Day for one day only. After that, the restaurants will continue their hibernation until the spring.