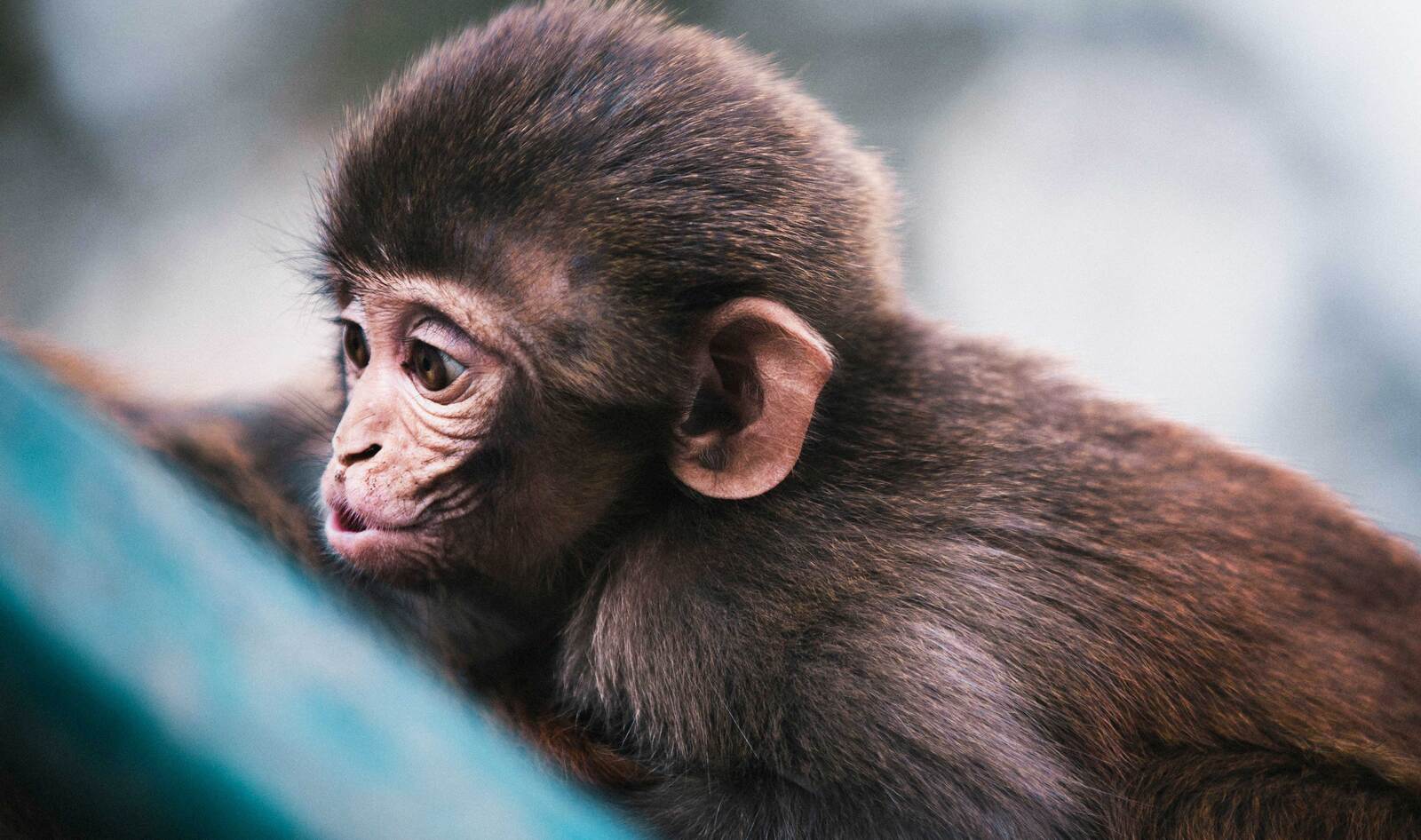 Lady Freethinker defines “animal abuse” content as footage in which animals are deliberately harmed or placed in jeopardy for entertainment or shown to be under severe psychological distress, physical pain, or dead. This content violates YouTube’s community standards, which prohibit showing forms of animal abuse, including dogfighting, cockfighting, animal torture, and hunting using illegal practices in videos.

As of this month, Lady Freethinker has found that more than 2,000 are still live, and 594 new videos have been added. Among these, the organization found fake and staged animal rescues in which domesticated animals, such as cats and dogs, are placed in dangerous situations in the wild near predators, such as snakes and crocodiles, only to be “saved” just in time.

Lady Freethinker has launched a petition calling on YouTube to implement a no-tolerance policy toward all animal cruelty on the site, employ a mechanism for quickly and accurately discovering videos featuring animal abuse, and readily remove all videos in violation of such a policy. Lady Freethinker requested a meeting with YouTube to discuss its findings, but YouTube has so far not responded.