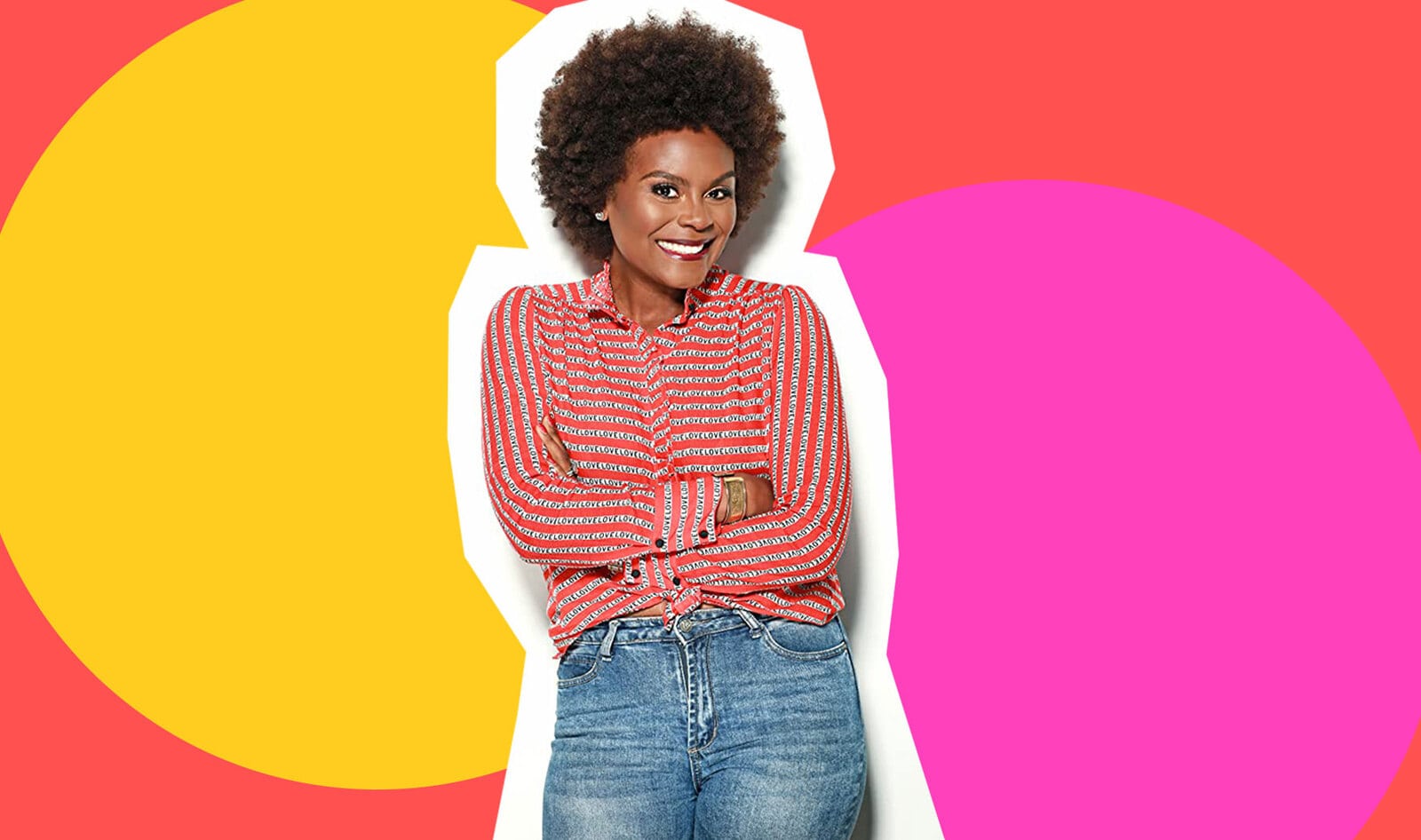 Vegan TikTok star Tabitha Brown is currently working on her first cookbook. As part of a double-book deal, the cookbook is set to be released after Brown’s inspirational book Feeding the Soul (Because It’s My Business), which will be published by William Morrow and Company (an imprint of HarperCollins) on September 28. This book will be structured around Brown’s now famous catchphrases (such as “that’s your business” and “like so, like that”) and features personal stories, advice, and wisdom that the Southern-born actress has gained throughout her life. “Our life is our business, and if we don’t take care of it, we can go out of business,” Brown told People in an exclusive interview. “So I thought maybe I could share a few moments that I almost went out of business—but came back stronger than ever before.”

The actress adopted a plant-based diet in 2017 after a long battle with chronic pain. Shortly thereafter, she gained notoriety after sharing a video of herself eating a TTLA (a vegan BLT) from Whole Foods. Brown has since gained a massive social media following, including on TikTok where a video of her vegan carrot bacon recipe went viral shortly after she launched her account.

In April 2020, Brown signed with Creative Artists Agency (CAA)—one of Hollywood’s top talent agencies—and has since risen to fame outside of social media, making guest appearances on shows such as Steve Harvey’s web series Steve on Watch and Red Table Talk on Facebook Watch, hosted by Jada Pinkett Smith and family. Not only does Brown currently have her own show called All Love on the Ellen Network, but the vegan actress is joining the cast of Showtime series The Chi when it returns for its fourth season later this year.

Top 5 Countries with the Most Captive Dolphins