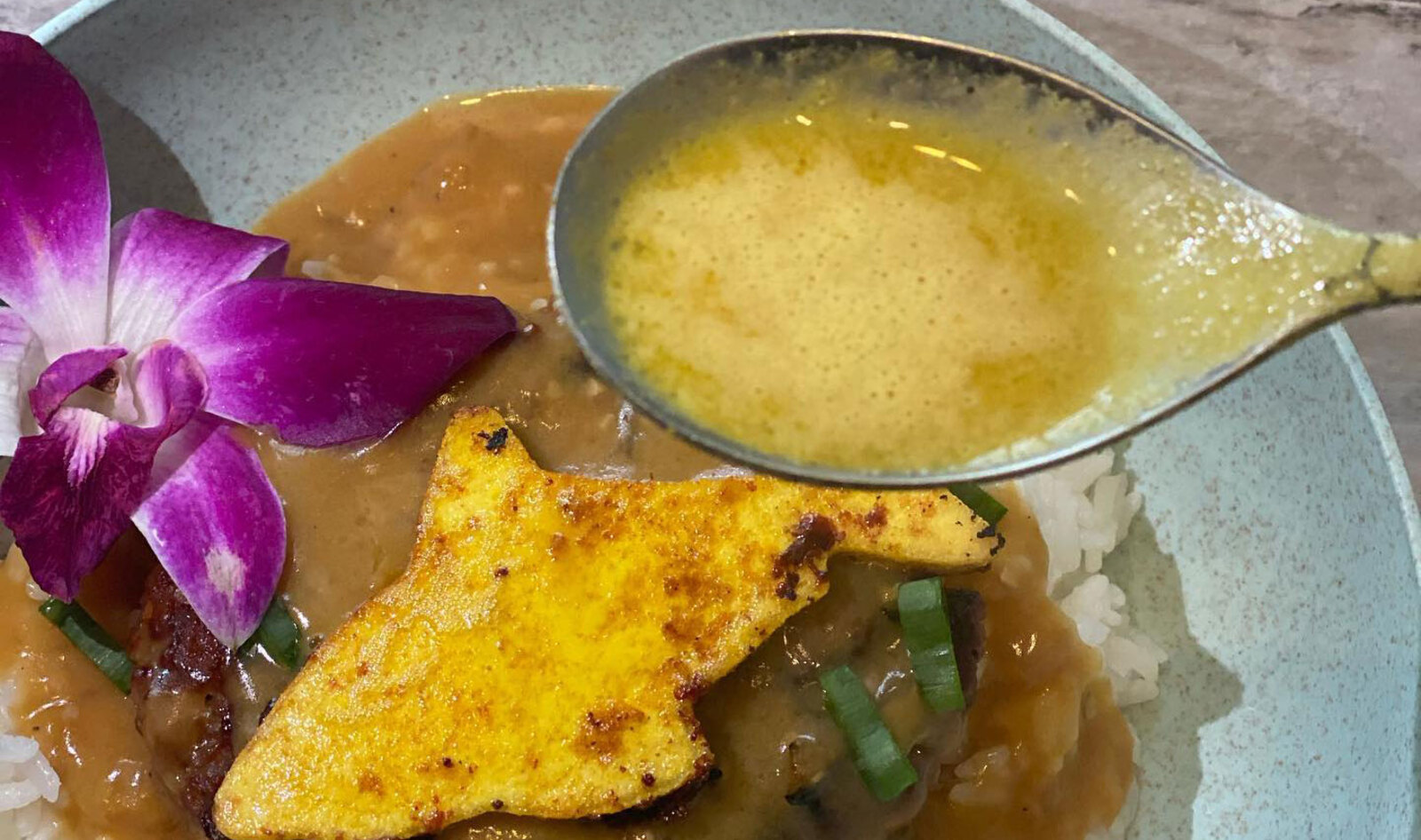 Next month, ocean-themed vegan food cart Sharks Cove will open in Portland, OR. Sharks Cove owner Kayla Lamberson—who also owns vegan fried chicken cart The Mocking Bird—is an animal activist from Hawaii with a background in marine biology. She plans to use the new cart’s theme to educate customers about ocean and marine animal conservation.

Lamberson is already sharing her knowledge via the cart’s social media channels: “I’m not sure about you, but growing up, the topic of oxygen was always focused on trees,” Lamberson posted on Instagram alongside a photo of Sharks Cove’s teriyaki tempeh bowl. “While trees obviously do produce oxygen, the ocean actually produces over 50 percent for our planet via phytoplankton. The ocean also stores 50 times more carbon dioxide than our atmosphere.”

Eventually, Lamberson hopes to host fundraisers to raise money for nonprofit organizations that focus on ocean conservation and donate a portion of food sales from special menu items to them.