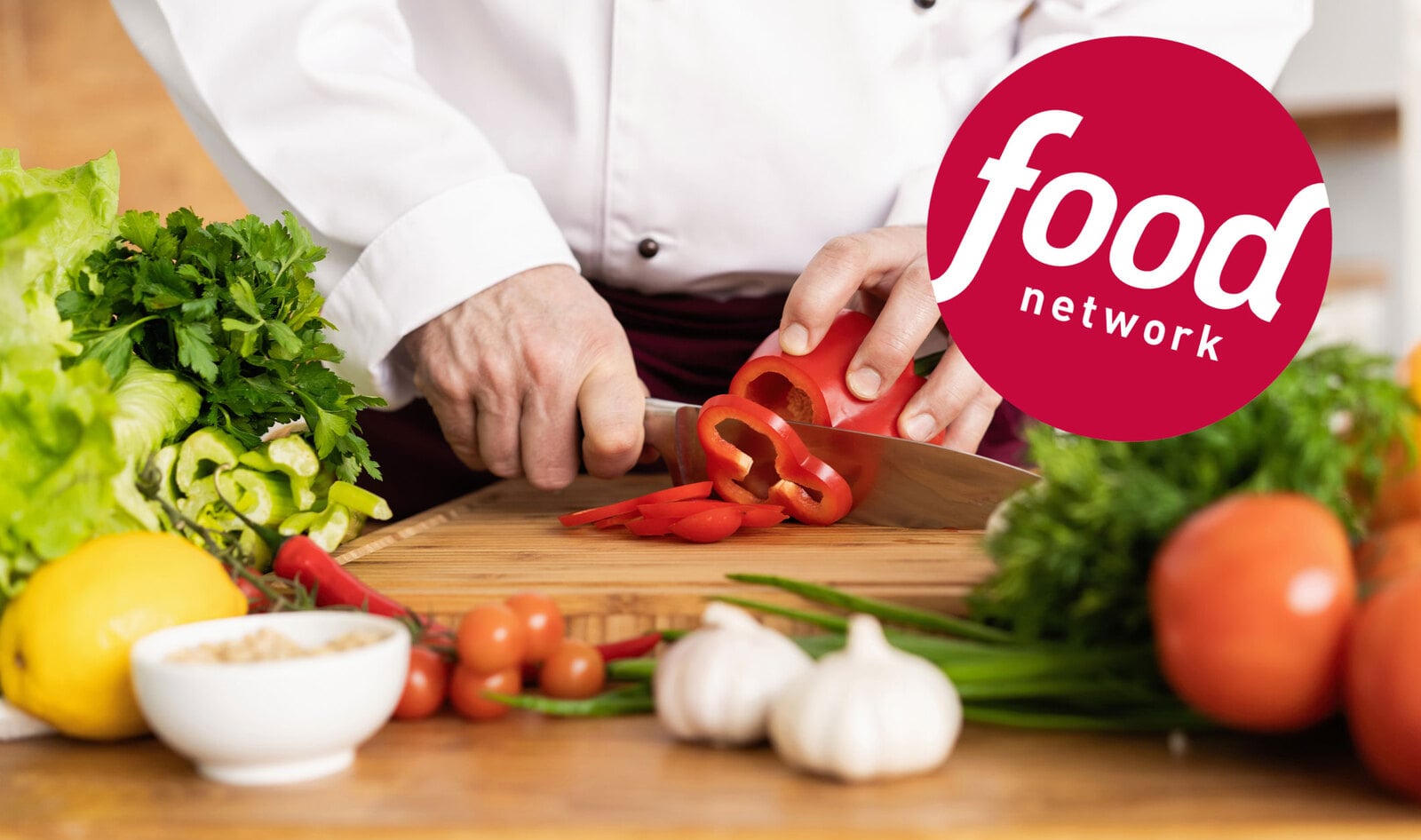 A new petition is calling on the Food Network to host a vegan cooking show. Created by nonprofit organization Farm Animal Rights Movement (FARM), the Change.org petition explains that while the Food Network airs more than 385 shows, it does not offer one fully vegan show to serve a growing demographic of plant-based eaters. In addition to the petition, FARM has been reaching out to Food Network celebrities and producers to demand that the network launch a vegan cooking show.

“With all of the talented vegan chefs, there’s no shortage of people who would jump at the chance to host and share their vegan recipes,” the petition explains. “Considering all the plant-based options that replace virtually every ingredient, the odds of a vegan program being a success are very high and the recipes are endless.”

Currently, there are several vegan chefs who have landed their own cooking shows on digital and television networks. Last year, pre-teen vegan chef Omari McQueen landed his own show on CBBC—a BBC-operated channel for children—called What’s Cooking Omari?; Los Angeles-based vegan chefs have appeared on vegan cooking competition show High Cuisine, which debuted on Amazon Prime Video; and vegan influencer and actress Tabitha Brown got her own show All Love on the Ellen Digital Network, a digital media platform created by television personality Ellen DeGeneres and Warner Bros’ Digital Networks.