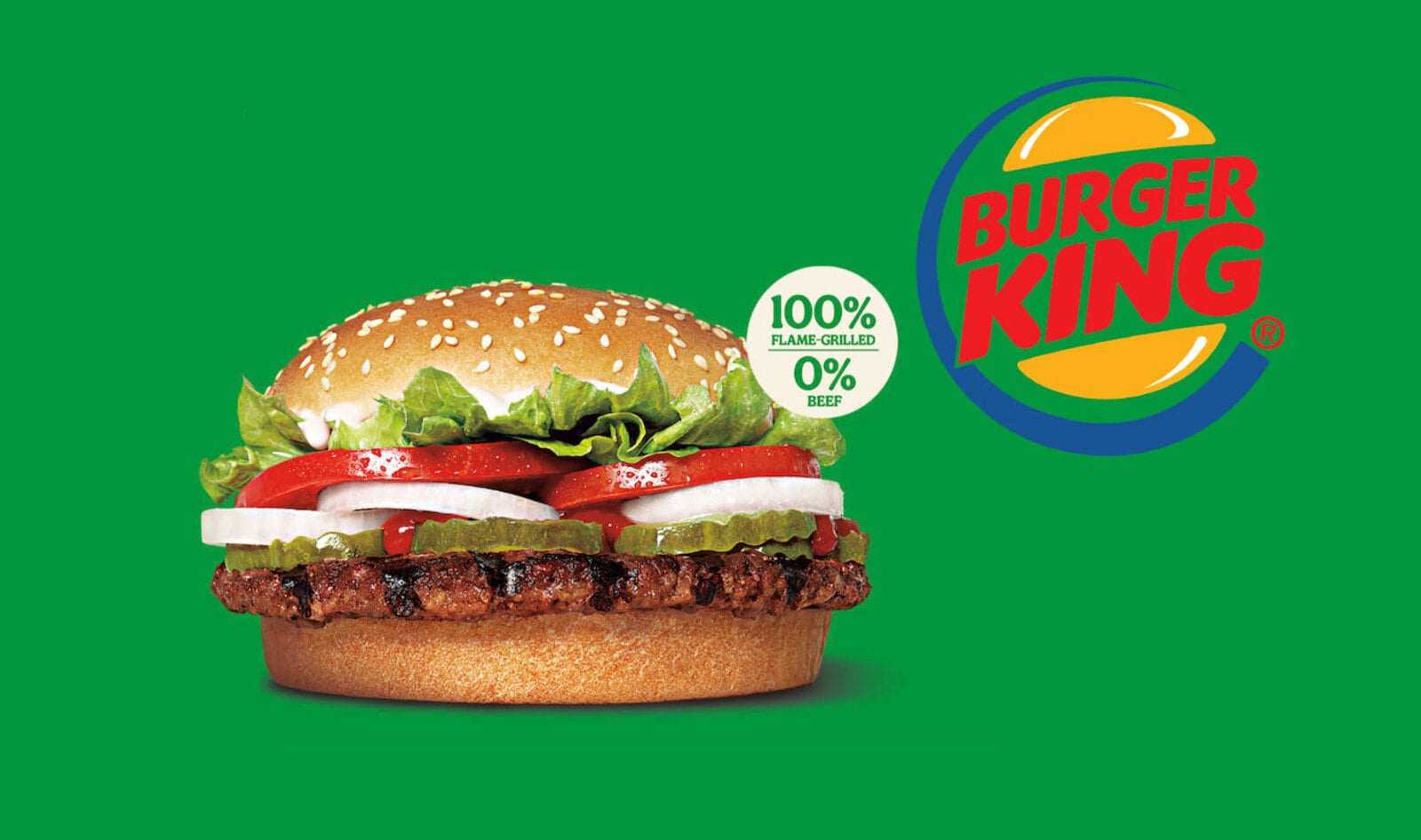 This week, fast-food chain Burger King added a plant-based Whopper to its menu at more than 200 locations across South Korea. The new Plant Whopper is made with a soy-based patty produced by Australian vegan company v2Foods. Available in regular and barbecue flavors, the Plant Whopper—which is prepared on the shared surfaces with meat—is not vegan as-is due to egg-based mayonnaise. To promote its new menu option, Burger King South Korea is holding a contest on Instagram from now until February 28 in which 10 followers could win 10,000 South Korean won (or $8.99).

In August 2019, Burger King first launched the Impossible Whopper—made with an Impossible Burger plant-based patty—at all of its locations across the United States. Since then, different versions of meatless Whoppers have made their way onto menus across the world, including the Rebel Whopper in Brazil (which features a plant-based patty produced by Marfrig Global Foods SA—the world’s largest producer of animal-based hamburgers); the Rebel Whopper in Sweden (where the patty is made by an undisclosed European brand which also supplies Swedish locations of the chain with the patty for a meatless Rebel Chicken King sandwich); and the Whopper Vegetal in Mexico (featuring a vegan patty made by The Vegetarian Butcher, a Unilever-owned company).

In December, Burger King added the Plant-Based Whopper—also made with a patty supplied by The Vegetarian Butcher—to 325 test locations in China with plans to roll out the meatless burger to 1,300 additional locations across the country this year. Under their existing partnership, Burger King and Unilever plan to expand plant-based Whoppers to menus in 25 countries in Europe, the Middle East, and Africa.

How Will Elizabeth Warren’s “Blue New Deal” Protect the Oceans?