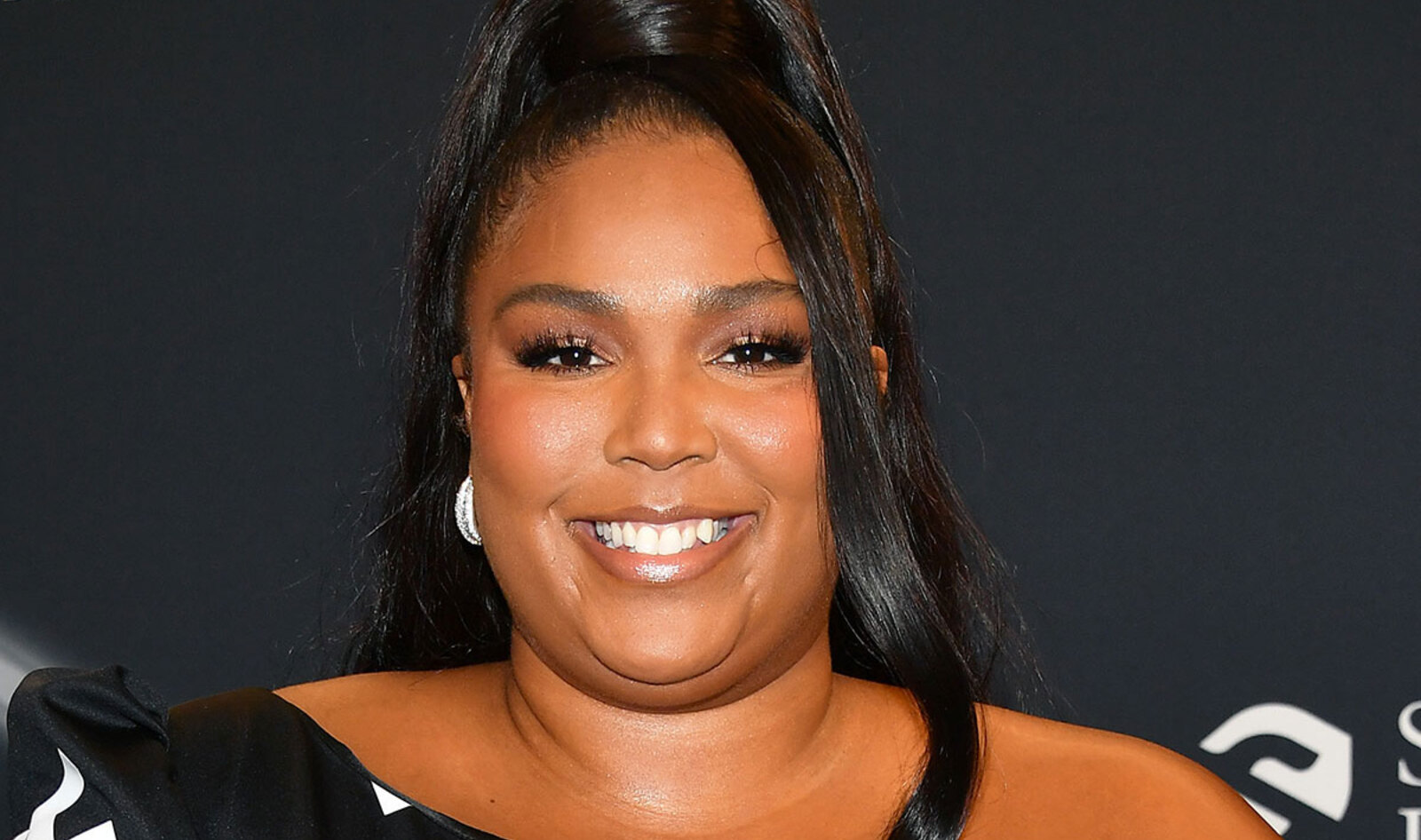 Music icon Lizzo recently took to TikTok to share a video of the vegan food she eats on a typical day with her 12.8 million fans. The vegan musical artist starts off her day with congee and lentil-stuffed patties topped with JUST Egg and “all the fixin’s.” For lunch, Lizzo eats a Southwest kale salad followed by rice cakes with mushroom and carrot sauce, topped with vegan mozzarella cheese for dinner. “I tore it up, b*tch, it was so delicious,” Lizzo said, explaining she also likes to eat a piece of chocolate between lunch and dinner and drinks approximately four liters of water every day.

This TikTok video diary follows a similar video Lizzo made in June titled “Tale of a Fat Vegan.” Lizzo shared that video food journal—which featured a green smoothie, vegan snacks, and a hearty dinner of mushroom-based meatballs, truffled chickpeas, and a salad—to shut down body shamers.

After sharing a variety of recipes for creative plant-based dishes such as ice cream bread made with Ben & Jerry’s Netflix & Chill’d flavor, Lizzo announced that she was officially vegan in June 2020. Since then, Lizzo has shared her vegan journey with her millions of social media followers, including her expansive Juneteenth celebration catered by Black vegan chefs; her first taste of Golden Crust’s vegan Jamaican beef patties; and her vegan New Year’s celebration catered by Las Vegas-based vegan restaurant The Modern Vegan.