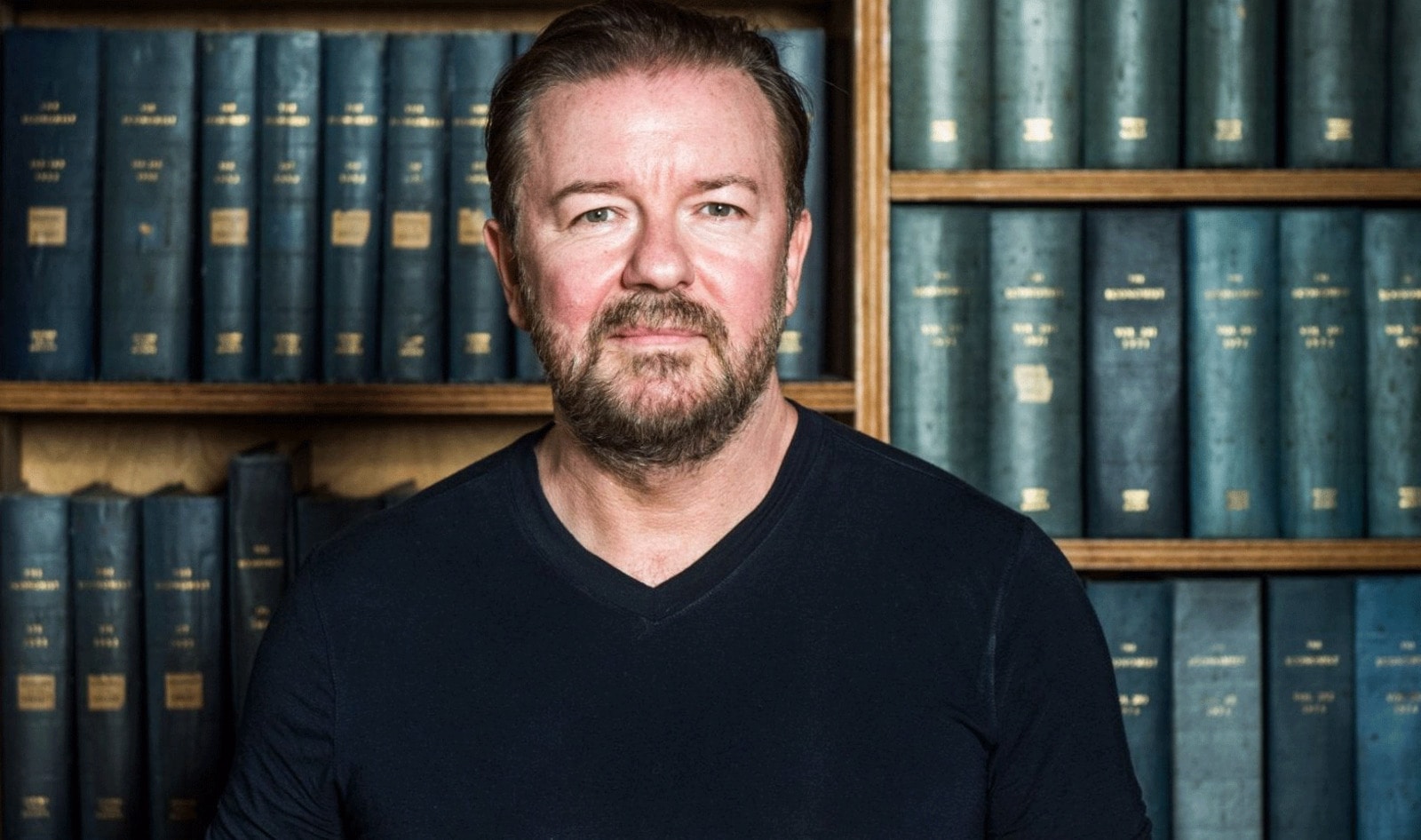 This week, a group of Britain’s top 50 celebrities sent a letter to Prime Minister Boris Johnson demanding that he implement a ban on selling animal fur in the United Kingdom. The letter was sent in support of the Fur Free Britain campaign—organized by a coalition of animal-rights groups—and was signed by Queen guitarist Brian May, comedian Ricky Gervais, legendary actress Dame Judi Dench, and vegan musician Leona Lewis, amongst many others. While fur farming has been illegal in the UK since 2003, the government has not implemented a ban of the sale of the cruelly begotten material. However, Fur Free Britain campaign is looking to end fur sales in the UK for good.

“As long as Britain allows the sale of cruel fur from overseas, we remain complicit in an industry that causes immense animal suffering, environmental harm, and also presents risks to human health through the spread of deadly viruses,” the letter states. “It is not enough to say that we have banned fur cruelty from our own backyard, we must stop outsourcing that same cruelty from overseas”

In the last year, the COVID-19 virus has been found on multiple farms throughout Europe and the United States. In Denmark, a mutated strain of COVID-19 passed from farmed mink to humans, and the country’s prime minister has since ordered the killing of all mink on fur farms in an effort to contain the spread of the virus. Last month, Sweden suspended mink fur farming for the duration of 2021 in an effort to stop the spread of the virus after COVID-19 was found on 13 of the country’s approximately 40 mink farms.

“Banning the sale of fur in the UK doesn’t even require debate, it’s a no brainer,” Gervais said. “Should the UK be selling fur from animals who have been anally electrocuted, gassed to death, beaten to death, and may even have had COVID-19? No it shouldn’t, let’s get the ban done.”