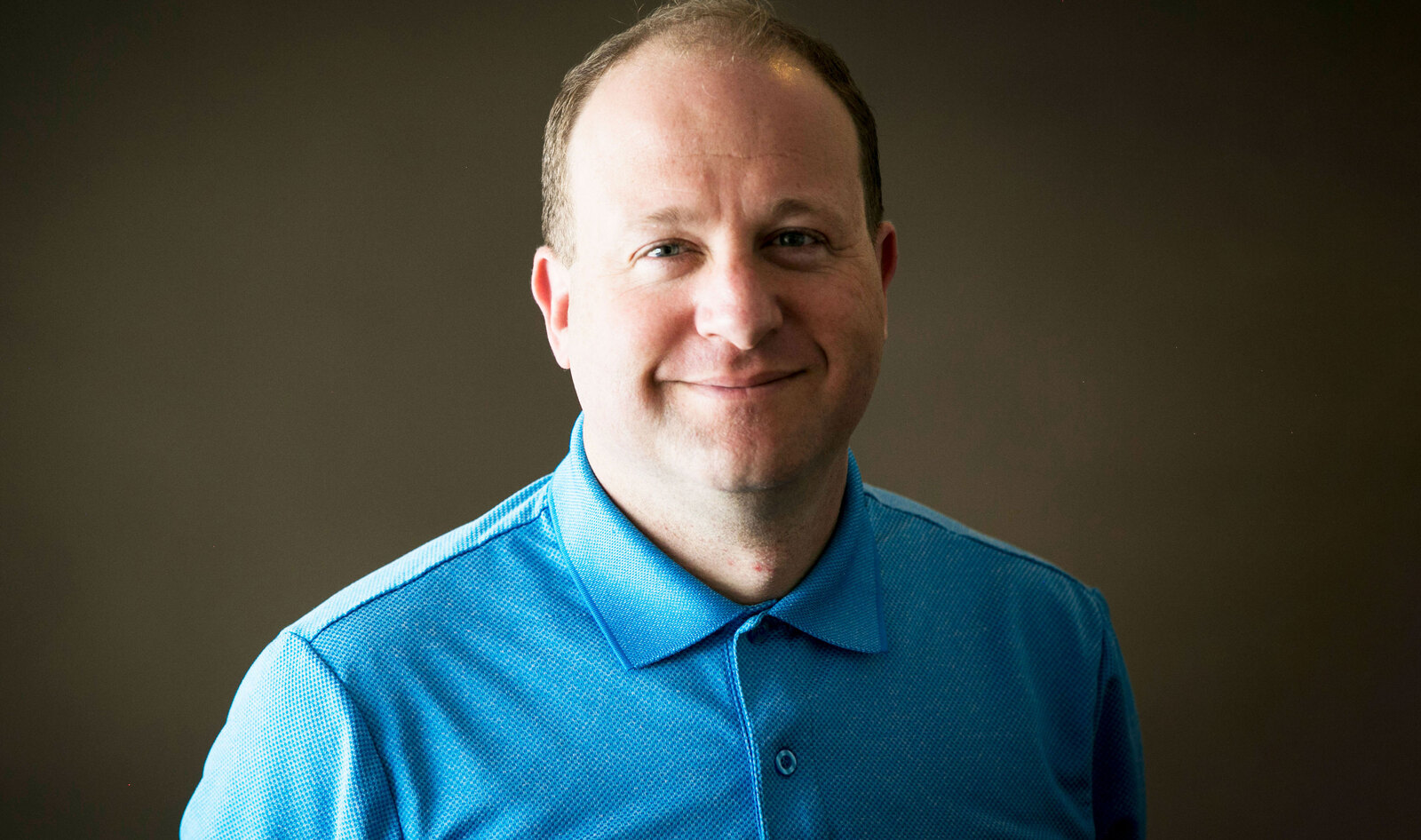 This year, Colorado Governor Jared Polis is declaring March 20 “MeatOut Day” as a way to promote meatless diets to his constituents. Started in 1985 by animal-rights group Farm Animal Rights Movement (FARM), the MeatOut initiative was created to educate consumers about the benefits of a healthful, plant-based diet. Polis signed a proclamation in support of MeatOut, joining governors and mayors in 40 additional states and cities who have signed similar proclamations in recent years.

“Removing animal products from our diets reduces the risk of various ailments, including heart disease, high-blood pressure, stroke, various cancers, and diabetes and a plant-based diet helps protect the environment by reducing our carbon footprint, preserving forests, grasslands, and wildlife habitats, and reduces pollution of waterways,” the proclamation states. “Since MeatOut was launched in 1985, more than 35 million Americans have explored a plant-based diet and reduced their consumption of meat, dairy, and eggs; and major food manufactures and national franchises are marketing more vegan options in response to this growing demand … therefore, I, Jared Polis, Governor of the State of Colorado, do proclaim March 20, 2021 as MeatOut Day.”

In 2019, Polis was elected as the first openly gay governor in United States history and his partner, first gentleman Marlon Reis, is a longtime vegan. Shortly after taking office, Polis urged the Department of Agriculture (DOA) to move toward producing crops to support the growing plant-based meat industry during a gathering at a new DOA research facility in Broomfield, CO. Further, Polis promoted the Impossible Whopper to attendees, explaining that meatless meat is poised to be a leading industry in the future, akin to marijuana, hemp, and blockchain technology.