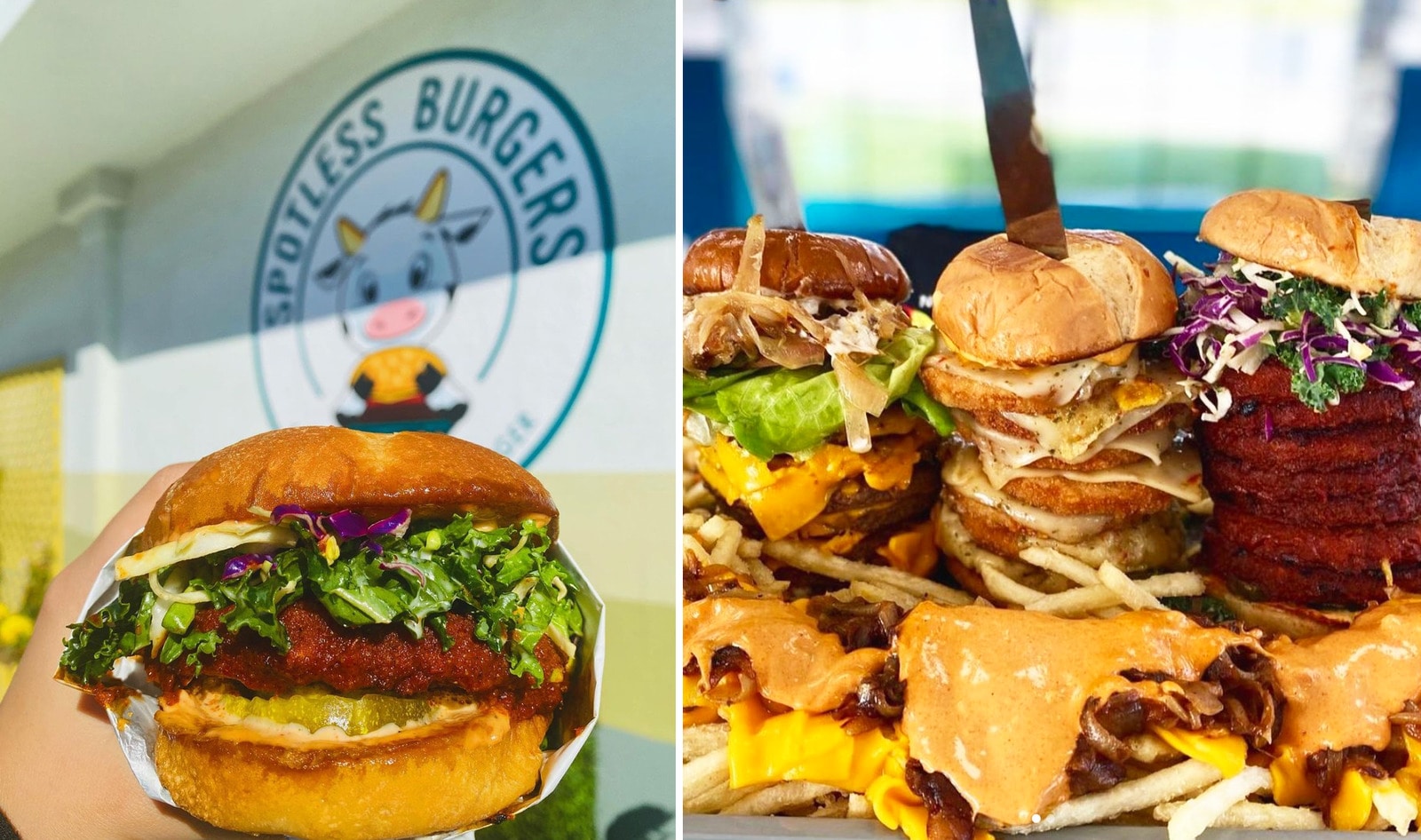 Vegan restaurant chain Spotless Burgers recently opened in California. Starting this month, the family-owned company is opening six locations in Southern California, including Glendora, Upland, and San Gabriel, followed by Riverside, Burbank, and La Verne. Founders Al and Luz Gross created the concept of Spotless Burgers after experiencing the challenge of finding quality vegan food on the go, and a void in the market when it came to hospitality due to a lack of competition.

“I wanted to come together and create a company that had a real mission behind faith, family, and community, and put hospitality and quality at the center of it all,” Al Gross told VegNews. “And that’s how we began Spotless Burgers. We then began a nine-month process of locating partners with a like-minded mission.”

Vegan chicken on the menu

Petition: Tell Aquariums to Phase Out the Use of Real Animals for Robotic Ones