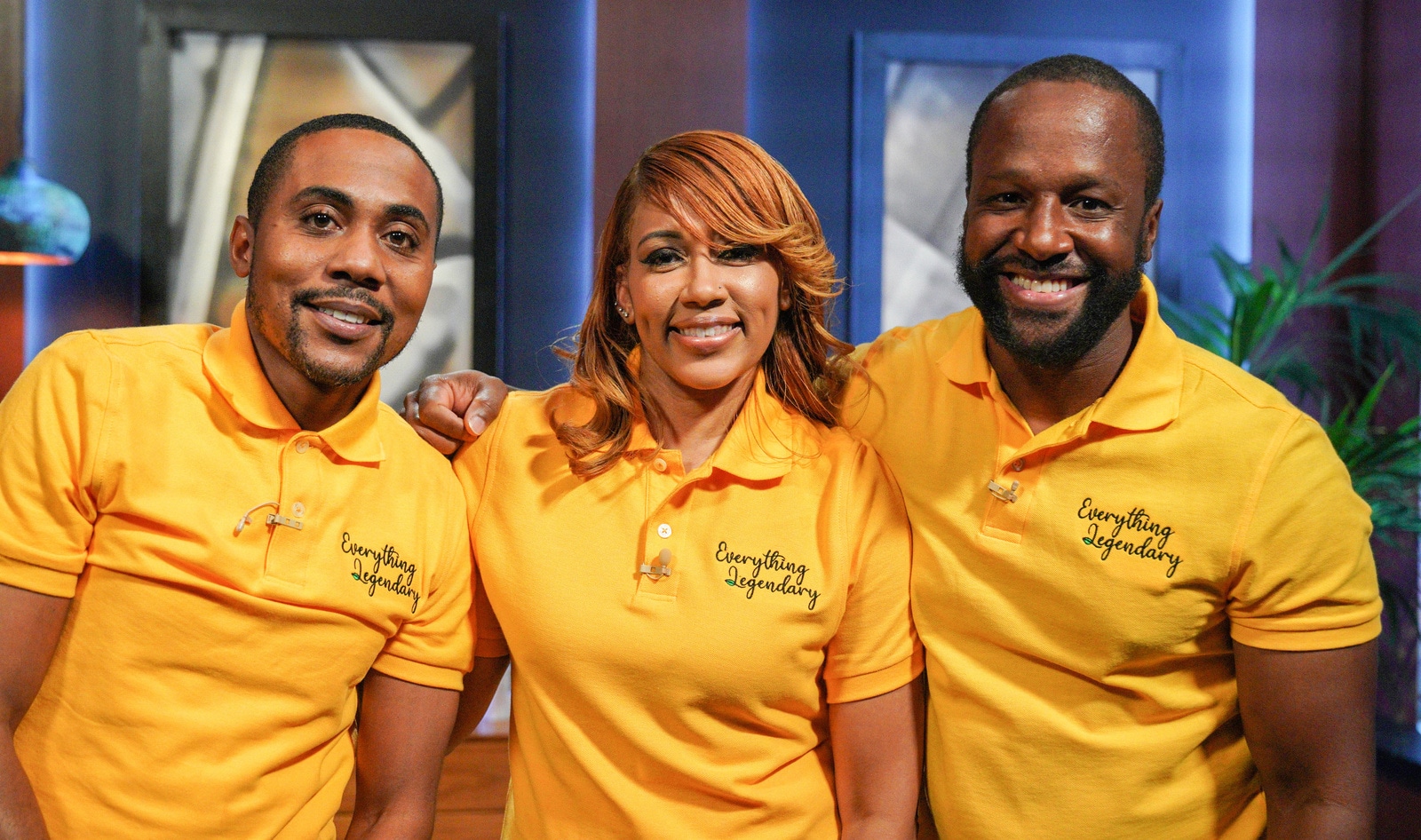 Black-owned vegan meat brand Everything Legendary raised a $300,000 investment, in exchange for 22 percent of its company, from “shark” Mark Cuban on a recent episode of reality series Shark Tank. Everything Legendary founders Duane “Myko” Cheers, Danita Claytor, and Jumoke Jackson appeared on the show to pitch their business, which makes vegan burgers inspired by their mothers with a proprietary blend of hemp protein, coconut oil, potato starch, and beet extract. “We knew from the start that taste is everything,” Cheers said. “It began with a search for something healthy and good-tasting that our mothers would want to eat. Once we had that, we took it to the streets with pop-up stores and street festival sampling, and let the community taste it for themselves. We all know that today’s consumers are demanding that their food be nutritious and supercharged with flavor. Our brand delivers. It’s Mom-Approved. And now, it’s also Shark-Sanctioned.”

Within 24 hours after the episode aired on February 26, 2021, Everything Legendary sold $250,000 worth of vegan burgers—proving that Cuban’s investment is already paying off. “This gives us the resources that allow us to position our brand against any competitor, where I know we will win on the flavor and quality,” Cheers said about Cuban’s investment. “For me, this investment is extremely personal. It is validation of my ‘never give up’ philosophy. I heard ‘no’ 1,000,001 times over the years, but this one ‘yes’ moment changes everything.”

The Washington, DC-based brand previously shipped its burgers directly to consumers but will begin stocking its burgers at retailers, including Acme, Giant, and Safeway, this spring and summer.

Cuban has been vegetarian since last year and, in addition to Everything Legendary, has previously invested in a variety of vegan companies, including dessert hummus company Delighted by Hummus, pork-free rinds brand Snacklins, date-based spreads company Wanna Date?, and snack brand Pan’s Mushroom Jerky.

In 2019, vegan meat brand Mrs. Goldfarb’s Unreal Deli received $250,000 in funding from Cuban in exchange for 20 percent of the company. Since then, the brand greatly expanded the availability of its plant-based corned beef across the country, including at delis in several cities, select Whole Foods Markets, Veggie Grill locations nationwide, and test locations of Quiznos in the Seattle area.

Vegan Black-Owned Cereal Brand Is Serving Up Empowerment, Too