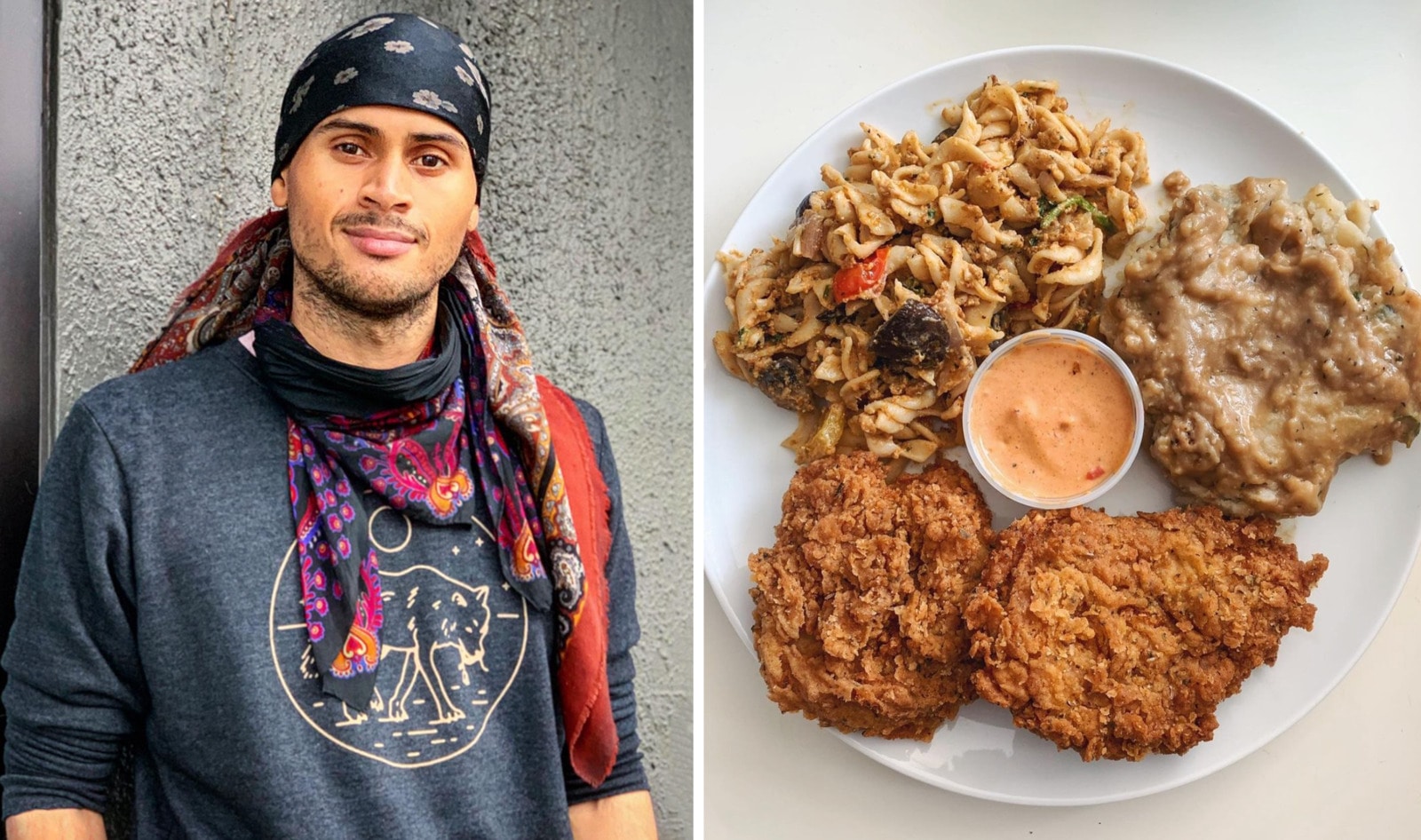 It’s been nearly a year since we started social distancing, staying home to make mountains of sourdough, Korean whipped coffees, and focaccia bread art. But for all the at-home deliciousness we’ve mastered, we’re ready for our favorite restaurants! So although travel is still off the table, we’re celebrating with a mouthwatering tour of the stories—and recipes—from some of the best-loved, Black-owned vegan restaurants in America. From soul food in Detroit to Ethiopian eats in Brooklyn to a stoner-inspired burger joint in Wisconsin, get ready, because it’s time to eat. 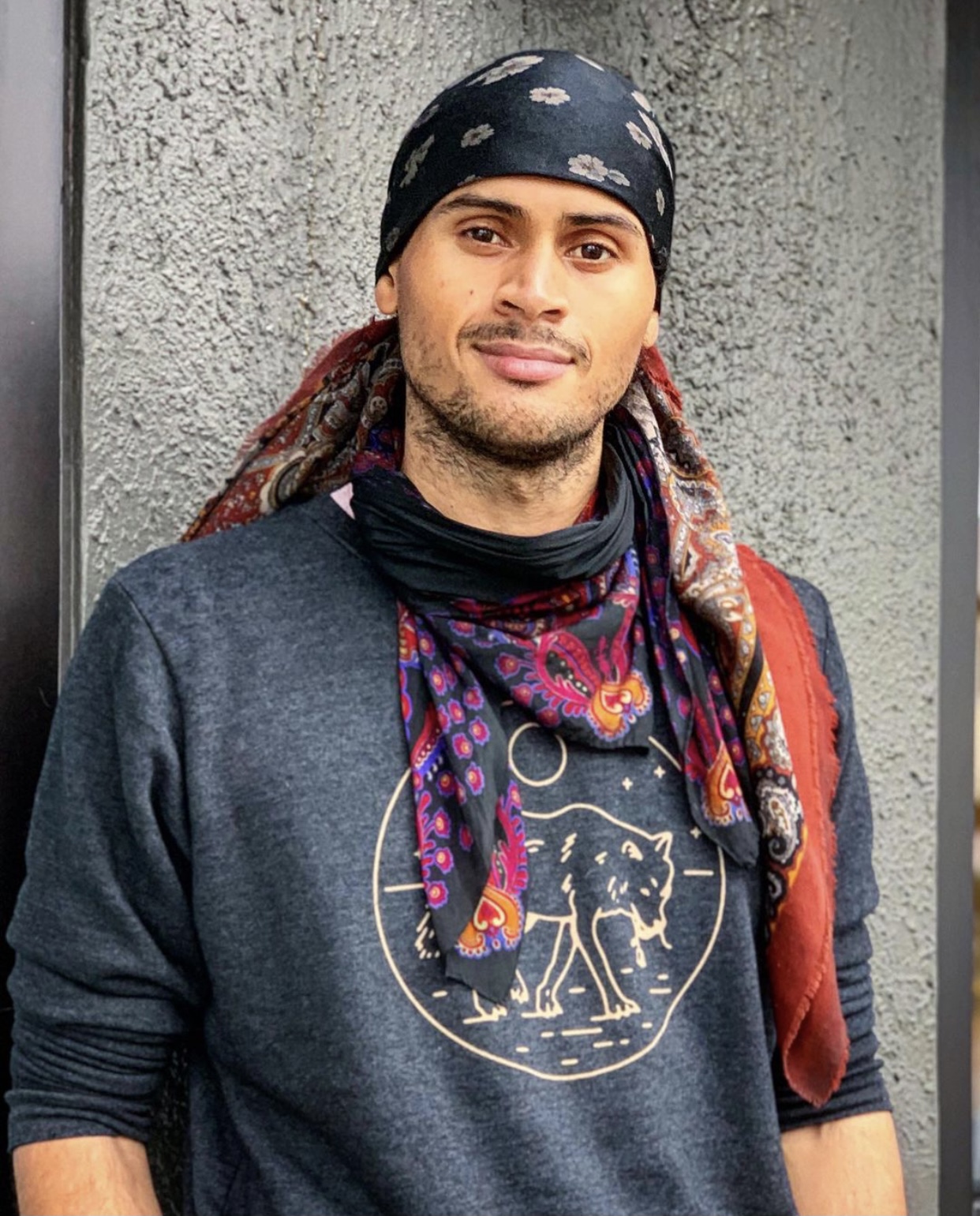 From Mississippi to Portland

When mother-and-son team Kim and Alkebulan Moroski started selling plant-based versions of Cajun-Creole favorites in Jackson, MI, they were proud to be using their talents for good. But in 2019, when a state Senate bill passed outlawing the labeling of plant-based food as meat (essentially, their whole business), they had to pivot. “Selling vegan food in Mississippi can land you in prison,” they said. “[That bill] criminalized our passion.” Not willing to give up, they uprooted and moved cross-country to the vegan promised land that is Portland, OR. Setting up in the city’s all-vegan food-truck court, they’re now free to share their Southern roots, right in the middle of the Pacific Northwest. 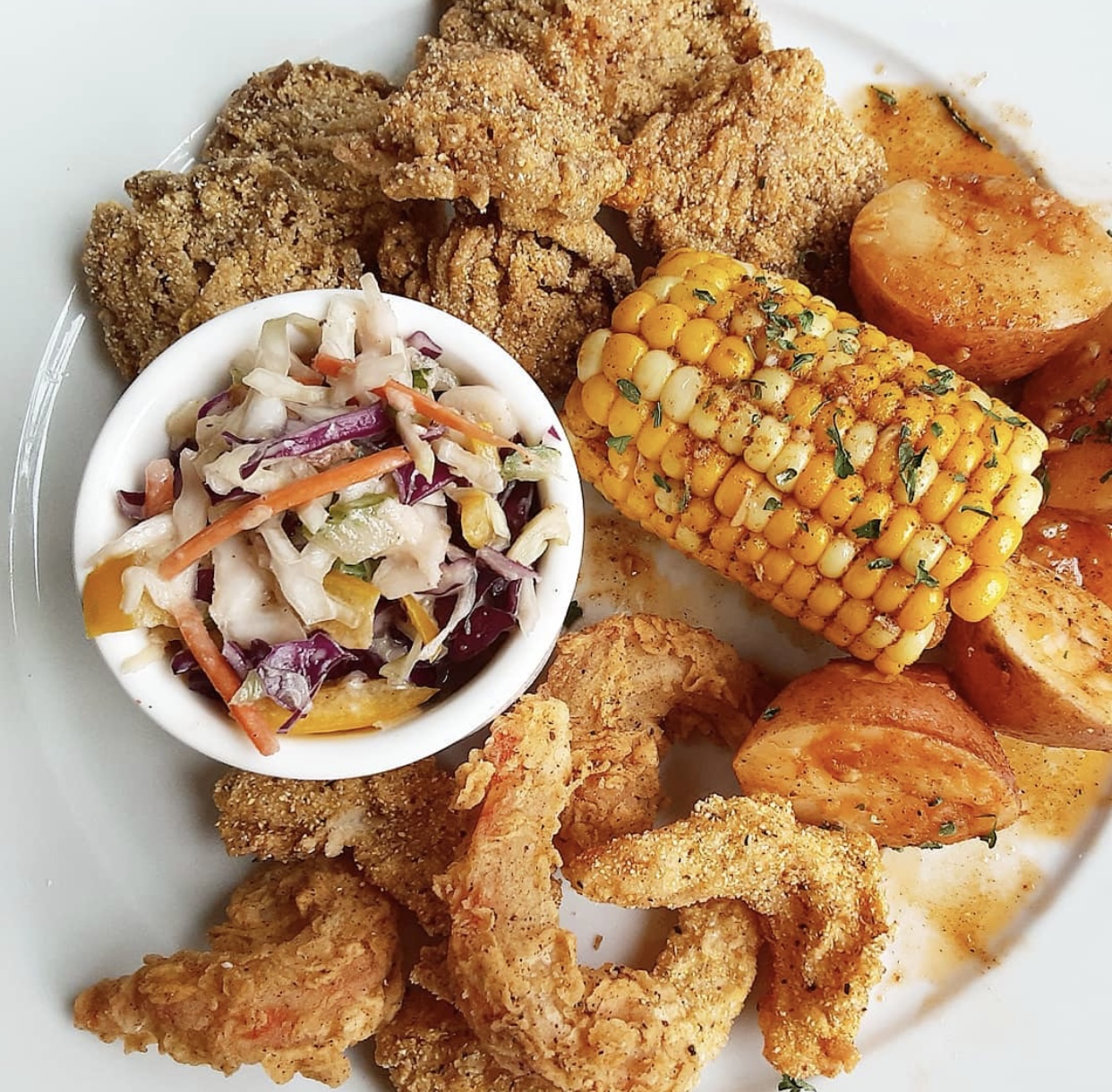 Ribs, fried chicken, greens, and gumbo—the Moroskis have that all down pat. But the duo is also churning out some of the most flavorful vegan seafood west of the Mississippi. Don’t miss the creamy Vegan Seafood Bisque, swimming with jackfruit crab and oyster mushroom oysters, or the spicy and rich Okra and Crab Étoufée. But for a real grand slam, go for the Vegan Seafood Boil, brimming with sweet corn, red potatoes, fresh garlic, housemade andouille sausage, shrimp, and crawfish tails in a luscious butter sauce. 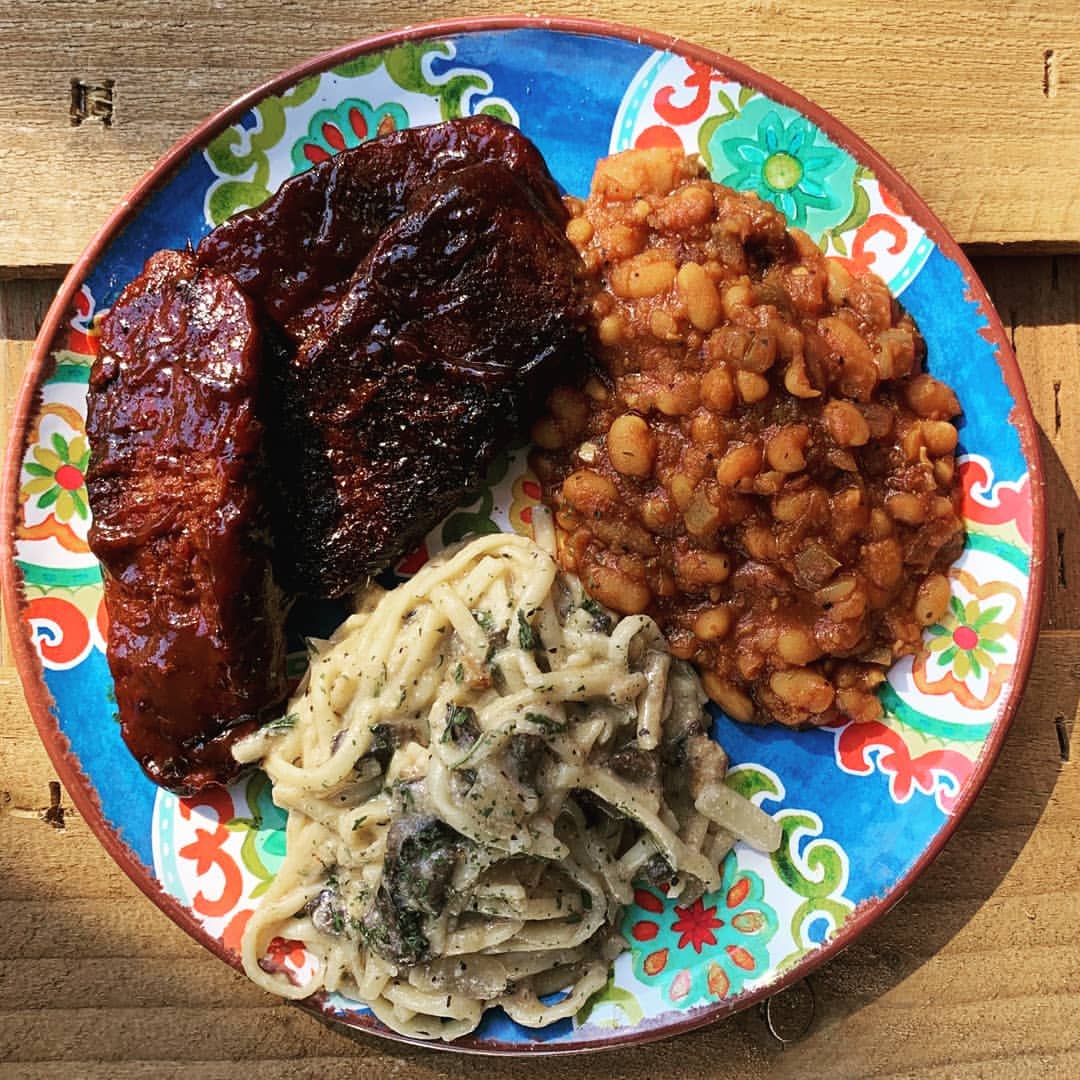 Cajun-Creole, with an Italian twist

Once you think you have Dirty Lettuce figured out, it’s guaranteed to surprise you. That’s why it’s always good to keep an eye out for their specials revolving around a single ingredient that may throw you for a loop: pasta! In the early 1900s, New Orleans saw an influx of Italian immigrants coming from Sicily, bringing with them their national culinary treasure. Fast forward to 2021, and Portlanders are reaping the benefits with fusion dishes like Cajun Creamy Pasta with chicken and shrimp, and Chicken Tetrazzini, a dish that’s become quintessentially Mississippi with thick linguine noodles and tender chicken in a decadent cream sauce.

This Incubator Is Helping More Vegan Restaurants Open in 2021