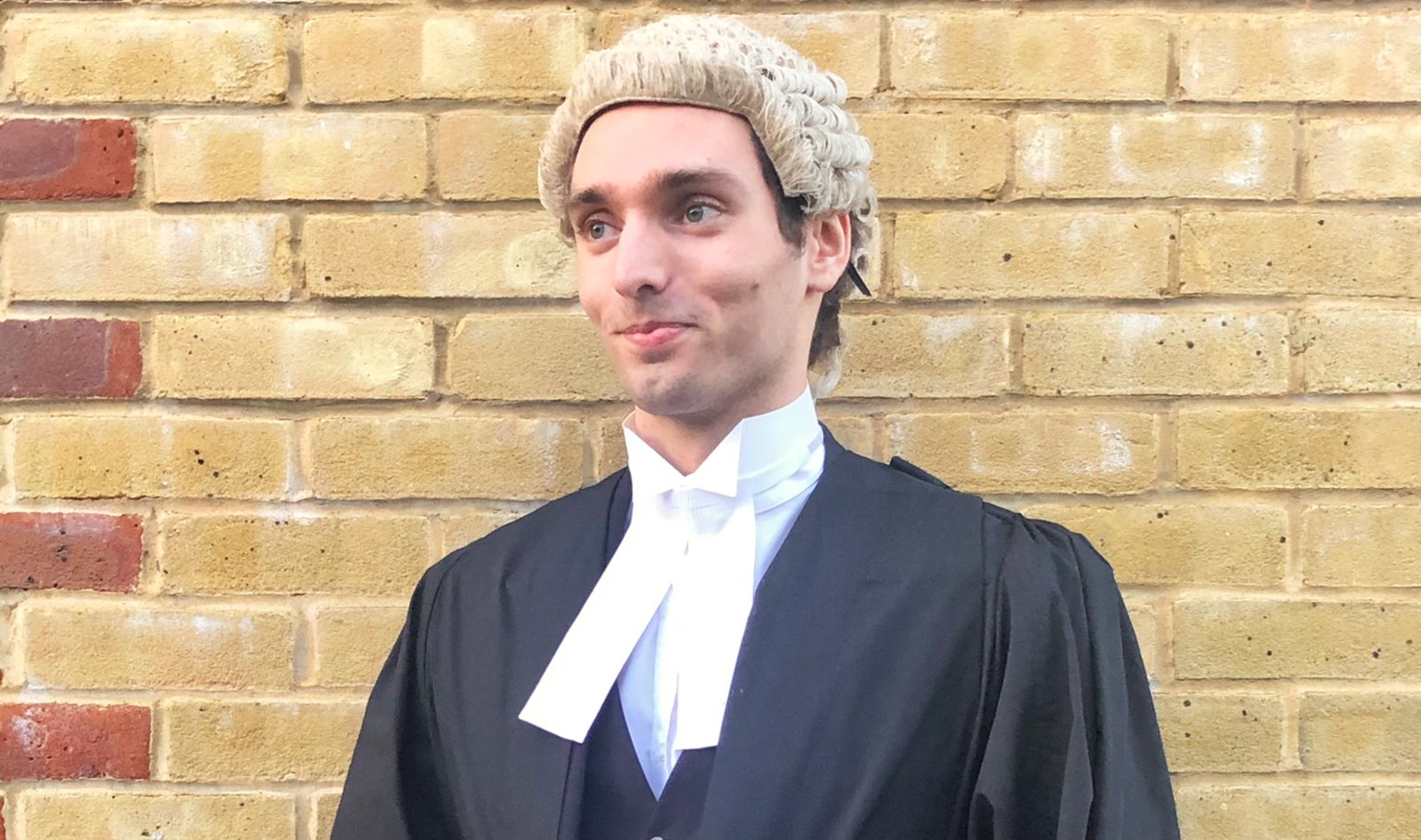 The prototype for the first vegan-friendly lawyer’s wig has been introduced in England. Lawyer-in-training Samuel March recently modelled the hemp-based wig on Twitter. “The prototype has arrived. This is the world’s first hemp barrister’s wig,” March tweeted. “0 percent horsehair. 100 percent vegan-friendly. What do we think? Will it pass in court?”

The prototype has arrived.

This is the world’s first hemp barrister’s wig.

What do we think? Will it pass in court?#BecomingTheBar pic.twitter.com/UjVpnLNOKA

The new wig was designed and manufactured by sustainable clothing company Cultiva Kingdom in Oxford and is set to go into mass production for legal professionals who prefer to wear an animal-friendly wig in court.

“I am generally supportive of the practice of wearing wigs, but consider that appropriate court attire should be inclusive and what it is made out of is immaterial,” Miranda Moore QC, joint head of chambers at law firm 5 Paper Buildings, told media outlet The Telegraph. “People should be able to express themselves in line with their values, whether that means a Sikh being able to wear a turban instead of a wig or a vegan going out and sourcing something suitable.”