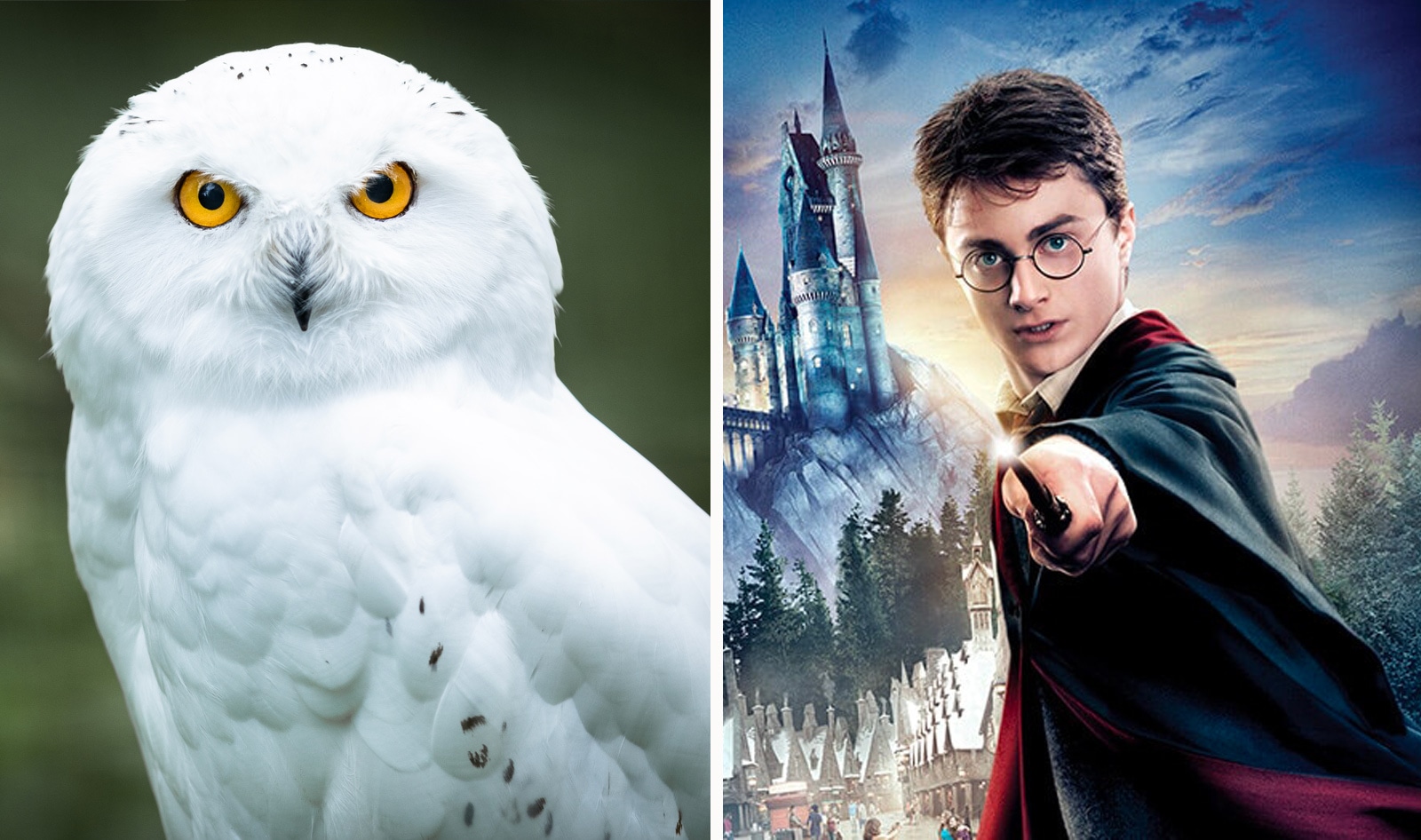 This week, Warner Bros. announced that its licensed Harry Potter live productions will no longer feature live owls. The company confirmed the move in a private conversation with Tylor Starr, president and founder of Harry Potter-themed animal-rights group The Protego Foundation, which organized a campaign to protect the sensitive animals from being exploited for entertainment. As part of the decision, live owls will no longer perform during the “The Wizarding World of Harry Potter” show at any Universal Parks & Resorts locations, including Osaka, Japan and an upcoming park in Beijing—or any other shows licensed by Warner Bros.

“We learn in the Harry Potter series that owls are sensitive and remarkably intelligent birds who should be treated with kindness and respect. They shouldn’t be subjected to loud music, large crowds, and flashing lights,” Starr said. “The Protego Foundation is so thankful to Warner Bros. and the Harry Potter Global Franchise Development team for honoring Hedwig, Errol, and other beloved owls by implementing such a kind policy to help other sensitive owls like them.”

The Protego Foundation is sending the media giant a box of owl-shaped vegan chocolate to thank them for their decision to keep owls off the stage.

“The Wizarding World of Harry Potter” first opened in Osakain 2014 and allowed attendees to take photos with owls, who were tied to pedestals. The Protego Foundation swiftly took to social media to expose the practice and the owl photo ops were quietly retired in Osaka. In an effort to protect owls from cruelty worldwide, The Protego Foundation is launching an online resource on March 31 which features a resource where visitors can report the exploitation of owls in the entertainment industry.

To celebrate the victory, vegan actress Evanna Lynch—known for her role as Luna Lovegood in the Harry Potter series—took to social media with a congratulatory post to her Instagram stories.

10 Hearty Dairy and Meat-Free Lasagna Recipes to Add to Your Holiday Menu!