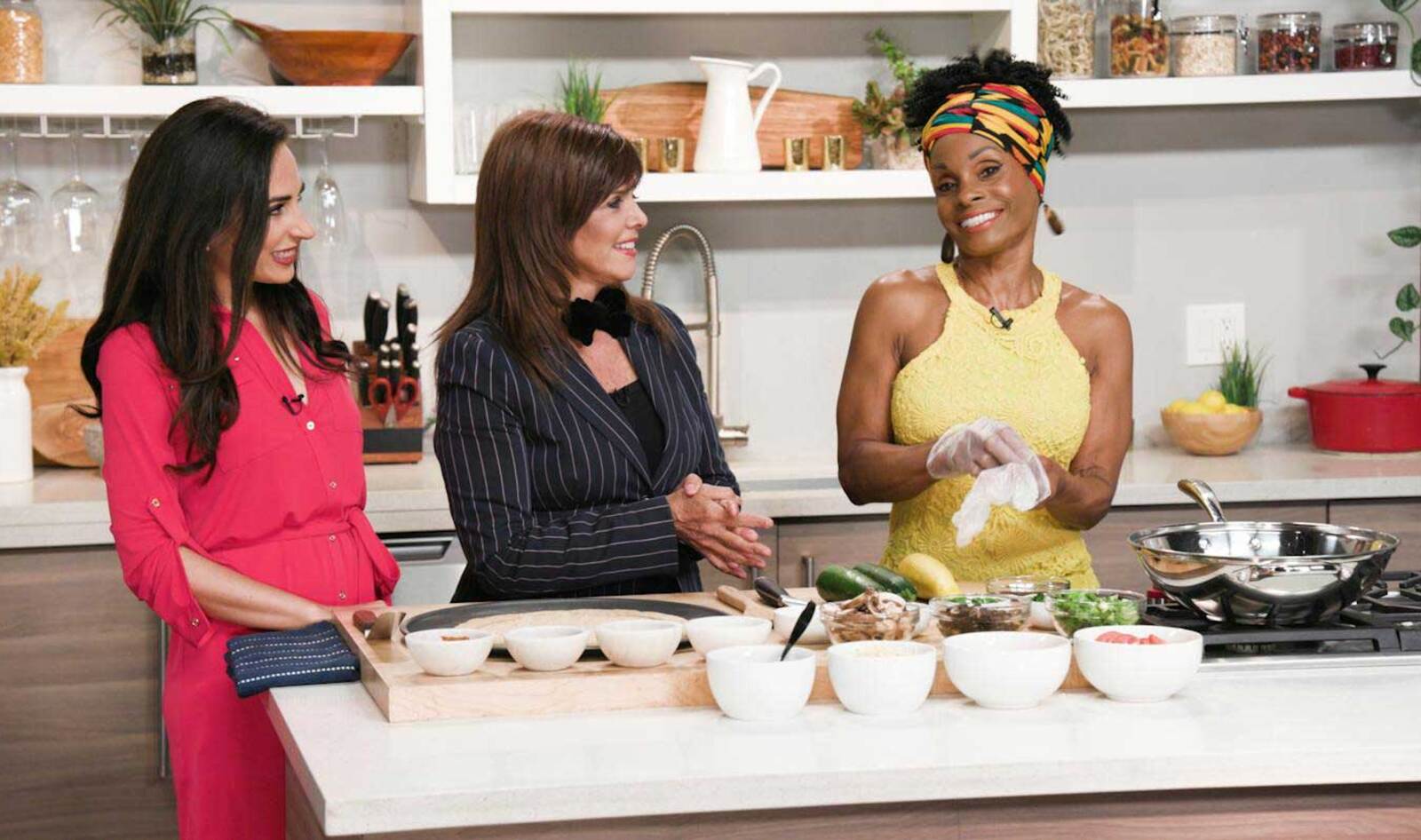 “We are delighted to be nominated. It’s our mission at New Day New Chef to bring vegan cooking to a mainstream audience, so to be nominated in the same category as well-established traditional food programs is a great honor, and it means we are on the right track,” Eamonn McCrystal, New Day New Chef producer, told VegNews. “All this as we are about to embark on the filming of our new season gives us a great boost after a difficult 2020.”

From Quinoa and Fava Bean Falafel with Lemon to Simple Butternut Squash and Sage Pasta: Our Top Eight Vegan Recipes of the Day!