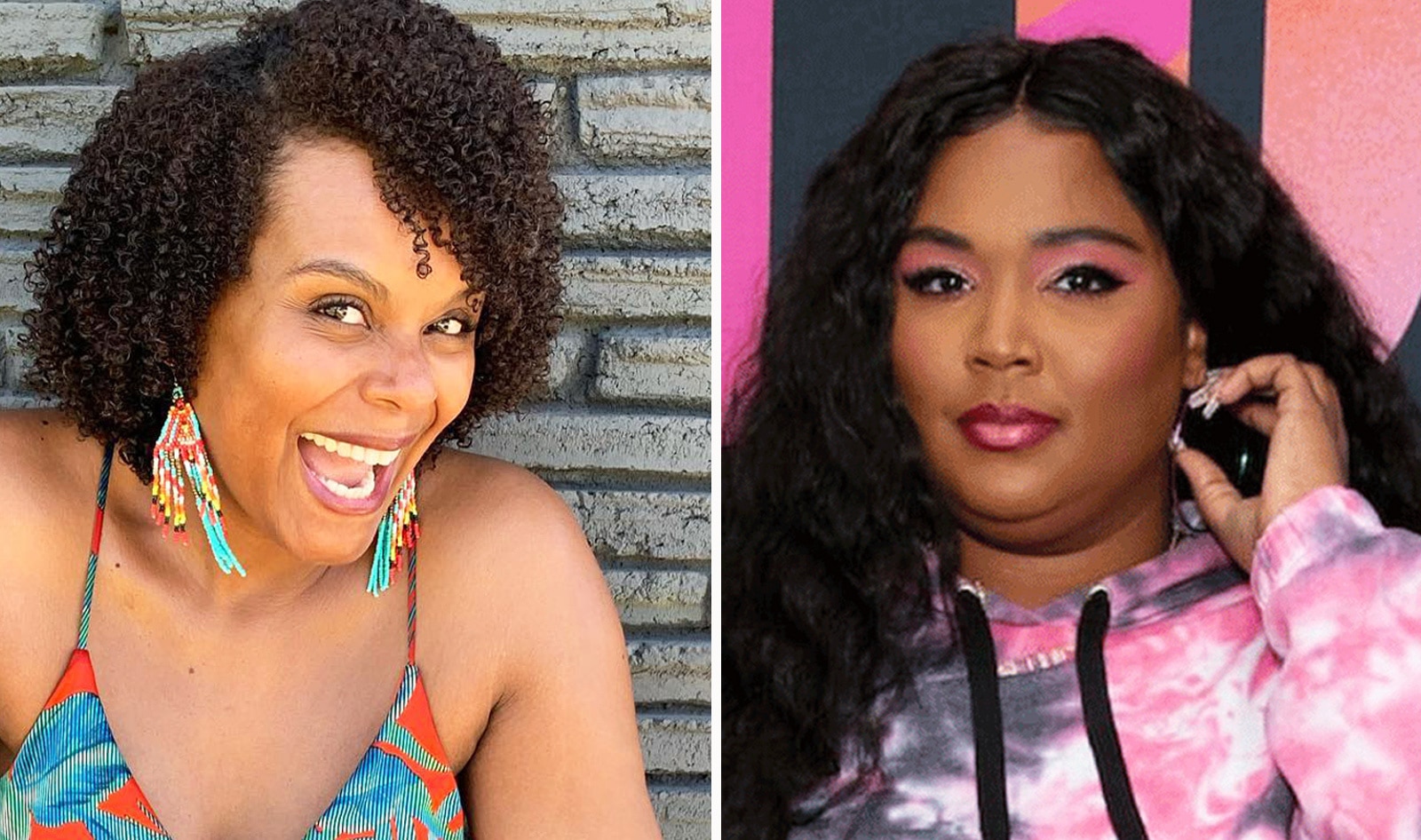 Vegan videos have been viewed 8.1 billion times on TikTok, according to a new analysis conducted by United Kingdom vegan gum company Chewsy. Given the rise of vegan mentions on social media, the company was inspired to analyze trending vegan hashtags on TikTok—which currently has approximately one billion users worldwide.

Chewsy’s data proves that vegan videos are thriving on TikTok, in no small part due to the celebrities that share them. In March, vegan influencer Tabitha Brown joined TikTok at the bequest of her daughter Choyce and amassed one million followers in less than one month after sharing a video recipe for vegan carrot bacon—which currently has 3.7 million views.

In June 2020, Lizzo announced her veganism on TikTok with a video sharing her favorite breakfast recipe to cure a hangover—a scramble of JUST Egg, vegan carne asada, spinach, and dairy-free pepper jack cheese served with a side of plant-based bacon cooked crispy in maple syrup. Prior to the announcement, the mega star spent all summer sharing vegan recipes on TikTok, including her spicy vegan take on McDonald’s McChicken sandwich, Jamaican patties, and vegan ice cream bread made with Ben & Jerry’s Netflix & Chilll’d non-dairy ice cream flavor.

Breaking! These 20 Companies are Behind a Third of the World’s CO2 Emissions