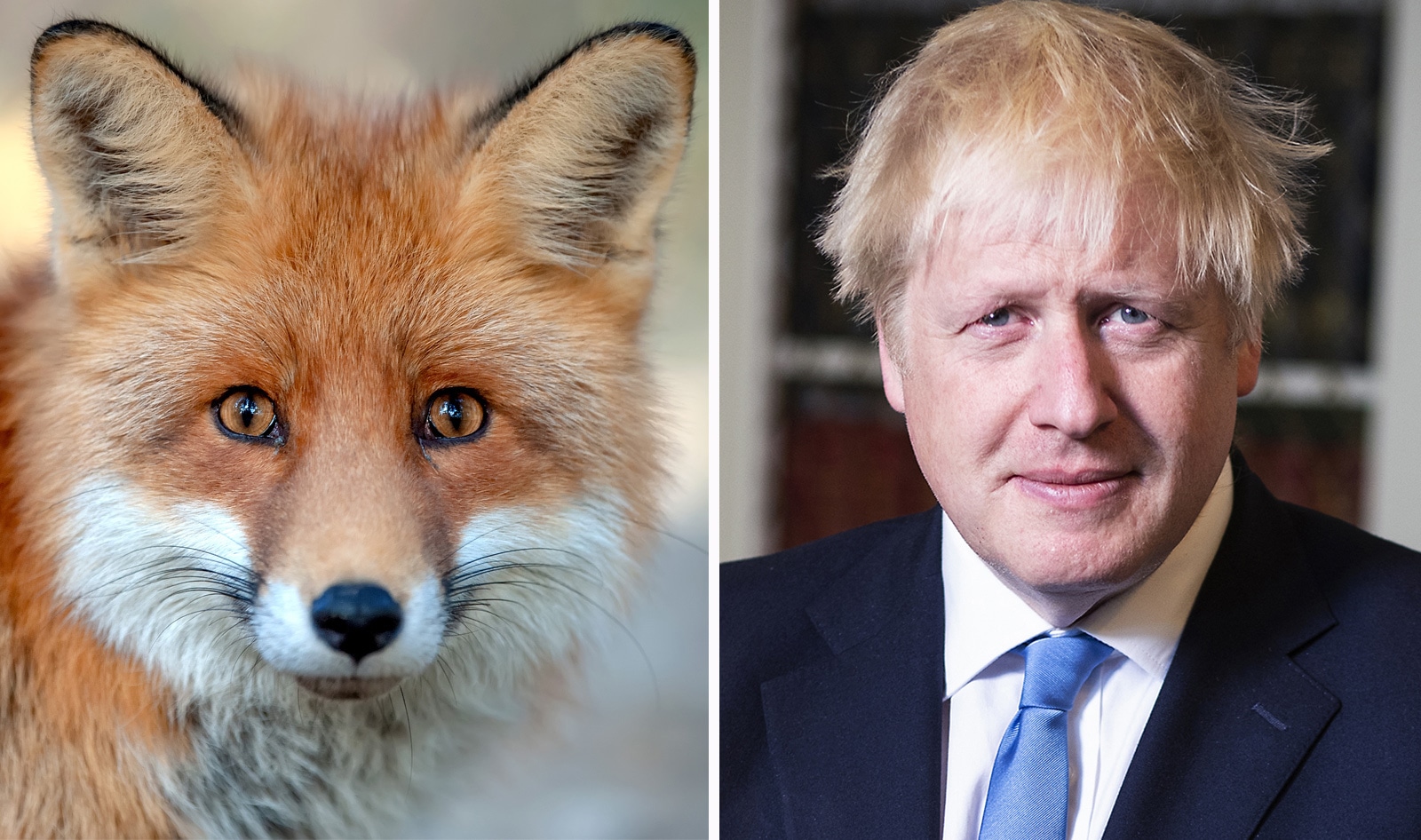 “Fashion, driven by consumers and enabled by innovation, is evolving to make animal fur obsolete, as more and more luxury fashion designers and high street retailers eliminate it from their collections. Our fur-free policies are informed by the beliefs and expectations of the majority of UK consumers, who reject animal fur on ethical grounds,” the letter states. “We are proud to support the growing fur-free movement as we know that the majority of British consumers want fashion items without fur. We acknowledge and welcome Humane Society International’s #FurFreeBritain campaign.”

While fur farming has been illegal in the UK since 2003, the government has not implemented a sales ban on the material, which means the country still imports and sells fur from other countries, including Finland, China, France, and Poland, where animals suffer miserable lives on fur farms, and from North America, where animals such as coyotes are also cruelly trapped in the wild using leg-hold traps banned in the UK. According to Humane Society International, more than 100 million animals are killed for their fur every year worldwide, including mink, fox, raccoon dog, chinchilla, and rabbit—that is equal to three animals dying every second, just for fur.

The downfall of fur farming

Since the COVID-19 pandemic took over the world in 2020, the COVID-19 virus has been found on more than 420 mink fur farms across 11 countries, leading to mass culls of mink in several countries. This shows that mink fur farms act as reservoirs for coronaviruses, incubating pathogens that are transmissible to humans. Humane Society International points out that this is another compelling reason to ban fur farming and sales.

Fur farming has been banned and/or is in the process of being phased out in Austria, Belgium, Bosnia-Herzegovina, Czech Republic, Croatia, Macedonia, the Netherlands, Norway, Luxembourg, Serbia, Slovakia, and Slovenia. Most recently, the government in Hungary declared a ban on the farming of animals for fur, including mink and foxes; France committed to phase out mink farms by 2025; and the Irish government made a commitment to bring forward legislation this year. Bulgaria, Estonia, Lithuania, Montenegro, Poland, and Ukraine are also considering bans on fur farming, and in Finland, the majority party of the coalition government just announced its support for a ban on fur farms.