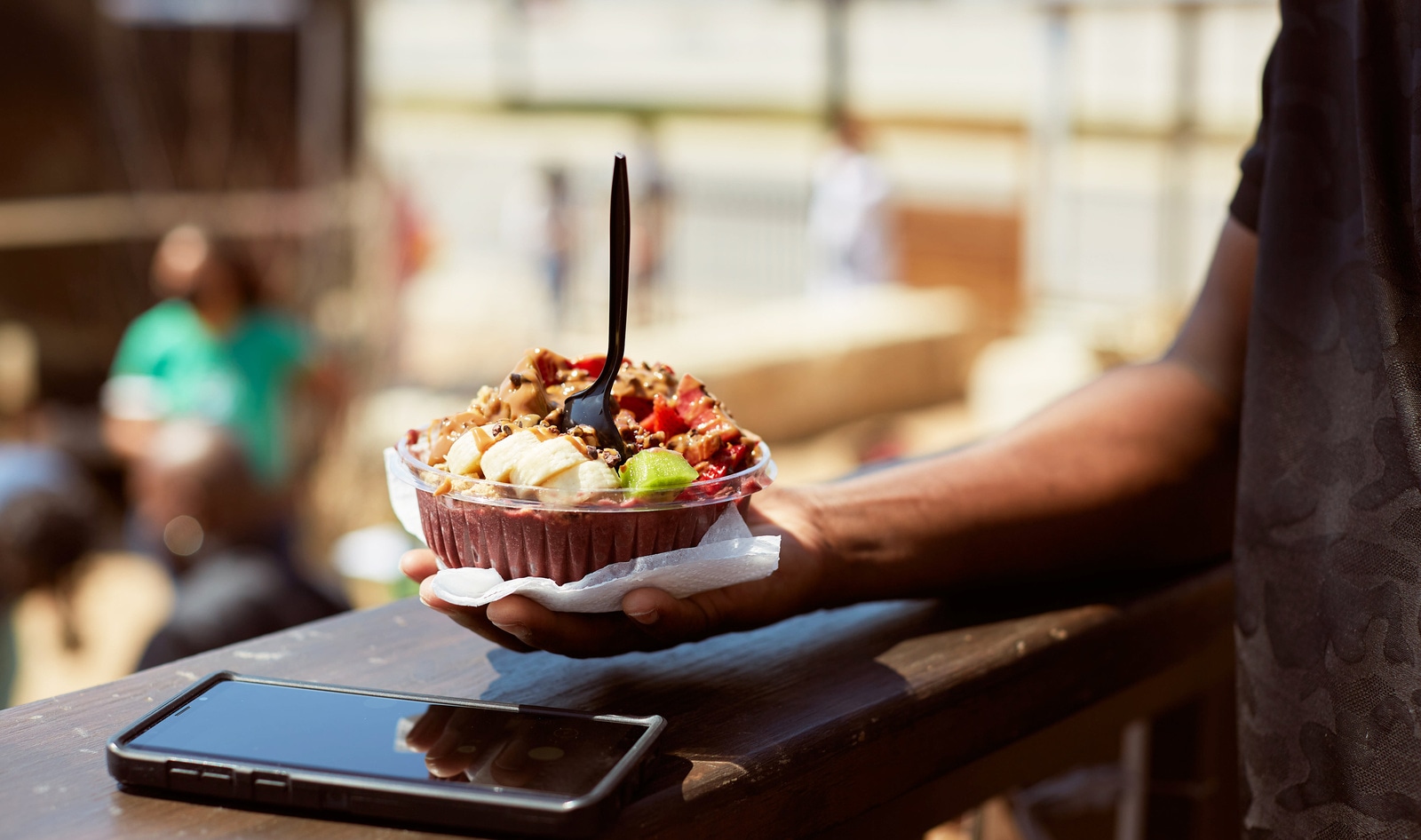 “I’ve been thinking about hosting a Black-owned vegan market for a while now,” Oyegoke told VegNews. “[VFR] really brought together many of the things I’m passionate about: veganism, supporting my brothers and sisters in the Black community, supporting local charitable organizations that are doing amazing work, spreading joy and love, and being surrounded by like-minded people.”

Aside from local businesses and food vendors, VFR also had vegan dieticians and the Ethical Network of San Antonio—a vegan intersectional social justice organization—in attendance to help provide information and resources. “Spreading information and knowledge about the benefits of a plant-based diet is [also] important to all of us food vendors, especially finding a way to get that information to other members of the Black community since we have higher rates of so many diet-related medical conditions,” Oyegoke said. “We want them to know how even small changes towards a plant-based lifestyle can make a big difference in their overall health and life overall.”

With an estimated 400 to 500 patrons in attendance, VFR was a way to bring healing to San Antonio’s Black community following a year marked by the deaths of George Floyd, Brianna Taylor, Ahmaud Arbery, and countless others. “VFR was also an opportunity to bring so much joy at a time when we desperately needed it,” said Oyegoke. “It’s been a very emotionally taxing time for us in the Black community, but when we get together and eat, sing, dance, create art, and laugh, it gives us strength. It helps us heal. I really needed that.”

For Oyegoke, VFR allowed San Antonio vegans to reconnect after a year of quarantining and social distancing, while also reaching out to the city’s Black community at large. “This was also a call to the broader local Black community to show them that there are plenty of Black vegans already here—to break down the stereotypes of what it looks like and means to be vegan,” she said. “We wanted to showcase just how delicious plant-based versions of classic dishes can be.”

Biden Proposes Path to Citizenship for Millions of Immigrants