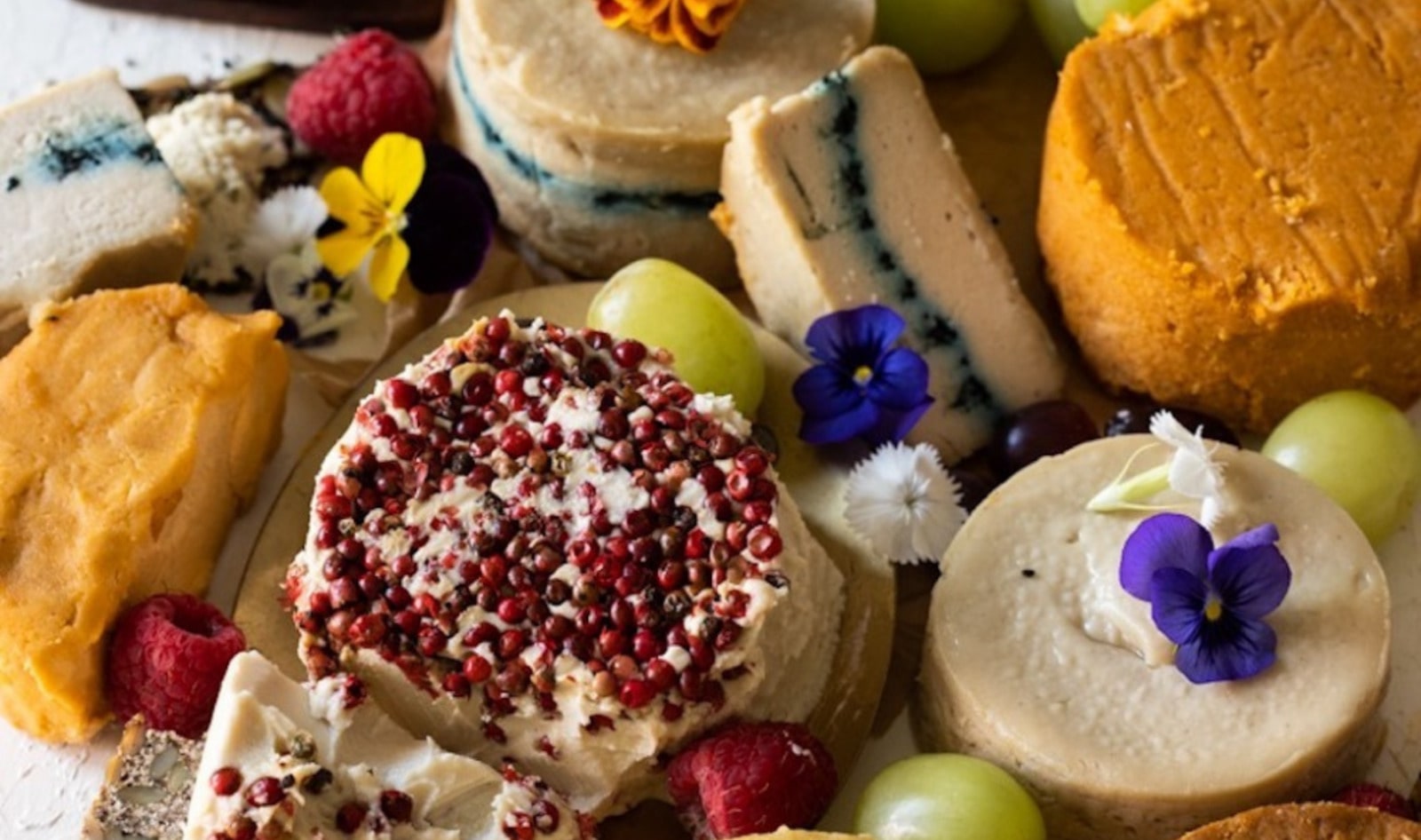 In addition to the small-batch raw vegan cheeses, the shop will offer all the accompaniments to create the perfect cheeseboard, such as Barrat’s keto breads, chutneys, vegan pâté made with mushrooms, and vegan caviar made with chia seeds. The shop will also carry products from other local artisans, including sourdough crackers from Mayse Artisan Bakery, jams from Nicole’s Kitchen, and vegan butter from Garden Hill.

From Vegetable and Chickpea Stew to Healthy Cranberry Oatmeal Squares: Our Top Eight Vegan Recipes of the Day!