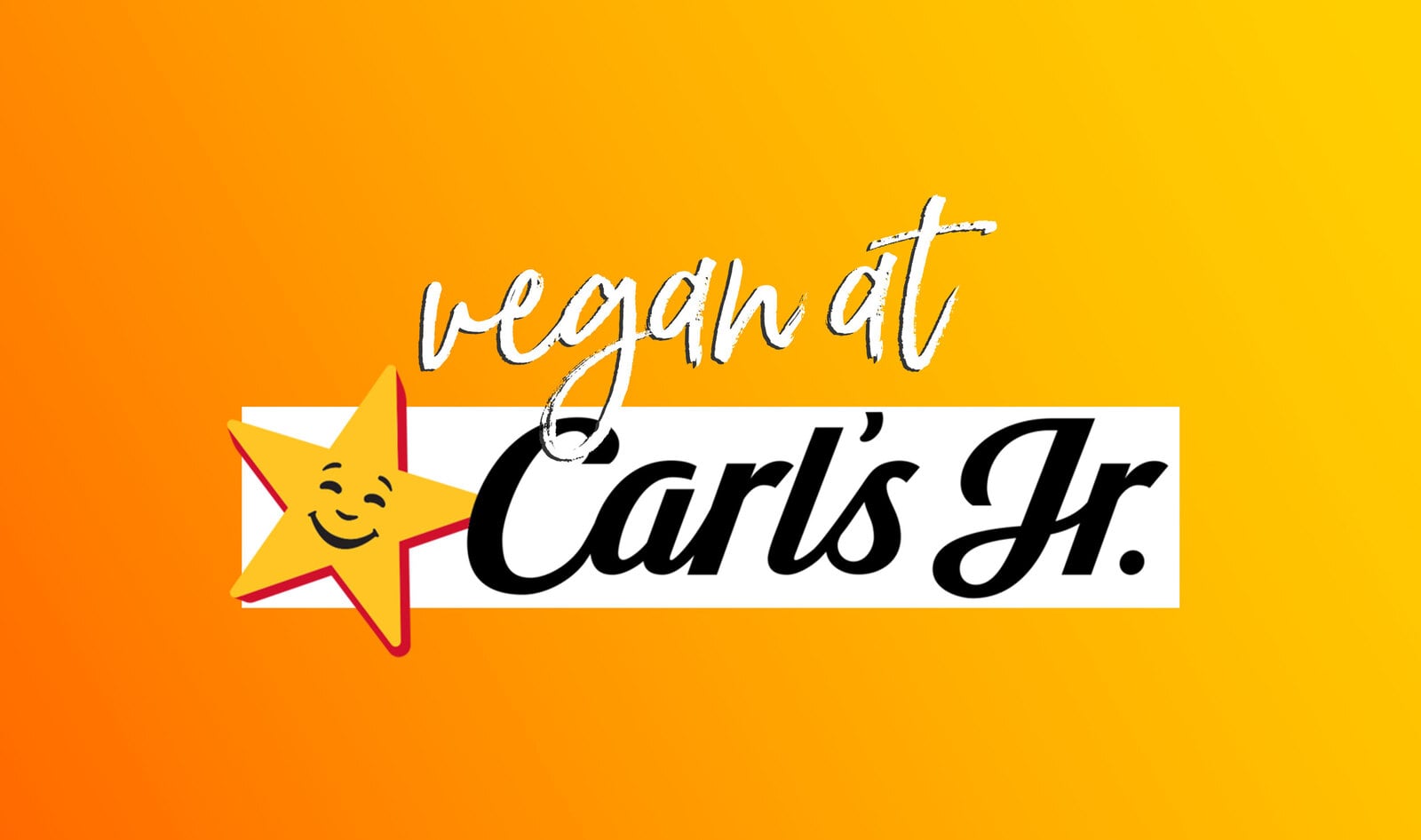 Vegan options at many fast-food chains are commonplace today, but as little as three years ago, this wasn’t the case. While smaller chains such as Bareburger had adopted the Beyond Burger, Carl’s Jr. was the first major US chain to catapult the vegan patty into the mainstream drive-thru market. Plant-based patrons do need to keep in mind a few modifications to completely veganize the Beyond Burger option, so keep this guide handy the next time you pull up to a Carl’s Jr. drive-thru window.

Carl’s Jr. offers a few different spins on its signature Famous Star hamburger. The original Beyond Meat offering—the Beyond Famous Star with Cheese—includes a charred Beyond Burger patty, melted American cheese, lettuce, onions, pickles, mayonnaise, tomato, and Special Sauce on a sesame seed bun. Ask for no cheese or mayo to veganize this classic (yes, the Special Sauce is vegan). Similar to the original, the Beyond Fiery Famous Star includes the same ingredients but swaps in pepper jack cheese, Fiery Sauce, and jalapeños. Omit the cheese and Fiery Sauce on this one for a spicy jalapeño kick or just add jalapeños to the Beyond Famous Star.

Build your own burger

Looking past the Beyond Famous Star options, the rest of the burger menu includes variations on the number of patties stacked between two buns and slight differences in toppings. Here’s how to hack it: build your own burger. The key to this is knowing your vegan parameters. Start with the patty count—Carl’s Jr. offers single, double, and triple-decker options, so decide just how hungry you are. Next up, toppings and sauces. The lettuce, tomato, sliced onions, jalapeños, pickles, ketchup, mustard, barbecue sauce, Special Sauce, hot sauce, Chili Pequin Sauce, and guacamole are all vegan. Mix and match those, and you’ve got a substantial handhold. The sesame seed bun—and the Jr. bun—are also vegan-approved, but avoid all other buns as they contain animal-derived ingredients. Essentially, if it’s topped with sesame seeds, you’re in the clear.

Get excited—the Crisscut fries are vegan! These golden waffle fries are excellent when dipped in ketchup, mustard, barbecue sauce, or the Spicy Buffalo Dipping Sauce. For the waffle fry-averse, the Natural-Cut French Fries are plant-based, too. If you’re looking for greens, the side salad can be vegan when ordered with the Balsamic Vinaigrette and no cheese. Avoid the onion rings and fried zucchini, as both contain egg in the batter.

Carl’s Jr. offers a fast-food hashbrown that’s vegan. These spuds are nugget-shaped and technically called Hash Rounds. For a time, the chain carried a Beyond Breakfast Sausage, but that option has recently been discontinued (here’s hoping not for good). If you’re hungry for more than just hashbrowns, stick to lunch and dinner if you can swing it.

Burritos may not be the first thing that comes to mind when you think of Carl’s Jr., but it’s the natural place to gravitate to as a vegan. The chain’s iconic Green Burrito can be veganized by asking for no meat, cheese, cotija, crema, or green sauce (the latter contains chicken broth). You’ll get a hot tortilla stuffed with pinto beans, cilantro-lime rice, Chili Pequin Hot Sauce, and pico de gallo. Amp it up by adding guacamole and asking for your burrito to be grilled for that extra bit of charred flavor. Other options on this menu include the Bean and Cheese Burrito (with no cheese, sub guac or pico de gallo), the Taco Salad (no meat, sub Beyond patty, no cheese, no crema, no cotija), chips, guacamole, and both the soft and crunchy taco tortillas.

Hungry for more? Check out our VegNews guides to eating vegan at Subway and Taco Bell.

Tanya Flink is a Digital Editor at VegNews as well as a writer and fitness enthusiast living in Orange County, CA.

Calf Roping at Canadian Rodeo Last Week was Outrageous and this Cowardly Sport Needs to Stop!

Beyond Meat Creates New Vegan Product for China: Beyond Pork