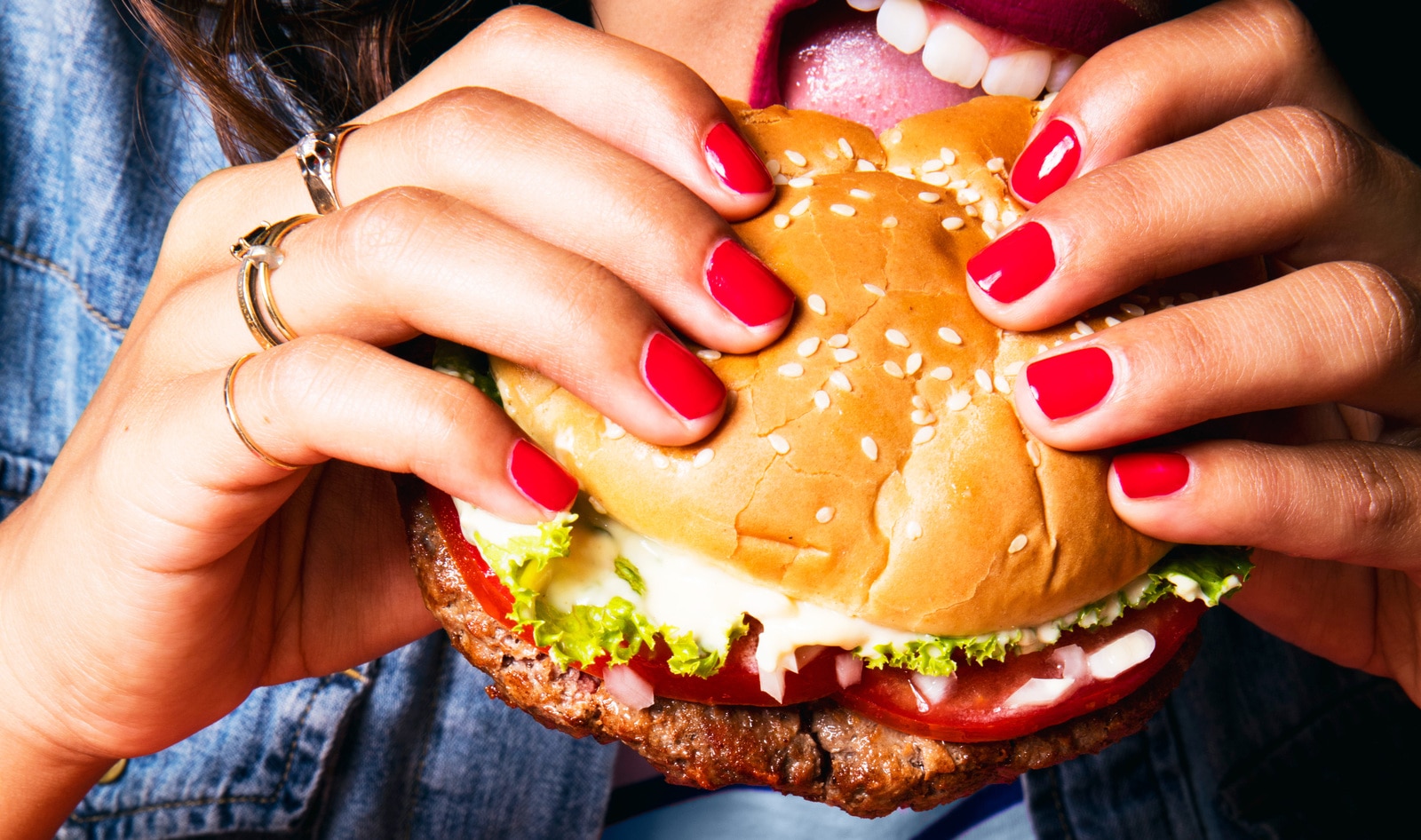 “These incredible results show that Veganuary really is inspiring people around the world to adopt a more planet-friendly diet with 85 percent of our 2021 participants planning to at least halve their intake of animal products permanently—including 40 percent who plan to stay fully vegan,” Toni Vernelli, Veganuary International Head of Communications, said. Nearly one-fourth of participants (23 percent) decided to stay vegan because it was easier than expected, with gaining knowledge about veganism being the second most popular reason to maintain a plant-based diet.

Veganuary for the animals

When it came to motivations to go vegan, 46 percent of Veganuary participants said animal welfare was the biggest factor, followed by personal health (22 percent), the environment (21 percent), and other reasons such as curiosity (5 percent). While eating a plant-based diet, participants indicated improved health metrics, including increased energy (49 percent), improved mood (46 percent), better skin (38 percent), and desired change in body weight (38 percent) being the most common benefits.

The survey also found that nearly every participant would recommend Veganuary to a friend or family member. “We work very hard to equip our participants with as much useful advice, delicious recipes, and friendly support as possible, so it’s very rewarding to know that 98 percent would recommend Veganuary to others,” Vernelli said. “This figure has been consistent for several years, demonstrating the value of Veganuary’s work in making plant-based eating easy and accessible for everyone.”

Every year, a growing number of businesses and brands cater to customers participating in Veganuary—which officially launched in the United States in 2019. In 2021, a few big names got into the Veganuary game, including retail giant Costco which sent out a mailer to its 15 million customers with a two-page spread in support of Veganuary; IKEA UK which officially announced its support for the campaign; and Hellmann’s which added vegan bacon mayonnaise to its lineup of plant-based condiments in the UK.