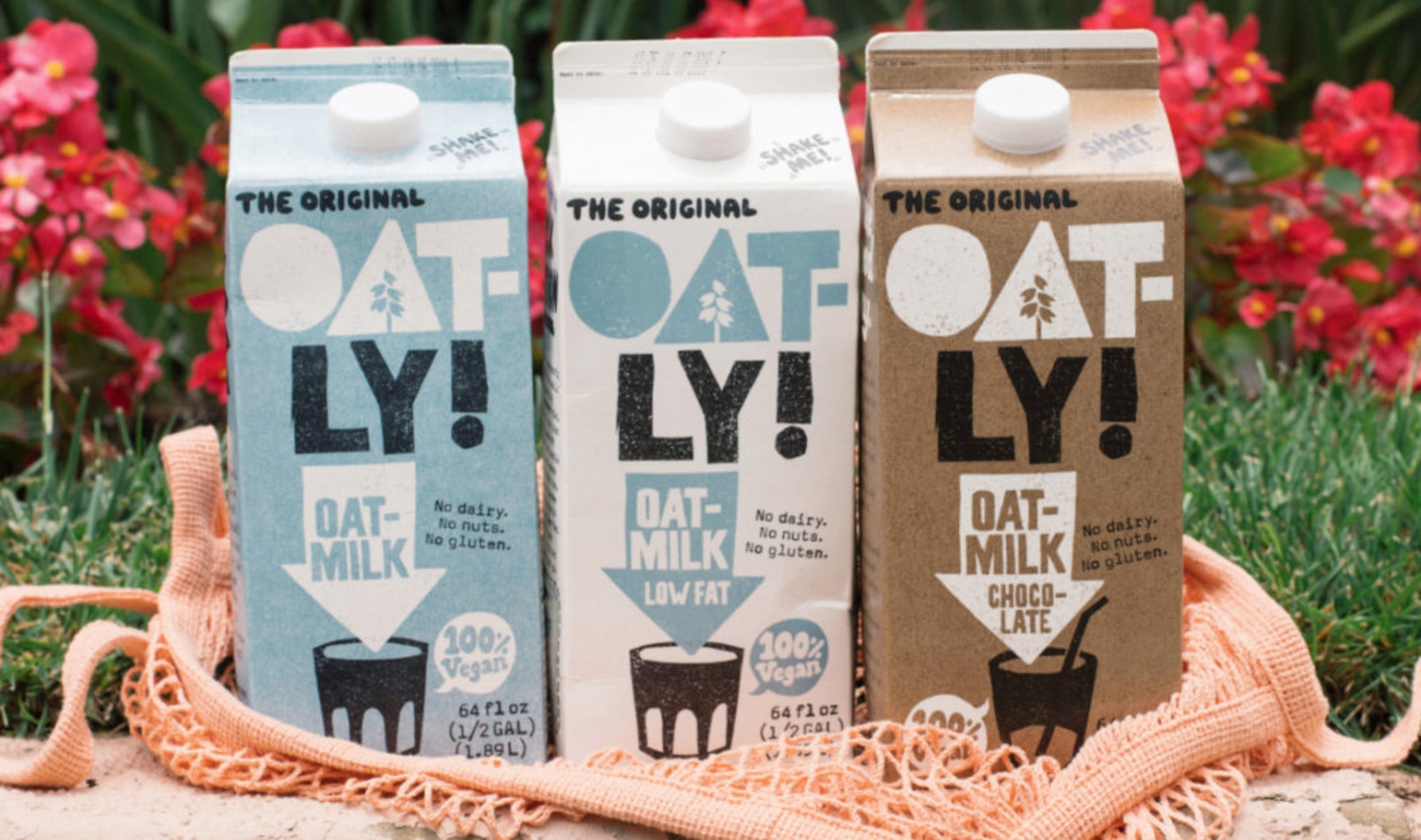 The partnership complements Yeo’s leading position in the region’s soy milk market and will help drive growth in the overall plant-based milk segment. “This strategic partnership positions both companies to tap the surging demand in this region for plant-based dairy. Yeo’s has a long history of product innovation, and we are already a key player in the dairy alternative segment via our soy portfolio,” Yeo’s Group CEO Samuel Koh told media outlet FoodIngredientsFirst. “We believe that this segment will continue to grow exponentially as consumers become more aware of the impact of their food and beverage choices on their health and the environment.”

In 2023, Oatly will also open its first dairy-free milk factory in the United Kingdom for product distribution in that region. The facility will have the capability of producing 300 million liters of oat milk annually with the capacity to grow its production to 450 million liters annually—making it one of the largest plant-based milk factories in the world.

Oat milk for all

Oatly was founded by brothers Rickard and Björn Öste in the 1990s based on research from Lunde University. Their products are made using patented enzyme technology to turn fiber-rich oats into food products such as oat milk, yogurt, and ice cream. Oatly is now sold in more than 50,000 locations in 20 countries in Europe, the United States, and Asia. It launched in Singapore last year and sold in supermarkets and online retailers.

Robert Downey Jr. is Going Plant-Based for the Planet!

All About Amla Berry and How it Benefits Your Immune System