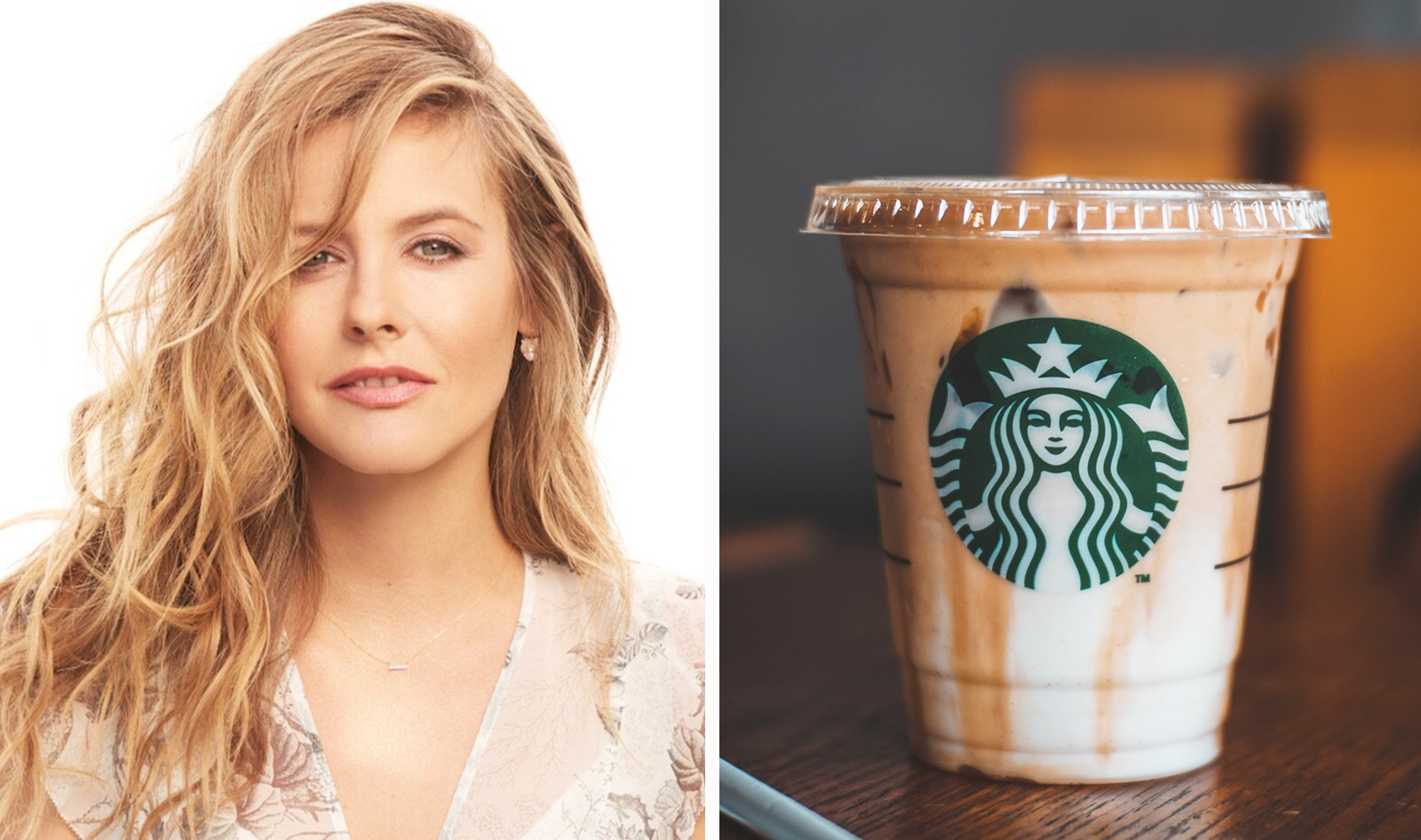 Actress and vegan activist Alicia Silverstone has had it with the vegan milk surcharge at Starbucks. In a recent letter the actress posted to her blog The Kind Life, Silverstone explained that she, along with other activists such as Alan Cumming, have been asking Starbucks to drop its vegan milk surcharge for many years as the extra charge makes more environmentally and animal-friendly options less accessible to the public. “These charges may seem small, but they penalize customers who are making humane and environmentally friendly choices,” Silverstone wrote. “It also penalizes people for issues they can’t control, like being lactose intolerant—which affects 65 percent of the population, predominantly people of color.”

Silverstone renewed her demand—which she made public in 2019 on Twitter—after the coffee chain released its sustainability plan, which CEO Kevin Johnson announced after an audit found that dairy was responsible for the majority of the chain’s global carbon footprint. Starbucks has made recent advancements in adding plant-based beverages and foods to its menu. In March, Starbucks expanded Oatly’s oat milk to its nationwide menu—and, due to several factors, including unexpected customer demand, is now experiencing shortages of the vegan milk. And while the menu additions are a step in the right direction, Silverstone says it’s time for the chain to evaluate its stance on charging more for vegan options.

Silverstone debunked Starbucks’ claim that it must charge extra for vegan milk—typically $.50 or more per cup—due to the higher cost it pays for plant-based milk as compared to dairy, pointing out that Starbucks’ profit margin on a cup of plain coffee is 90 percent. “With such a high-profit margin per cup of coffee, even after overhead, it is not an unreasonable request to stop charging for non-dairy milk,” Silverstone wrote, adding the “true cost” of animal-derived milk is greater than market prices due to taxpayer-funded subsidies the animal agriculture industry receives that keep prices artificially low. “If the true cost of milk were reflected by its carbon impact alone, it would cost far more than the surcharge we’re forced to pay on the sustainable alternative,” Silverstone wrote.

The longtime vegan actress also debunked an argument Starbucks has made about charging extra for all modifications, explaining that lack of standard vegan options on the permanent menu penalizes customers for modifying their drinks with plant-based alternatives. “If Starbucks hopes to meet its goal of reducing 50 percent of its carbon emissions, water use, and waste by 2030, then an obvious first step is to ensure that the environmentally friendly options are accessible to everyone by lowering the price of their non-dairy options, and not penalizing those of us who are already choosing the sustainable, kind products,” Silverstone concluded.