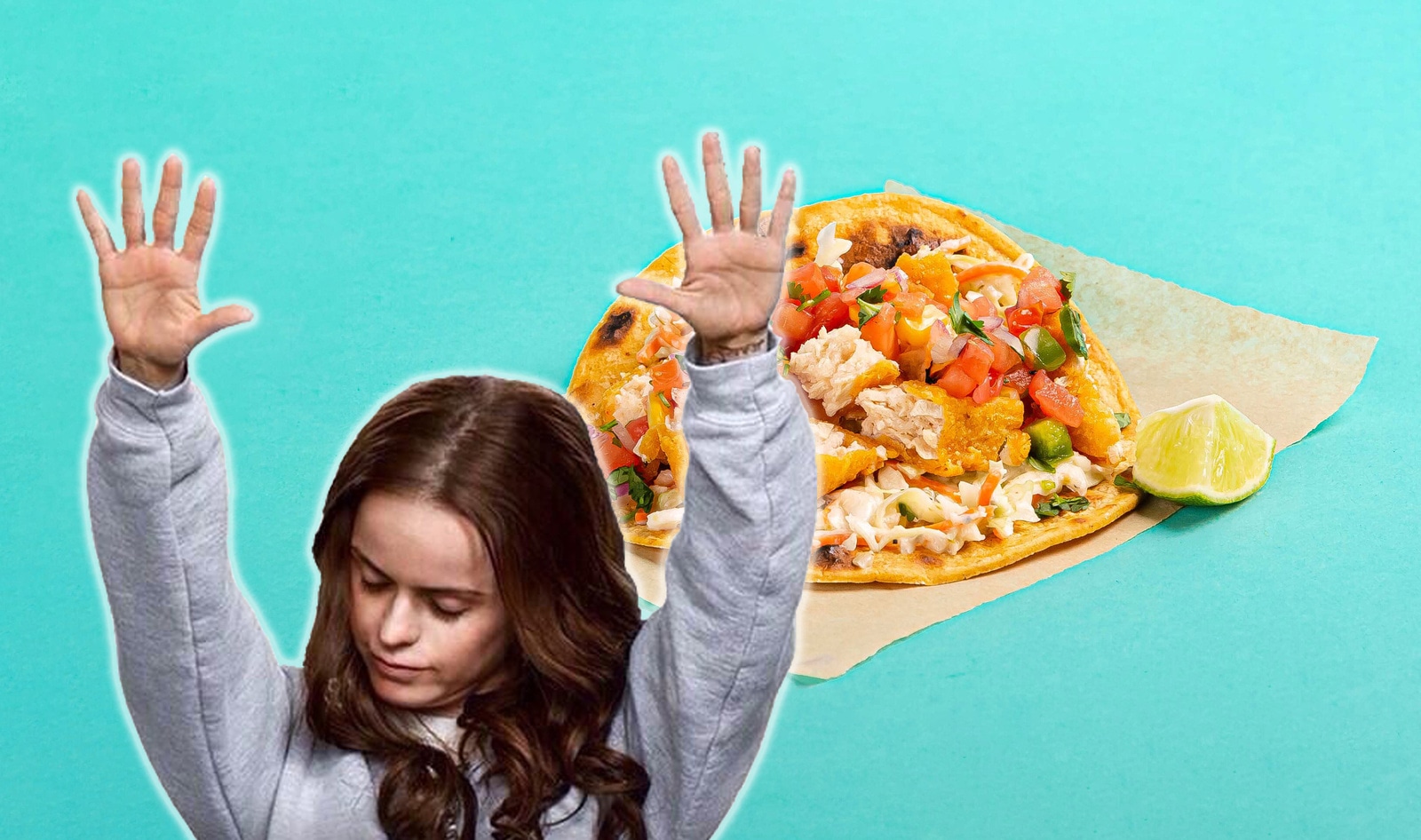 Actress Taryn Manning—known best for her role as Tiffany “Pennsatucky” Doggett on hit Netflix show Orange Is the New Black (OITNB)—is “obsessed” with vegan food. Manning explained her love for vegan food on a recent episode of CNET’s “I’m So Obsessed” podcast. “I’m currently obsessed with vegan cuisine,” Manning said. “It just turns out that there’s a misconception. You think that you just have to eat lettuce like a bunny rabbit or something but you can have what everybody else has. It’s so decadent and you don’t feel like you’re being cheated out of anything.”

Manning revealed that she thinks JUST Egg is “awesome” and that while a raw diet is great, she finds it fascinating that vegan food can be “greasy” and satisfying, too. Manning shared that her favorite recipe to prepare is what she calls “taco the town,” a meal she makes on Taco Tuesdays with Gardein’s vegan beef crumbles, vegan sour cream and cheese, shredded lettuce, and salsa. “I mean, you would think you went to Taco Bell.”

Manning is not the only former cast member of OITNB to express her love for vegan food. Ruby Rose—who played Stella Carlin on the show—has been vegan for several years after making the connection that shark fin soup is made by brutally removing fins from sharks. Rose previously urged her 1.3 million Twitter followers to go vegan to fight climate change. In 2017, Danielle Brooks—who portrayed “Taystee” on the show—went plant-based and shared her favorite vegan mac and cheese recipe on ABC’s daytime cooking show The Chew.

Actress and transgender rights activist Laverne Cox—who played the indelible Sophia Burset on OINTB—is also a fan of plant-based eating and experimented with veganism for four months in 2017 before reintroducing fish into her diet. However, in October 2020, vegan TikTok star Tabitha Brown convinced Cox to turn on her stove—which she admittedly had not used for two years—to prepare a vegan meal which featured a garlic and herb-seasoned okra appetizer and a one-skillet meal of Beyond Sausage, cabbage, red peppers, and onions.