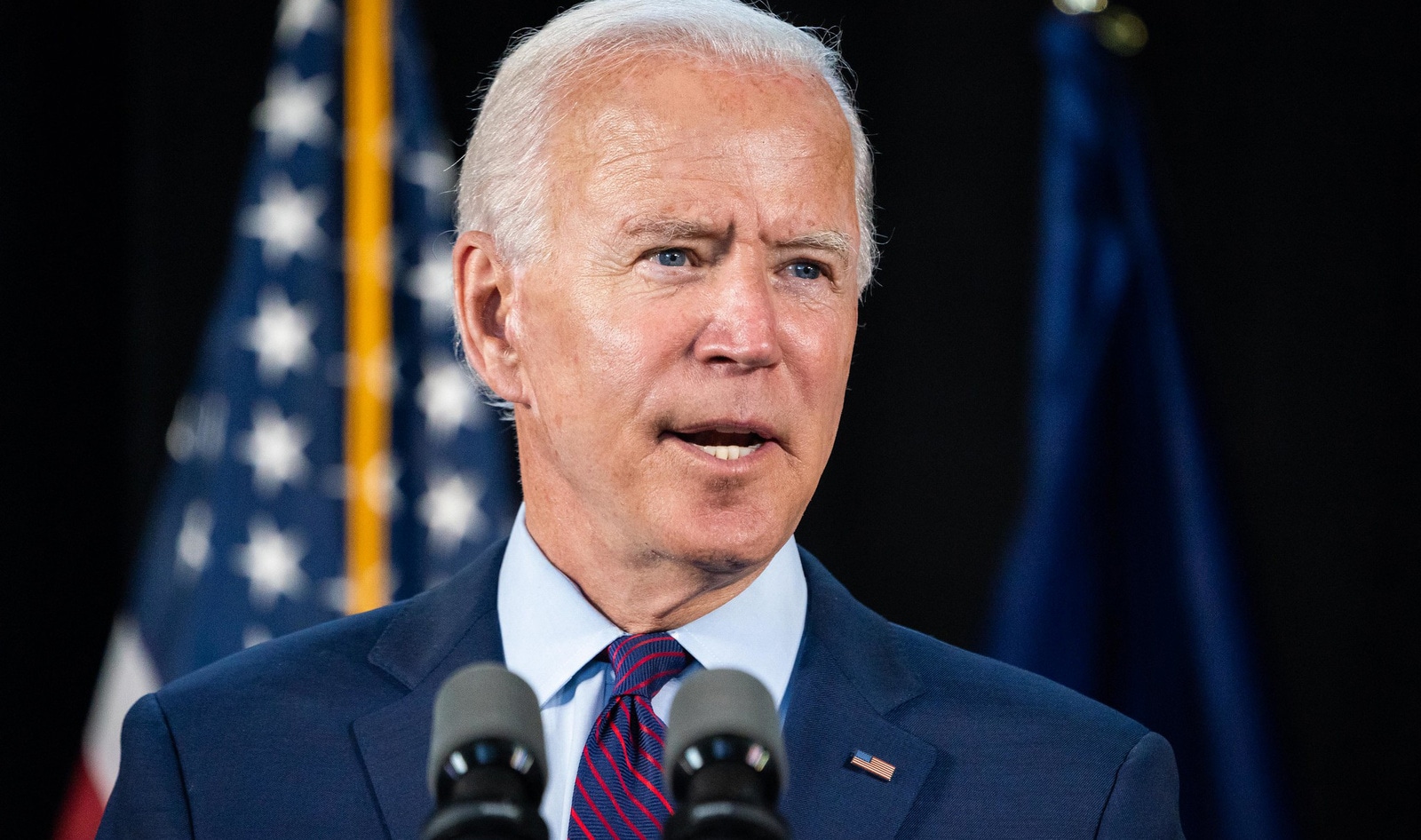 International food-awareness organization ProVeg International has launched a petition urging President Joe Biden and Special Presidential Envoy for Climate John Kerry to shift the country to a plant-centered food system amidst the global climate crisis. The petition comes ahead of Biden’s Climate Summit on April 22, where 40 world leaders have been invited to discuss the urgency of stronger climate action. Last year, the President stated that “climate change is the number one issue facing humanity,” and with the United States officially back in the Paris Agreement (an international treaty on climate change), ProVeg International says leadership from Biden is needed now more than ever.

“To discuss environmental crises without centering food production is to willfully avoid the facts,” Michael Webermann, US Executive Director of ProVeg International, said. “What we eat affects not just climate change, but the biggest issues facing the planet, including pandemic risks, deforestation, antibiotic resistance, and food insecurity. For instance, the FAO tells us that if 40 percent of all crops produced for feeding animals were used directly for human consumption, we could feed 9 billion people (by 2050). One has to ask when policy will reflect the urgency of this situation.”

Reducing animal consumption for the climate

According to the 2019 Special Report on Climate Change and Land by the International Panel on Climate Change, reducing the consumption of animal products is key to achieving the goals of the Paris Agreement. Shifting toward a plant-based diet has also been identified as one of the most impactful changes one can make to mitigate climate change, tackle food waste, and support regenerative farming communities. But despite this knowledge, the new $2 trillion infrastructure proposal does not include support for animal-free food technologies or transitioning farmers from animal to plant-based agriculture.

As part of the petition, ProVeg International is asking the Biden administration to include plant-based food system targets in all its domestic infrastructure climate and agricultural policy proposals in order to set a global example, and to include these targets in all Paris and COP26 discussions, ultimately seeking a 50 percent reduction in animal production by 2040.