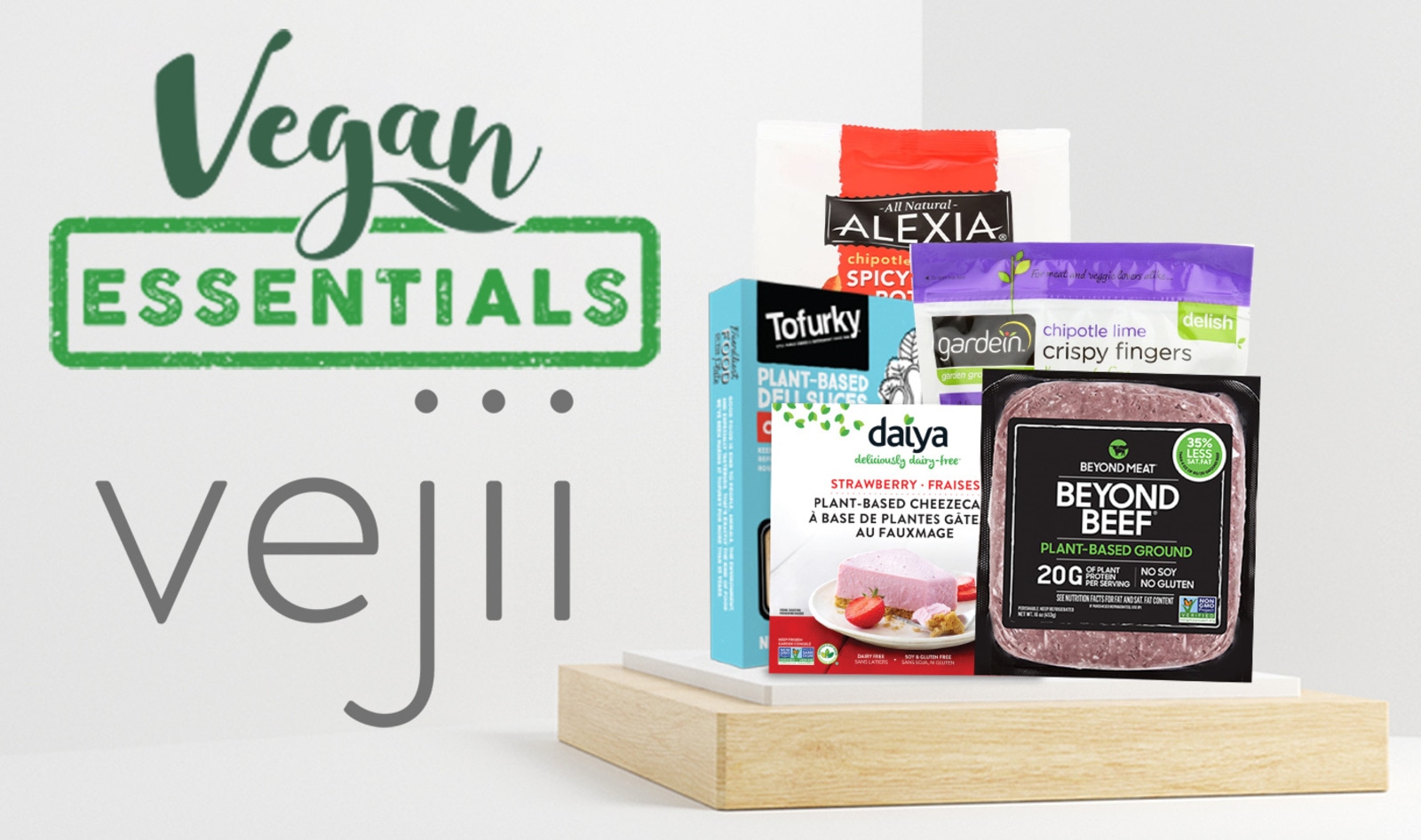 The Vegan Essentials management team will continue to work within the company in day-to-day operations while the team at Vejii will work to scale operations. “Vegan Essentials joins the Vejii family with a loyal customer base, established supplier relationships, and distribution channels that will not only enhance Vejii’s ability to continue scaling in the US, but also help grow Vegan Essentials’ reach with Vejii’s enhanced tech stack, and marketing experience,” Vejii CEO Kory Zelikson said. “Vejii will leverage over 20 years of consumer insight and data from VeganEssentials.com, as the online grocery market has the potential to exceed traditional retail shopping over the long-term and will help fuel our growth for years to come.”

Along with its intent to acquire Vegan Essentials, Vejii announced it is raising CAD $10 million with the goal of listing the company on a public stock exchange.

The acquisition of Vegan Essentials by Vejii—which launched with 3,000 products earlier this year—comes at a time when sales of plant-based food continue to skyrocket. According to data released earlier this month, sales of plant-based alternatives to animal products such as meat, dairy, and eggs increased by 27 percent to $7 billion in 2020 when compared to 2019. Sales in both the vegan meat (up 45 percent to $1.4 billion) and vegan milk (up 20 percent to $2.5 billion) categories grew twice as fast as conventional meat and animal milk in 2020. When it comes to household penetration, 57 percent of Americans now purchase plant-based alternatives to animal products, which is up from 53 percent in 2019.

Vejii President Darren Gill believes the acquisition will help the online marketplaces tackle this growing demand for plant-based foods, US sales of which he predicts will reach $20 billion over time. “Today marks a milestone moment as Vejii will become the online vegan marketplace with the largest reach between our two brands,” Gill said. “Our acquisition of Vegan Essentials will provide a strong platform for the future introduction of vendors and marketing on both ShopVejii.com and VeganEssentials.com, all while leveraging our team, distribution, marketing channels and brand ambassador partnerships, as well as vast consumer insights that have been built through Vegan Essentials leadership position in the US.”