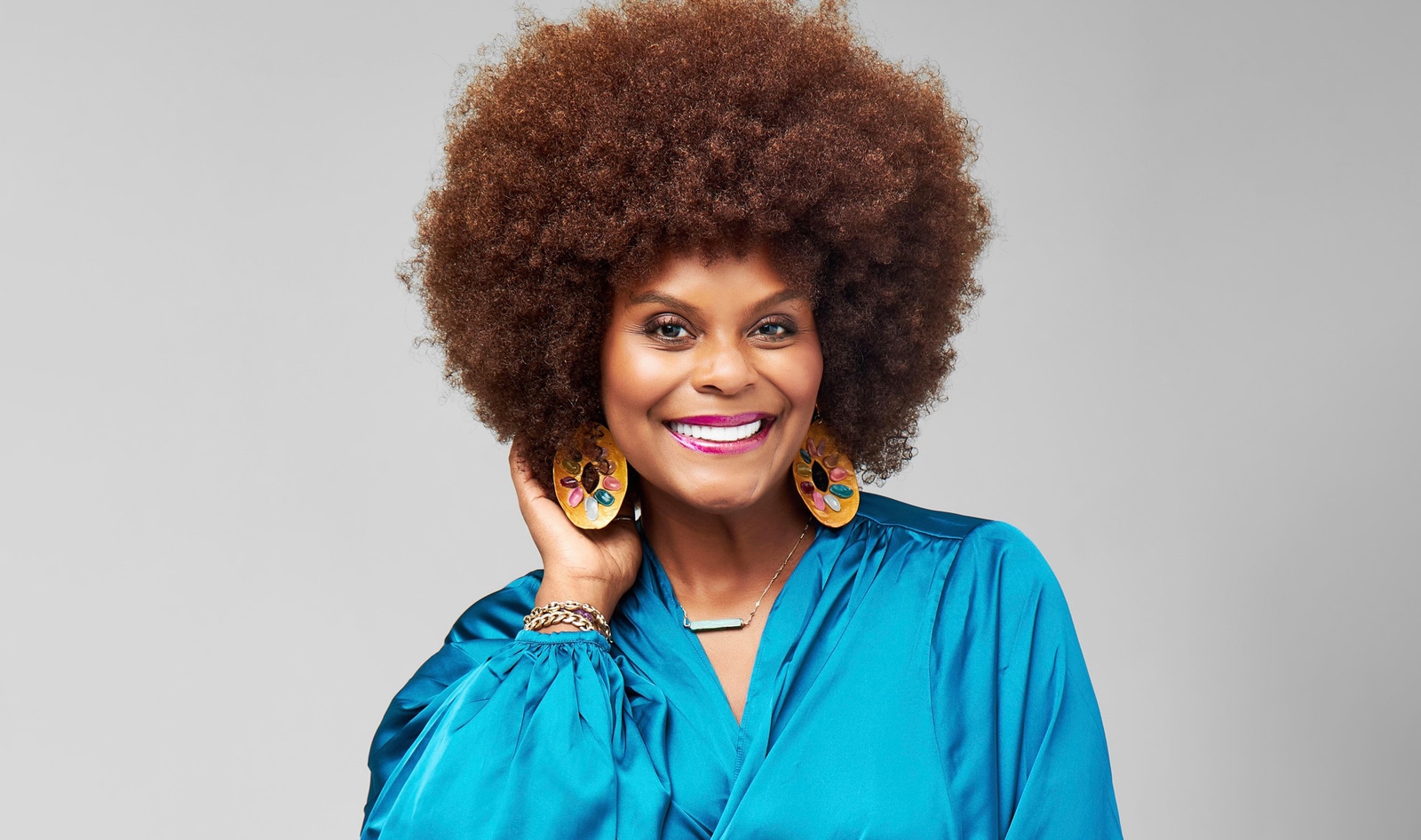 Vegan Tik Tok star and actress Tabitha Brown is starring in a new sleep story, “Slowing Down with Tabitha Brown,” which is available through the Calm app. “I’ve got a story to share with you, if that’s alright. It’s the story about being true to yourself and following your dreams,” Brown says in the Calm sleep story. “Now come with me, as I take you on tonight’s sleep story.” During the proceeding story that is only available to Calm subscribers, Brown takes listeners on a heartening walk through the North Carolina forest.

Brown is the latest in a series of stars—including Harry Styles, Lebron James, and Lucy Liu—to collaborate with Calm to create original content that subscribers can access on the app. Brown’s collaboration was recently spotted on a video billboard ad in New York City’s Times Square that the vegan star shared on her Instagram page: “OMG, family, I am on a billboard in @timessquarenyc … Now I gotta figure out how to get to NY to take a picture.”

Brown’s partnership with Calm is a natural fit, given her rapid rise to fame through social media, which includes not only vegan cooking videos but also regular check-ins where Brown shares sage wisdom in her calming voice. Since first gaining notoriety in 2017 after sharing a video of herself eating a “TTLA” sandwich from Whole Foods, Brown has gained more than 10 million social media followers. Just last month, Brown nabbed the NAACP Image Award for Outstanding Social Media Personality.

In April 2020, Brown signed with Creative Artists Agency (CAA)—one of Hollywood’s top talent agencies—and has since risen to fame outside of social media, too. She has made guest appearances on shows such as Steve Harvey’s web series Steve on Watch and Red Table Talk on Facebook Watch, hosted by Jada Pinkett Smith and family. The vegan actress is joining the cast of Showtime series The Chi when it returns for its fourth season in May, and she also has her own show called All Love on the Ellen Network. On September 28, Brown will be releasing her first vegan cookbook, Feeding the Soul (Because It’s My Business).