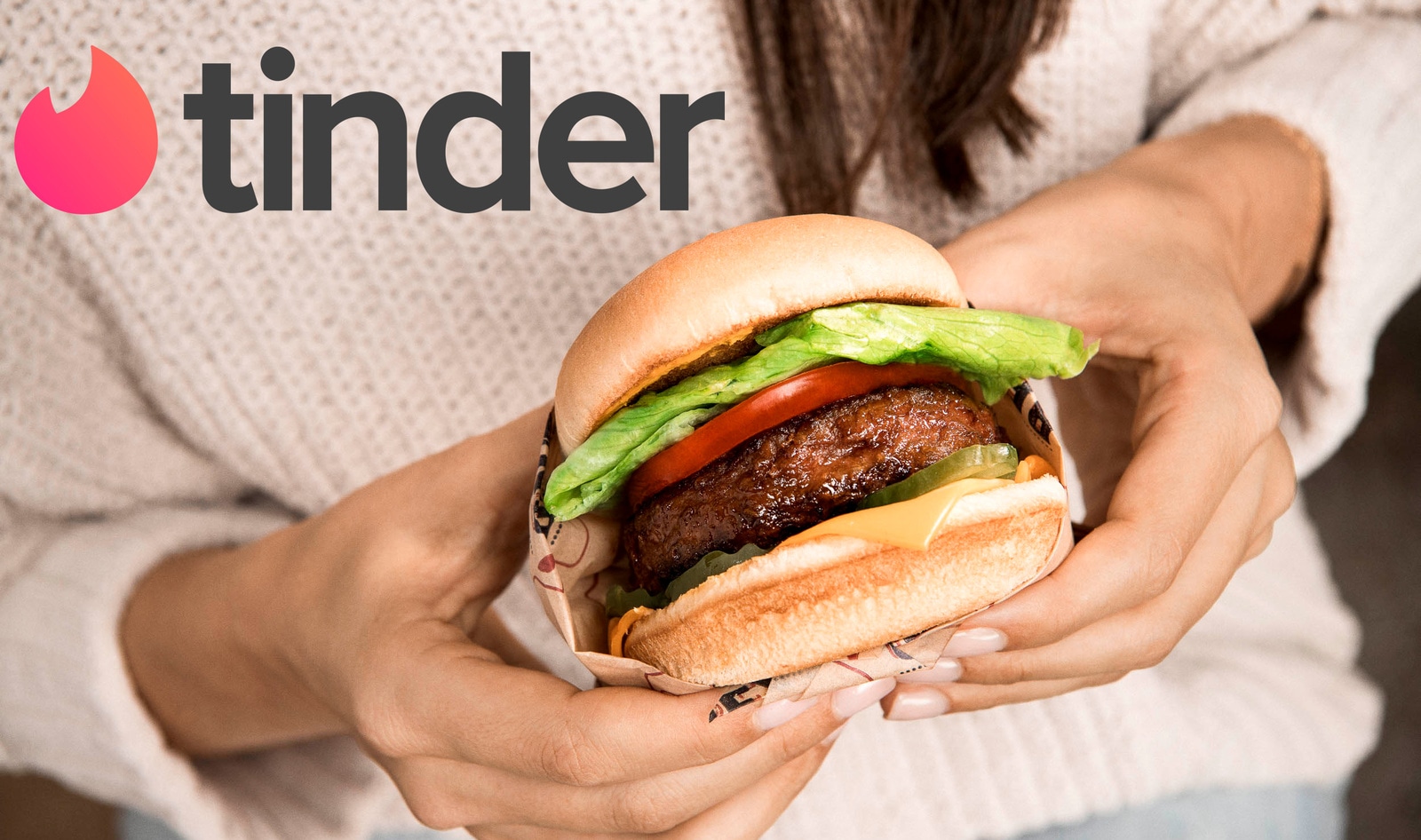 To celebrate Earth Day, dating app Tinder is introducing a new Plant-Based “Passion,” a stated interest in the app that helps singles connect around issues they feel passionate about. To promote the new Passion, Tinder is partnering with plant-based brand Beyond Meat to offer a special gift to the first 500 members in the United States who match with the Plant-Based Passion card and add it to their profile. Winning singles will receive a Plant-Based Picnic Pack for two, complete with date night swag and a free voucher for Beyond Meat’s plant-based meat products.

Tinder is introducing the Plant-Based Passion after learning that its users are increasingly interested in plant-based diets and environmental causes. According to Tinder, women using its app report that both vegan and vegetarian diets are among the most attractive traits in a potential match, both ranking within the top 10 “passions” in a match on Tinder in 2020. Interest in environmentalism is the number one cause-related “passion” of Tinder users in the US.

“We’ve seen an increasing amount of love for environmentally-friendly dates in member bios, including a desire to meet up with fellow plant-based matches,” Udi Milo, Vice President of Product and Growth at Tinder, said. “Now, daters can share their passion for sustainable living, one plant-based meal at a time.”

Vegan dating on the rise

Ahead of Valentine’s Day this year, competing dating app OkCupid released data gathered by vegetarian brand Sweet Earth about plant-based dating. The data found that dietary preferences were a major determining factor of perceived compatibility, with one in four respondents ranking a similar diet above sexual chemistry and physical appearance in terms of importance when finding a compatible partner. Furthermore, nearly half of the 1,000 respondents polled said a similar diet was more important than holding similar political ideologies.

Furthermore, Veggly—a vegan and vegetarian dating app modeled after Tinder that launched in 2017—is experiencing a boom in membership. Earlier this year, the app reported that its number of members quadrupled from 3,300 to 12,100 in just six months.