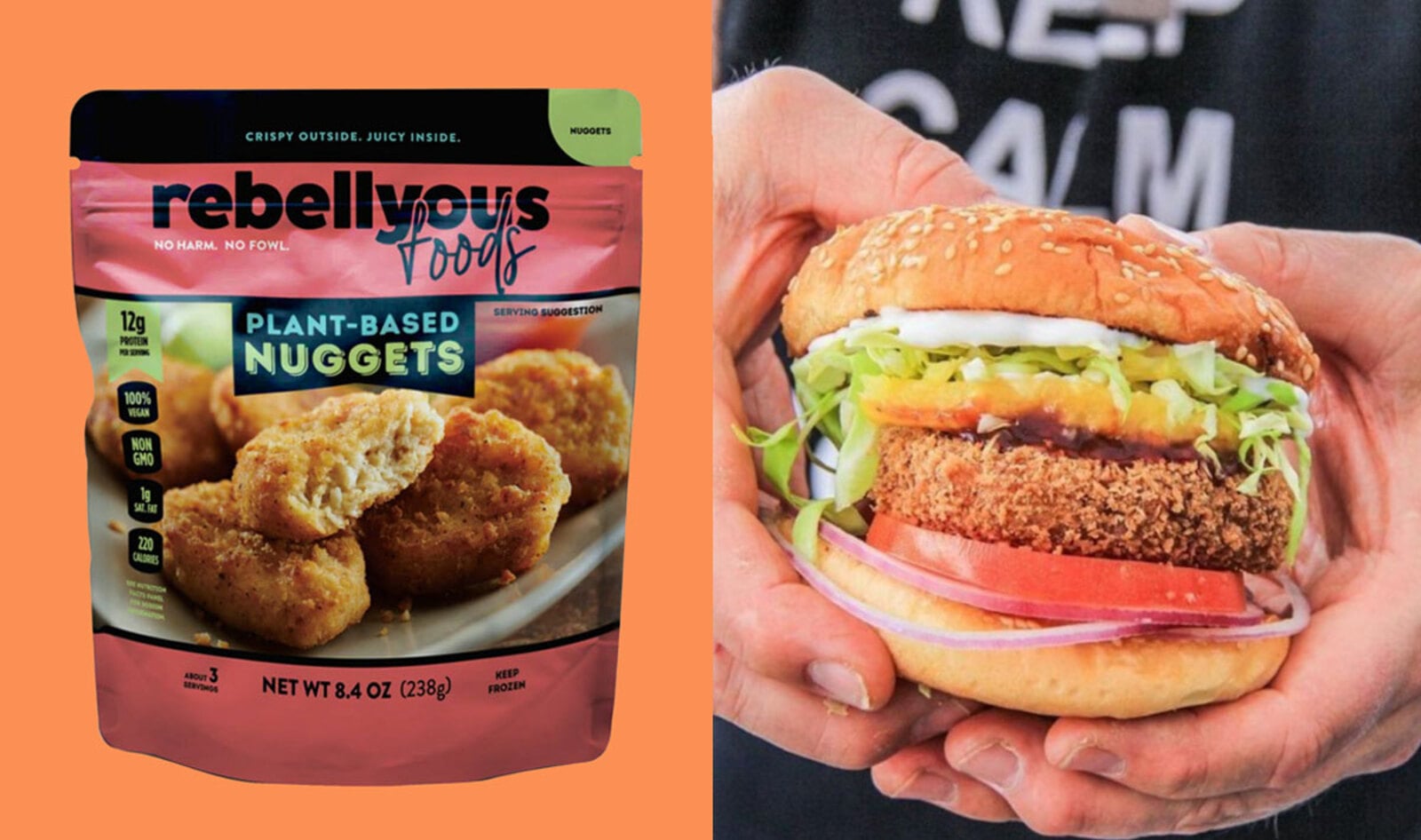 Food company Rebellyous Foods just announced an expansion of its vegan chicken products that includes 200 Safeway stores in the Pacific Northwest. The plant-based Seattle startup launched its one-pound packs of Rebellyous Plant-Based Nuggets in the retail market last year. The price has remained consistent, though the product options and retail locations have significantly expanded.

A Focus on affordability

Prior to launching its inaugural vegan nugget, Rebellyous raised over $1 million thanks to key investors such as Saudi Prince Khaled bin Alwaleed. In April 2020, it secured another $6 million to develop and produce two new products—Rebellyous chicken tenders and patties. Launched by a former Boeing engineer and Good Food Institute alumna Christie Lagally, the company is determined to create not only great-tasting meat alternatives, but meat alternatives that are affordable and accessible. All products retail for $5.99 per package—with the exception of Alaska where the price jumps to $6.49. Lagally’s goal is to further expand Rebellyous’ products to supermarkets nationwide.

Chicken is having a moment

Potentially spurred on by the rise of the hot chicken and chicken sandwich trends, plant-based chicken products are hitting the shelves like never before. Companies such as NUGGS, Sweet Earth, Incogmeato, and even Target’s Good & Gather brand have launched new vegan chicken products in the forms of nuggets, tenders, and strips. Chicken-specific vegan restaurants have also hit their stride, popping up in California (Wolfie’s), Texas (Project Pollo), and Oklahoma (The Beet Box), just to name a few. While vegan burgers aren’t going anywhere, vegan chicken is rapidly appealing to consumer appetites both at the store and when dining out.

99 Percent of Plastic Dissolves Like Chemicals in the Oceans, with Less Than 1 Percent Detectable!