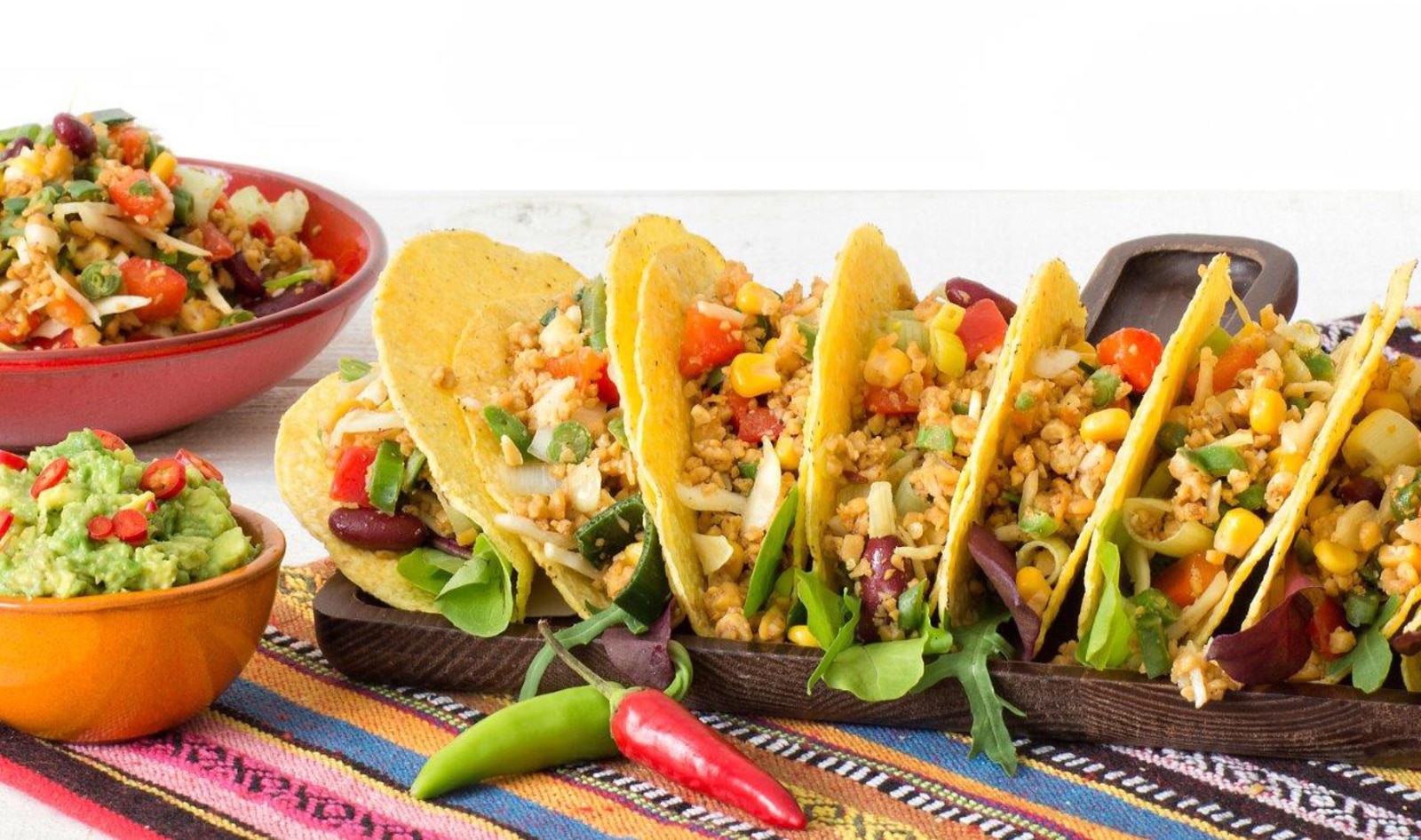 Dutch food brand Schouten has introduced vegan ground meat made with the byproducts from the company’s tempeh production facilities. As part of an effort to fight food waste—a 1.3 billion ton problem worldwide, the new Tempeh Mince was created to fill demand for food products that are made in a more sustainable way.

During production of Schouten’s other tempeh products—which include curried tempeh cubes, Ketjap tempeh cubes, and tempeh blocks—the company generates byproducts from the cooked and fermented soybeans. “Because we want to prevent food waste as much as possible and the byproduct is completely safe and usable, we marketed it as Tempeh Mince,” Schouten R&D director Niek-Jan Schouten said. And because tempeh absorbs other flavors well, it makes an ideal product for the growing sector of minced or ground vegan meats. 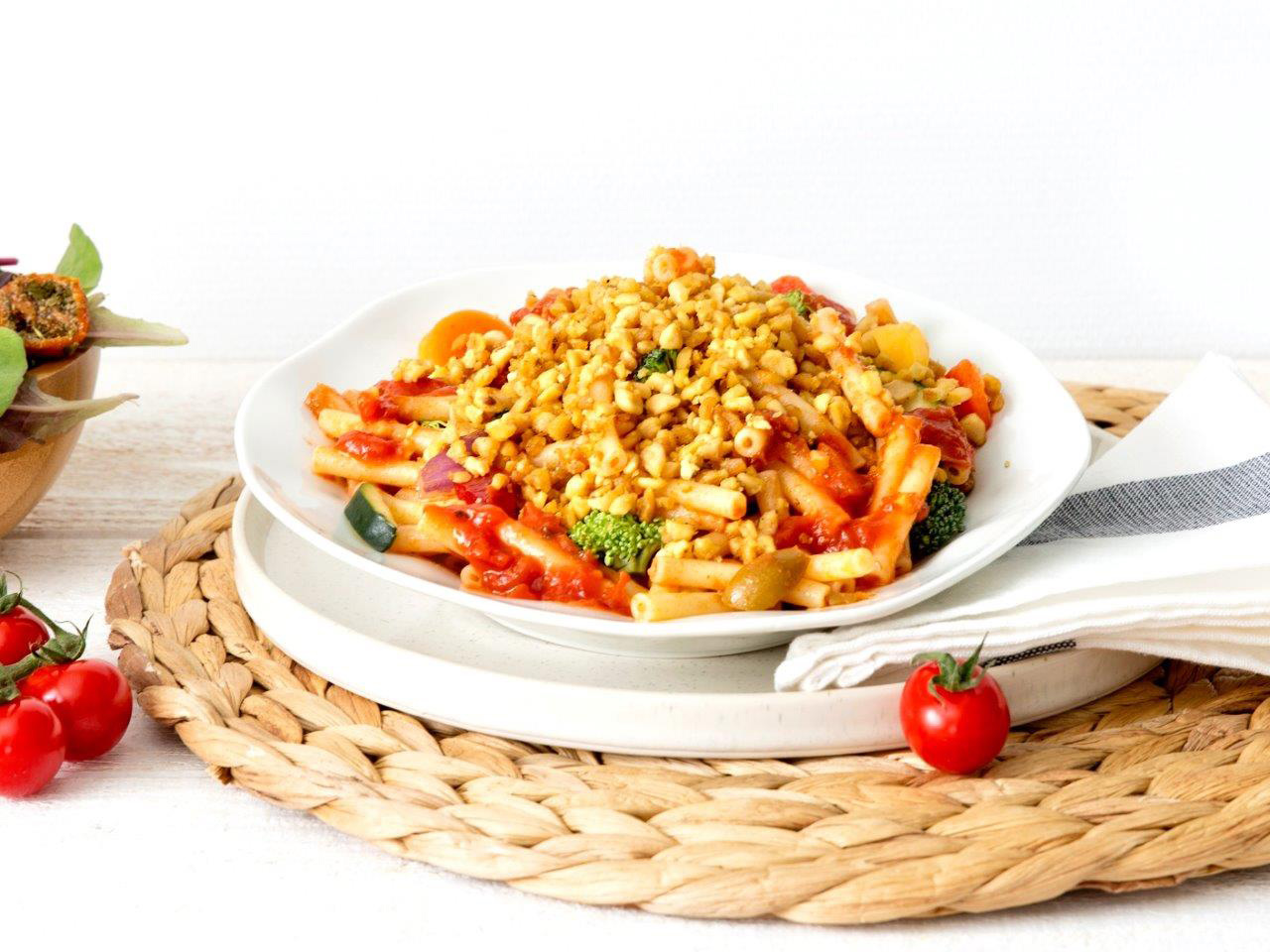 The Tempeh Mince is available in two varieties: spicy and mild. The latter is intended for consumers or product developers who prefer to add flavor to the product themselves. The product is easy to prepare and can be used in recipes that call for ground meat. It is available for the retail, foodservice, and food processing sectors.

Schouten launched in 1990 as the first Dutch company to develop plant-based meats. The company offers extensive and varied product ranges, including burgers, sausages, and schnitzels, and supplies its products, primarily under its private label, to more than 50 countries. The new Tempeh Monce follows the development of a pea-based vegan ground meat, made specifically for consumers who prefer plant-based meats made with ingredients other than soy. 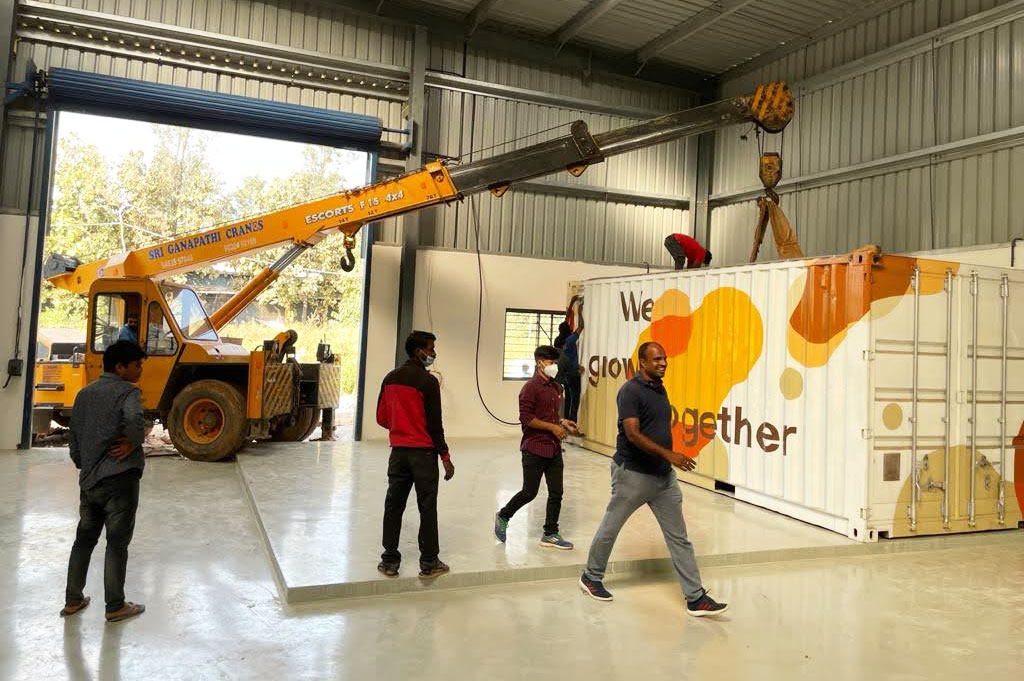 In recent years, Schouten has introduced other successful innovations using tempeh. Earlier this year, Henk Schouten, CEO of Schouten Europe, launched Tempeh Today in India in an effort to help reduce the protein deficit among the growing Indian population. The initiative produces tempeh locally and in a sustainable way using small, high-tech shipping containers where the soy is fermented into tempeh. The tempeh factories obtain energy from solar panels, and 60 percent of the tempeh that is produced is frozen and transported to a central location for storage and packing for the local retail and foodservice industry. The remaining 40 percent is used for meals for school children. Schouten plans to roll out at least 100 shipping-container factories across India over the next five years.

Schouten creates many of its products based on consumer demand. In April, Schouten released vegan fish sticks in response to the growing demand for animal-free seafood products brought on, in part, by the popularity of Netflix documentary Seaspiracy. The brand’s wheat- and rice-based vegan fish sticks are meant to be used in the same applications as traditional fish sticks. 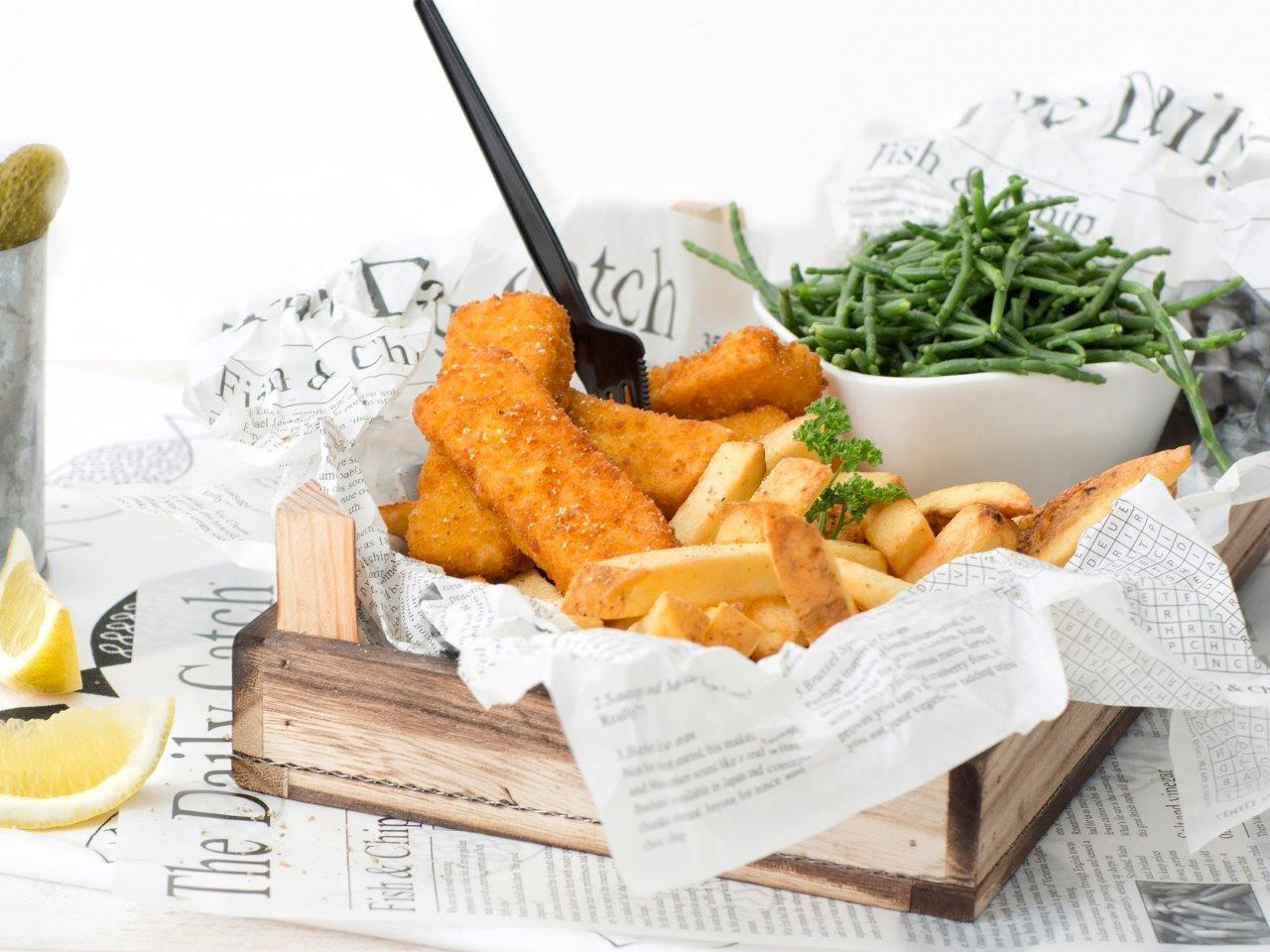