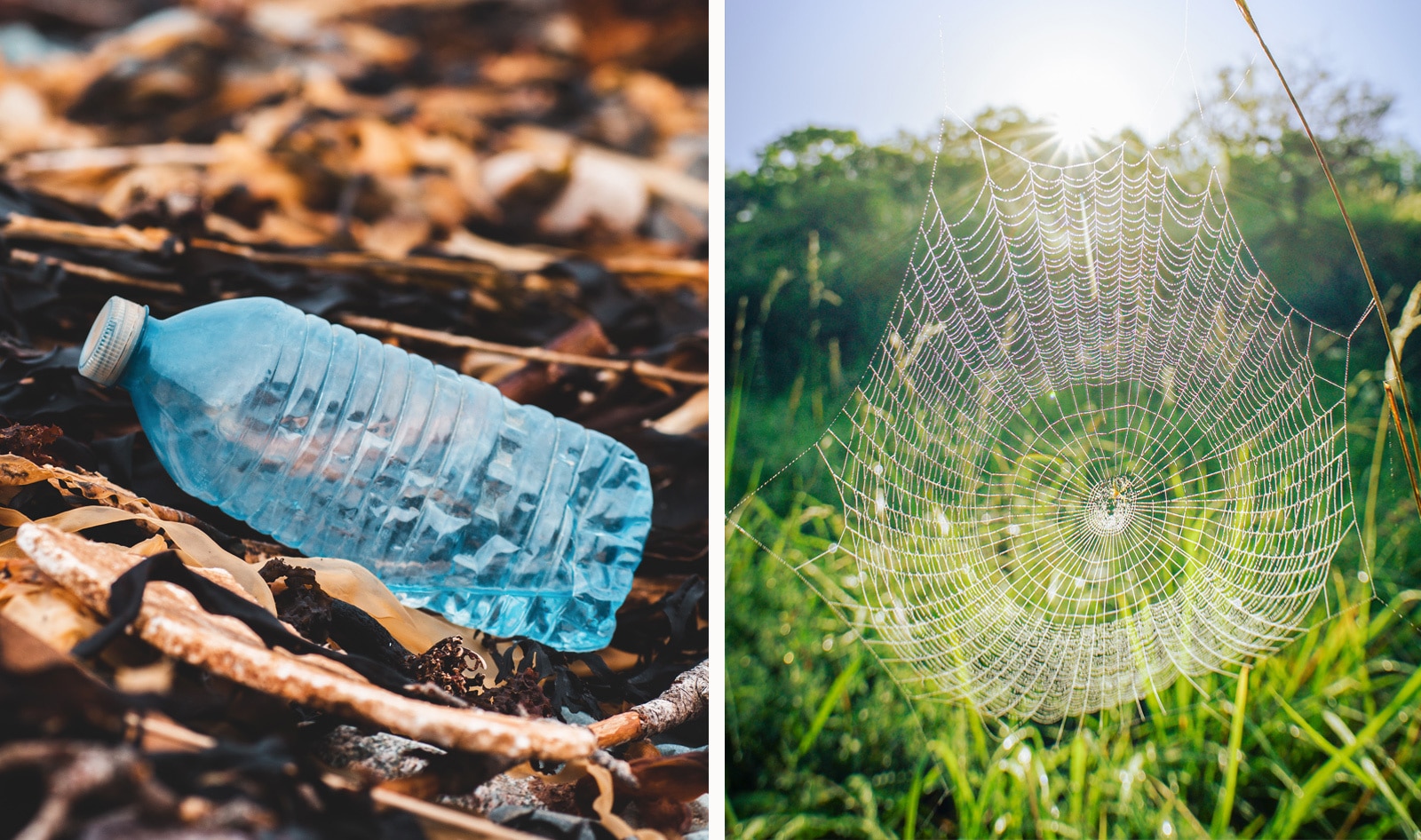 Researchers from the University of Cambridge may have found a viable solution to single-use plastics: vegan spider silk. The new material is a synthetic polymer film that mimics the properties of spider silk, which is one of the strongest materials in nature. Because of its strength, the material could replace plastic in many common household products.

The vegan spider silk was created using a new approach for assembling plant proteins into materials that mimic silk on a molecular level. The energy-efficient method uses sustainable ingredients and results in a plastic-like, free-standing film, which can be made at an industrial scale. The material is also compostable, unlike other types of bioplastics which require industrial composting facilities to degrade. 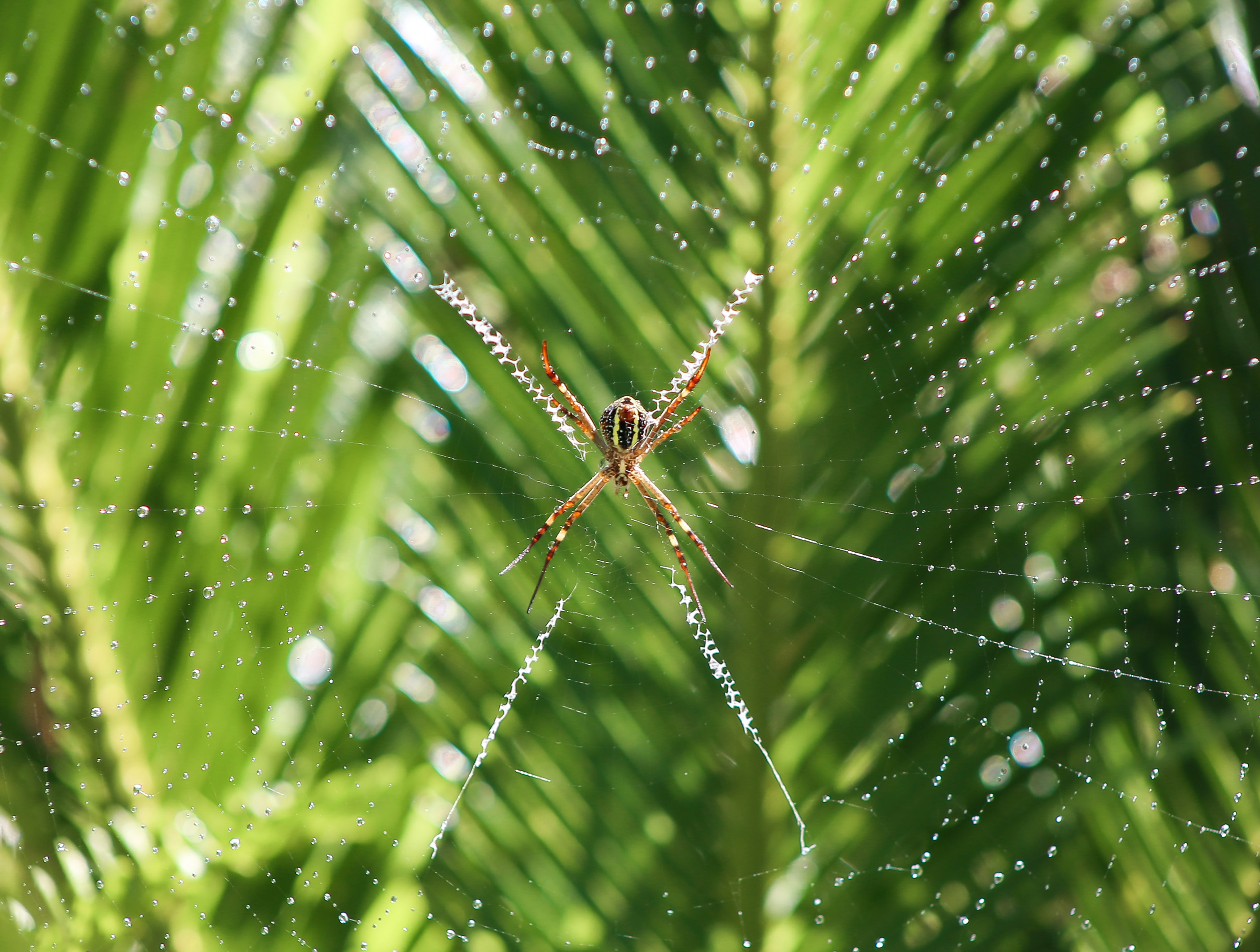 The researchers developed the material while studying something entirely different: proteins and Alzheimer’s disease. Tuomas Knowles, a University of Cambridge chemistry professor and lead researcher, was analyzing proteins to understand why, in some instances, proteins become malformed, leading to diseases and health problems in humans.

“We normally investigate how functional protein interactions allow us to stay healthy and how irregular interactions are implicated in Alzheimer’s disease,” Knowles said. “It was a surprise to find our research could also address a big problem in sustainability: that of plastic pollution.”

As part of their research, Knowles and his team became interested in why materials like spider silk are so strong when they have such weak molecular bonds, and they found that one of the key features that gives spider silk its strength is the hydrogen bonds, which are arranged regularly in space and at a very high density. The team also looked at how to replicate this feature in other plant proteins. They successfully replicated the structures found on spider silk by using soy protein isolate, a protein with a completely different composition. 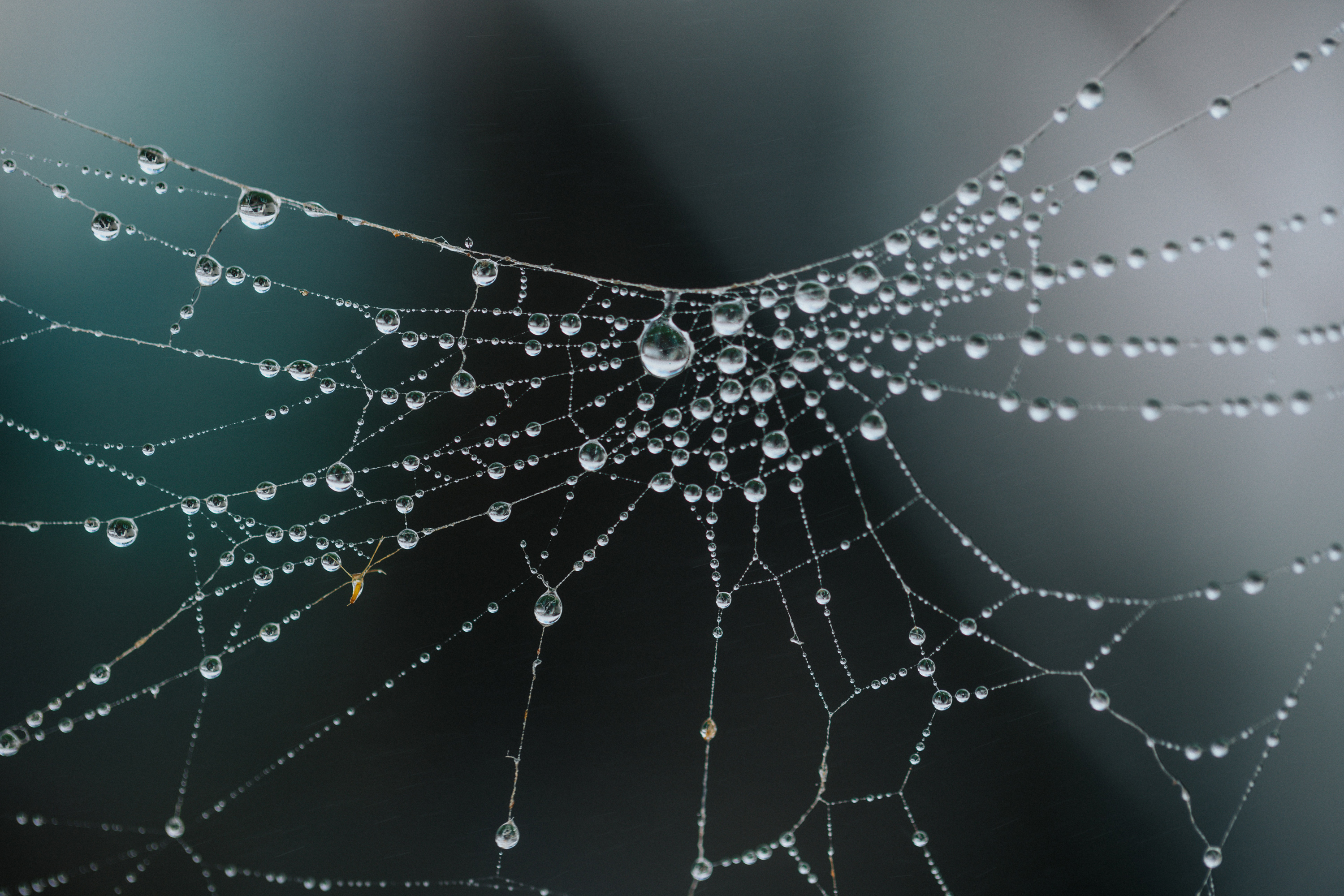 “Because all proteins are made of polypeptide chains, under the right conditions we can cause plant proteins to self-assemble just like spider silk,” Knowles said. “In a spider, the silk protein is dissolved in an aqueous solution, which then assembles into an immensely strong fibre through a spinning process which requires very little energy.” The researchers used soy protein isolate as their test plant protein, since it is readily available as a byproduct of soybean oil production.

The new material can perform similar to high-performance engineering plastics such as low-density polyethylene. Its benefit is that it does not require chemical cross-linking, which is frequently used to improve the performance and resistance of biopolymer films. The most commonly used cross-linking agents are non-sustainable and can even be toxic.

“This is the culmination of something we’ve been working on for over 10 years, which is understanding how nature generates materials from proteins,” Knowles said. “We didn’t set out to solve a sustainability challenge—we were motivated by curiosity as to how to create strong materials from weak interactions.”

The new product will be commercialized by Xampla, a University of Cambridge spin-out company developing replacements for single-use plastic and microplastics. Later this year, the company will introduce a range of single-use sachets and capsules, which can replace the plastic used in everyday products like dishwasher tablets and laundry detergent capsules.