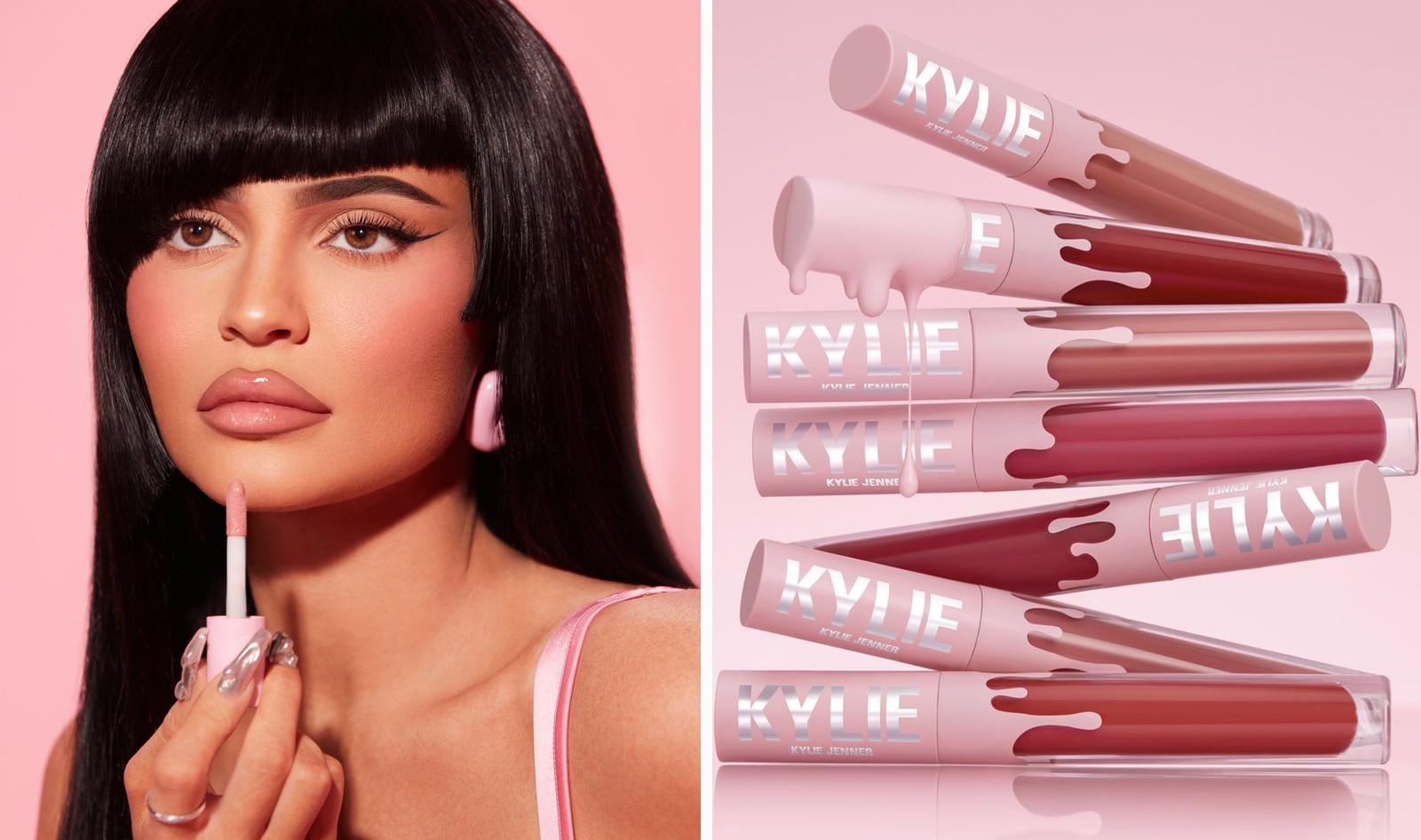 This week, reality star and beauty mogul Kylie Jenner unveiled her new Lip Kit line to her 242 million followers on Instagram. The new line of high-shine lip glosses are available in 30 shades and now do not contain any animal-derived ingredients. “Meet the new Lip Kit: smudge resistant, vegan, lightweight, 8-hour wear,” Jenner shared on Instagram, adding, “[I] gave Kylie Cosmetics a little makeover,” and teasing that more was to come.

Previously available through retailers such as Ulta Beauty, the Kylie Cosmetics brand—which Jenner first launched in 2016—is currently undergoing a full relaunch. The brand has always been cruelty-free, which means it does not test its products on animals and does not sell them in China, where animal-testing is mandatory for certain goods.

While some of Kylie Cosmetics’ products (such as the Kylighter highlighter) previously contained carmine—which is made from ground-up bug bodies—and other animal-derived ingredients, Jenner has not yet disclosed whether she will reformulate her entire line to be vegan. 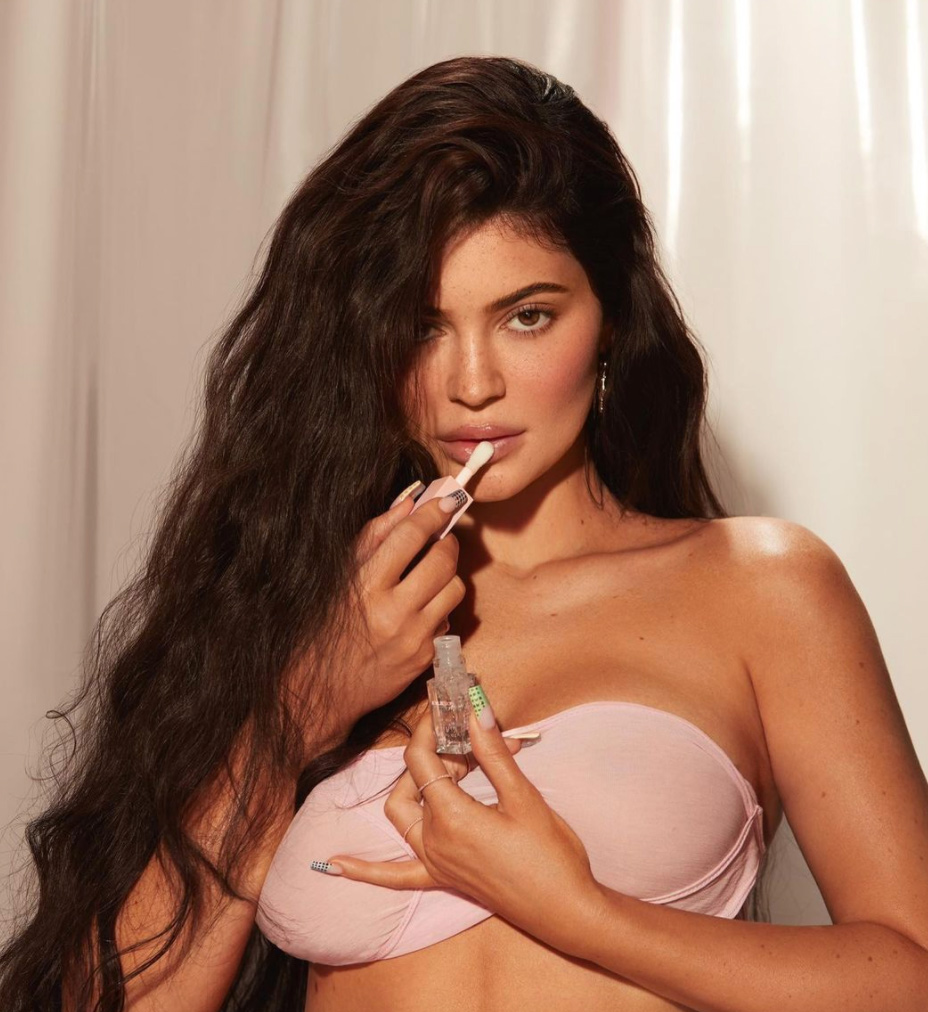 The Kardashian/Jenner clan gets down to plant-based business

Sister Kendall Jenner has also been in the vegan beauty business since 2019 when she worked with branding expert Shaun Neff to launch oral care brand Moon. Jenner helped to develop  seven vegan-certified products that aim to transform oral care from a chore to a pleasant experience, including toothpastes and mouthwashes loaded with botanical ingredients and an on-the-go tooth whitening pen.

The Kardashians are now eating plant-based, too

In addition to plant-based business ventures, many members of the Kardashian/Jenner family are eating plant-based, too. Since 2019, Kim Kardashian West has been transitioning to a plant-based diet—first ditching animal products when making meals at home and then fully committing to eschewing them for good. Now, the 40-year-old star is cooking up a vegan storm, most recently as part of a cooking demonstration for sister Kourtney Karadashian’s Poosh Your Wellness Festival in May. Kardashian West was also one of the first people in the United States to sample a vegan version of Kit Kit candy bars released by Nestlé in the UK. Kardashian West unwrapped the box of personalized “Kim Kats” to her by the company in front of her 230 million Instagram followers last week.

In January, Khloé Kardashian joined Kardashian West for a vegan sister bootcamp challenge and, most recently, Kourtney Kardashian also revealed that she was ready to take the plant-based plunge stating that she is now “95-percent vegan” while sharing photos on social media of her new beau, Blink-182 drummer and longtime vegan Travis Barker. The youngest member of the clan, Kylie Jenner, also experimented with the plant-based diet in 2017, but has since reverted to consuming animal products.